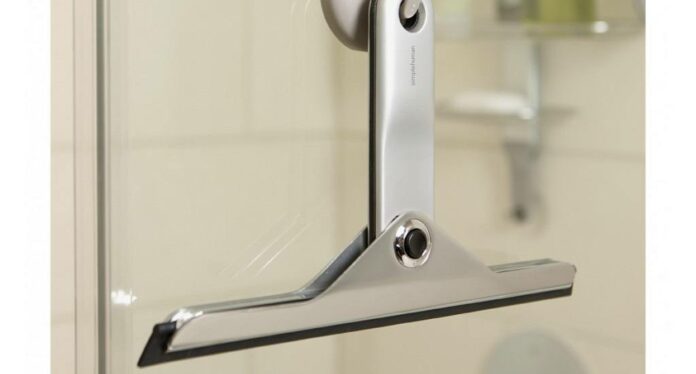 It is likely that you have never heard of a shower squeegee before but I’m willing to bet you’ve probably seen one and just don’t know what they’re called. In short, the bathroom squeegee is an essential piece of the cleaning kit for your bathroom.

What they look like? Squeegees are sensually a piece of rubber attached at the end of a plastic handle. They look very much like a scraper that you used to scrape off ice from your car. A small, handheld, elegant looking viper if you will. And if you’ve never used one before, once you do you realize what you have been missing out on and how effective it is.

Over the past few years, we have tested out a few different showers squeegees but in any case, we can surely say that they are an absolute godsend. Clean your shower in the bathroom tiles and flooring and making sure that the residual near the drains is completely scraped off, a good shower squeegee will help you get your bathroom sparkling clean. 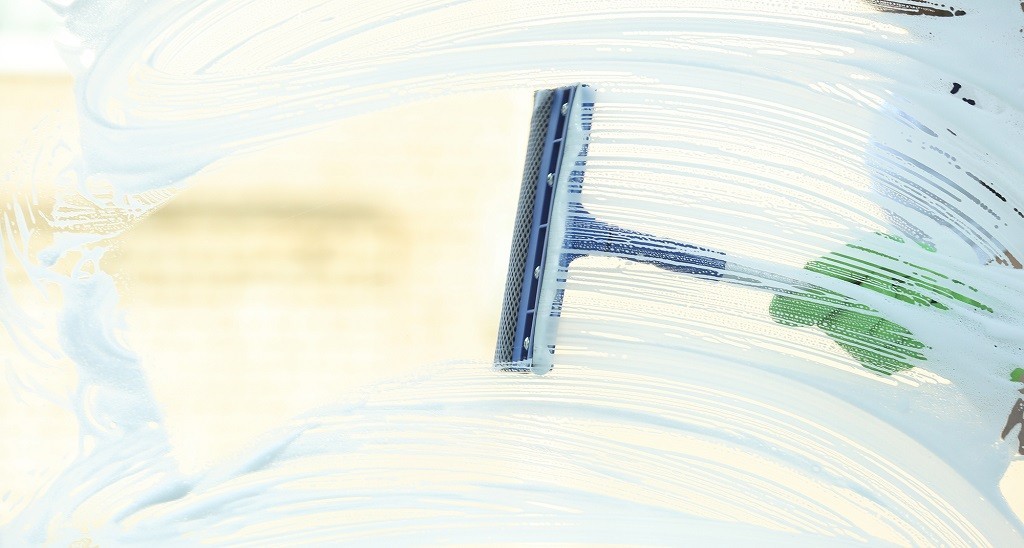 With the passage of time, they have been modernized. Many different brands are available now and their looks have significantly improved from what they used to be. Now they look like a slick accessory as part of the toilet and not really stand out in the overall look and feel of your bathroom.

Every bathroom is susceptible to the build-up of bacteria on the surfaces. This is usually caused by stagnant water on the surfaces which never completely drains away. Even if you have a separate shower unit, the still water left behind hosts bacteria and microorganisms. Sometimes they can be seen as a thin oily film which is commonly known as mildew.

Tiles are also another commonplace for the absorption of moisture leading to the build-up of bacteria and mold which is not only harmful but also not so great to look at. This build happens rather quickly if left unchecked and has been known to cause infections, the most common being the athlete’s foot.

To regularly clean your shower, tiles, and countertops, you need a versatile piece of equipment that is handy and gives you the satisfaction of a deep cleanse and a spick and span toilet good as new.

The good old ways of cloth and sponge were great but it was a separate task to keep the tools clean altogether. A shower squeegee doesn’t require that kind of maintenance and remains clean by its design.

To use a shower squeegee you simply drag the squeegee on the surface you are cleaning and make sure the water is drained out preventing any residue or bacteria build-up.

Squeegees are designed to be flexible allowing you to reach difficult places and Clean your countertops and vanities alike. So save yourself the elbow grease and start using Shower squeegees. They are simple, stylish and sanitary as well as cost-effective. We’ve compiled a list of our top recommendations to make it easier for you to choose here Barter design shower squeegee reviews

Should You Fix Or Replace A Leaky Roof? Find Out Here

The Top 3 Beds for Your Toddler You Need To Consider

Are Full Size Bed Dimensions Big Enough for You? How to...

Why Is Choosing The Right Organic Mattress Protector Is So Important?

Why It Is Good To Have a Diesel Generator