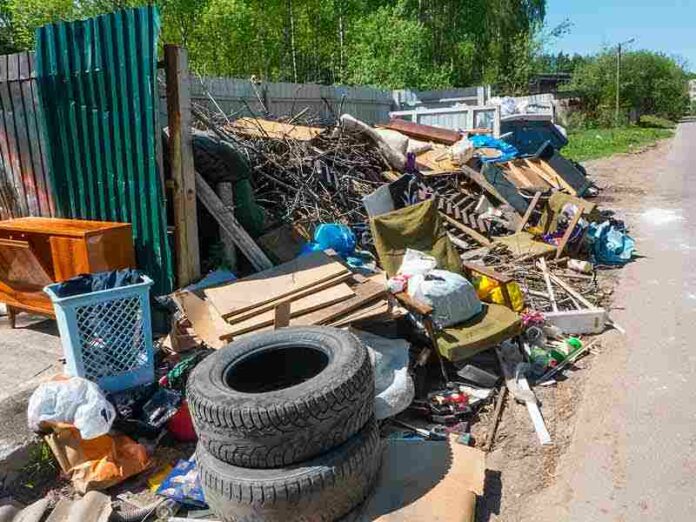 So often, services like junk removal services slip into the undercurrent of society. They are not as well known, or not as commonly spoken about compared to other services and companies.

The point is, the world and the country are producing an incredible amount of waste, and that needs to be discarded properly. Junk removal services like Royal Junk company need to step in and take responsibility. They need to make sure that junk and waste are discarded in a way that is responsible for both the environment and the local community. It is their role to take the junk, and discard of it properly. 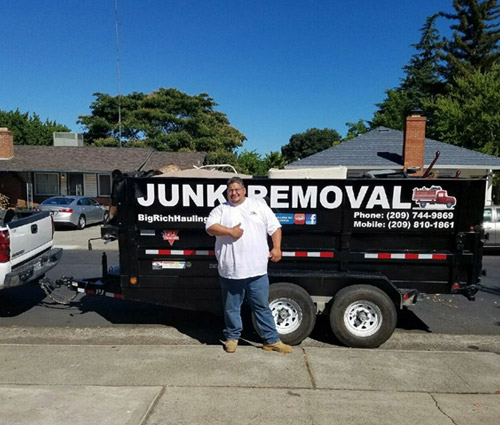 So how do these more significant numbers break down specific to the United States? The United States, on a daily basis, averages over 728,000 tons of trash. The trash is discarded in over 2000 dumps, even though a vast majority of it could be recycled or a better solution could be found. So often, when people are discarding their trash, they don’t have the time or energy to worry about properly discarding it. The fact is, recycling is not difficult, and specific junk removal services that are dedicated to an eco-friendly mantra make it even easier.

So what does the process of properly discarding trash look like? First off, the most critical step is sorting the trash. Separate recyclables from compost and trash. Also, separate the items that could be refurbished or used by other people. For instance, many people are quick to throw out electronics when they do not work. Many electronics can be restored and sold again, like laptops, desktop computers, printers, televisions, DVD players, or other items. Getting these items to where they need to be can be an extra errand on top of a day full of errands, which is why companies like Royal Junk take care of it for you.

At the end of the day, junk removal is not only more efficient, but it is also more responsible. They recognize that it is their duty and responsibility to separate and discard of junk properly, in an environmentally friendly and community-friendly fashion.

Is an All-Season Room Right for Your Home? Tips, Advice & More

Want To Solar Power Your Home? Here’s How To Prepare

Why Plant Cloning Is a Valuable Gardening Skill

DIY Projects That you Can Build With Composite Decking Boards

Need A Storage Place? Here Are Some Solutions

What Are the Most Dangerous Baby Items?

What to Consider Before Buying a Home

Up Your Home and Office Decor With Wall Panels

8 Top Reasons Why Building a House Is Better Than Buying