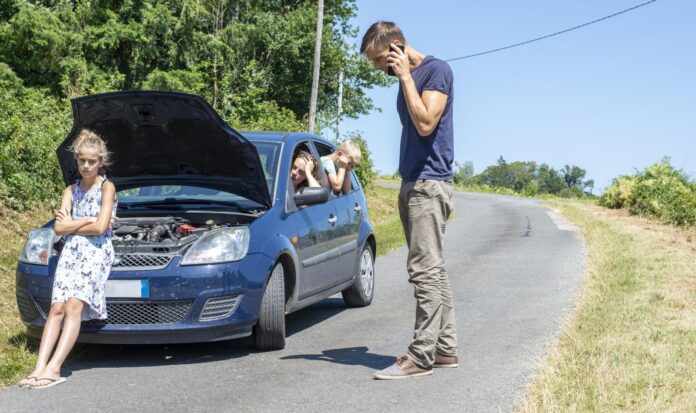 With the ink still wet from when you signed off on your car, you drive off the lot and your brakes give out. Or you’re cruising down the road in your new wheels, with the top down, and the transmission bottoms out. You’re as sour as the lemon that was just sold to you. You can also add lights to your car with the help of Automotive Gearz. They have unique and new concept for your car.

Don’t push your defective car into the lake just yet for the insurance money, there are better (legal) ways to rectify your purchase. And if there is any problem in your car then you can also contact to www.justcarchecks.co.uk. They will help you to detect the problem and give you a better solution.

Hit the brakes – if they’re still working – and read this article on how to get compensation for your lemon.

What Are Lemons That You Can’t Eat?

There’s a term in the automotive industry to describe a dud that you just bought. It’s called a lemon. This is a car that you’ve just driven out of the dealership that shortly shows signs of defect.

There are a couple of theories as to where the term originates. One is that it’s derived from the 20th-century American slang where “lemon” is equivalent to “moron.” But it’s more likely reuse of the euphemism from British slang of “handing lemons” to someone.

The Lemon Laws aren’t federally regulated, which means they’re state-mandated. This usually leads to a lot of deviation in the interpretation of the law. 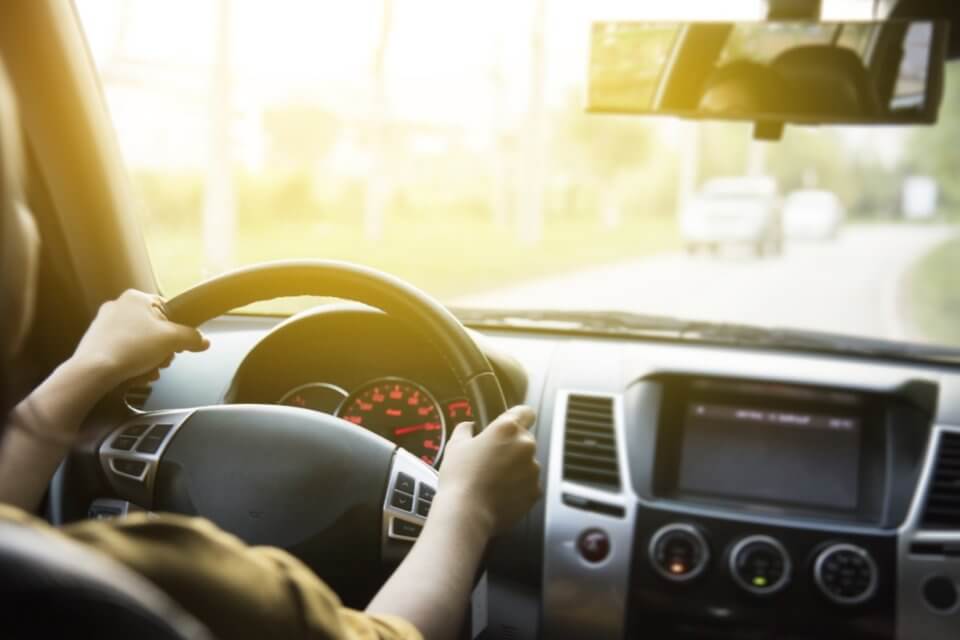 However, the law typically requires the manufacturer to repurchase the automobile if it fails to repair any vital defects. This is subject to the length of time in which you’ve owned the vehicle and how long it would take to repair.

For instance, most states allot 18-24 months of Lemon Law coverage. If you’ve given back the car for fixing, they have a certain number of attempts and days to rectify the faults. Assuming that they’re unable to do so, and you’ve only owned the vehicle for a year or two, your car is a lemon.

At this point, they’re required by state law to reimburse you for any monthly payments and financial obligations you’ve committed yourself to.

For those that were burdened by defects past their state’s time statute, you may still submit a claim. It may be accepted depending on the reasonability of it.

Your Defective Car Might Not Be Covered by Lemon Laws

As mentioned before, there’s variability in state laws. Without the umbrella of the federal government, states can interpret laws differently or not at all. You should check with your local government’s consumer protection office.

The majority of states, save for the below six, don’t have Lemon Laws for used cars. So, if you bought your new ride from a guy with a greasy mustache and mustard-stained tie, you might be out of luck.

Each of these states has its stipulations. Most cover you for at least 90 days, but the mileage may vary.

Some states even have lacking coverage for new cars. Some states don’t cover certain types of vehicles at all. If that’s the case, check your manufacturer’s and dealer’s warranty.

Sometimes, life deals you a lemon. But you can always make lemonade out of it if you know how to.

States typically cover the purchase of a defective car under Lemon Law ordinances beyond that of a regular warranty. However, beware, some states have very loose laws.

Want to learn more about the law? Check out our other articles. They’re pretty great, but you be the judge.

Pocket Option Review: Is It A Legit Broker?

9 Secrets You Need To Know Before Buying A Mattress

Benefits Of Selling a Home to a Property Buying Company

Key Questions to Ask Your Contractor Before Going for Basement Repair

What are The Characteristics to Look for in a Licensed Moneylender?

10 Ideas To Decorate Your Interiors With Hanging Hammock Chair

How To Add An Artistic Touch To Your House Decor