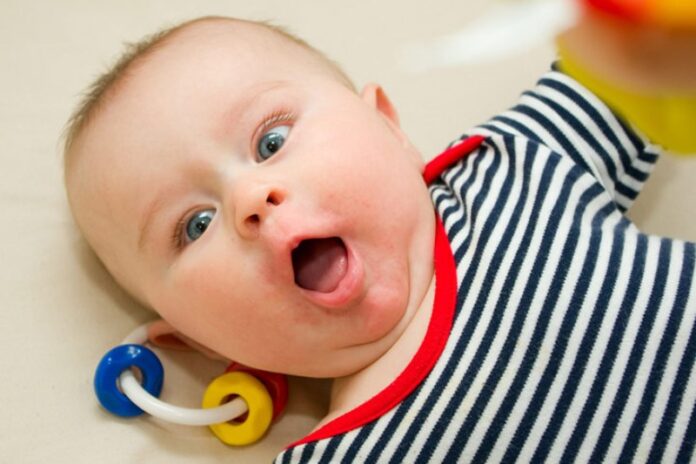 When you’re a parent or soon-to-be parent, you may get lots of items from friends and family for your new baby.

It’s great to get these items, but they’re not always as safe as we might think. Many products for babies and children can cause injuries or even death, and sometimes these products are even recalled by the manufacturer as a result of their risks.

In general, some of the baby items and gear that are most frequently recalled include strollers, cribs, and car seats, but there are others.

There are also things not specifically for babies or children that can pose a risk like certain home appliances and shelves or dressers that can tip when they aren’t secured to the wall.

The following are some of the most dangerous baby items to be aware of.

The Rock ‘n Play Sleeper was recalled in April 2019, after Consumer Reports did an investigation and found that it led to 32 deaths at the time. However, it’s still available in Canada because of labeling. It’s marketed as a seat in Canada but not as a sleeper, which is why it is still available.

The Bumbo seat doesn’t necessarily have to be dangerous, but it does require careful supervision and an understanding of the warnings associated with its use.

The issue, however, is that the Bumbo can tip over pretty easily, and putting it on a high surface such as a kitchen counter can make it even more dangerous, which is why the vigilant supervision is required.

The original version of the Bumbo seat was recalled in 2007. Now, Bumbos include a strap to harness in a baby, which wasn’t in the original version. Even with the strap, parents are warned babies can still tip over in the seats.

When children fall while they’re in Bumbos, there are reports of serious injuries including skull fractures.

If you’re pregnant with your first child, you’re likely perusing design magazines for nursery inspiration. Among those pictures, you might see decked out cribs completely with full beddings sets and matching bumper pads. Bumper pads are possibly dangerous, though.

When a crib has bumper pads, babies can get caught in the ties, press their faces against them, or use them to climb out of their crib when they get older.

Pediatricians warn against the use of crib bumpers, saying that along with being potentially dangerous, they have no use.

The reason some parents think they should use crib bumpers is that they worry their baby will stick their arms or legs out or bump their heads, but doctors say babies aren’t strong enough to be seriously injured by doing so.

For decades walkers were a popular type of baby gear. However, the American Academy of Pediatrics recommends that the United States follow Canada and make them illegal. Walkers have actually been illegal in Canada since 2004. 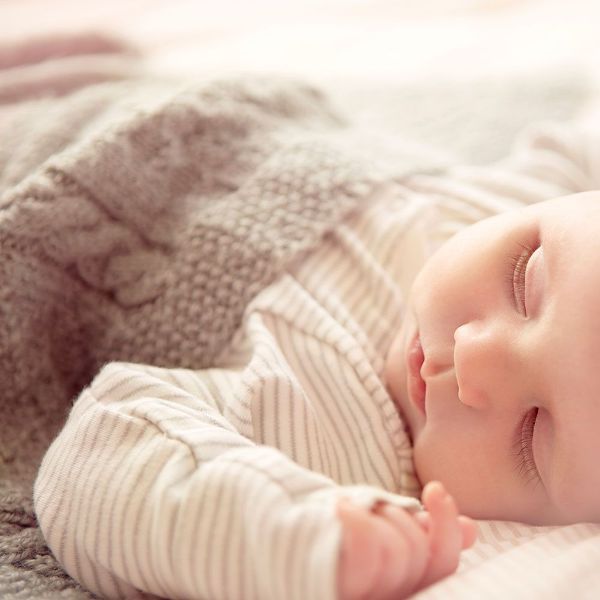 Sleep positioners are meant to keep babies safe while they sleep, but the reality is they can do more harm than good.

When you put a baby in a sleep positioner, they can suffocate if they get buried face first.

The reason some parents use positioners is to help their babies stay on their backs while they sleep to reduce the risk of SIDS, but doctors don’t believe babies need a positioner to help them stay like this.

There are also some parents who might use these because of reflux, but before doing so, you should speak with your child’s doctor.

Babywearing is popular from a convenience standpoint and also because parents feel like it helps them bond with their baby. Babywearing isn’t inherently dangerous, but there are things to be aware of, especially if you use a sling.

It’s possible for a baby to suffocate or fall out of the sling, and that can lead to head injuries or skull fractures.

If you’re using a front carrier, choose a safe option and keep your baby at a level where they’re nearly in line with your mouth to make sure they don’t suffocate.

Finally, jumpers that are secured to doors or other areas of your house can be dangerous, especially if your child gets too excited and ends up hurting themselves on a door frame. This can lead to head injuries, bruises or other fractures.

How Often Should You Call a Pick up Laundry Service

How Do Rainwater Harvesting Systems Work for Rural Homes

A Guide to Caring for Outdoor Furniture

Renovating Your New Bedroom With Old Stuff_ The Smart Guide

5 Incredibly Trendy Rugs You Need in Your Home

How To Pick Your Perfect Mattress

Real Estate Marketing Ideas That Will Set You Apart in the...