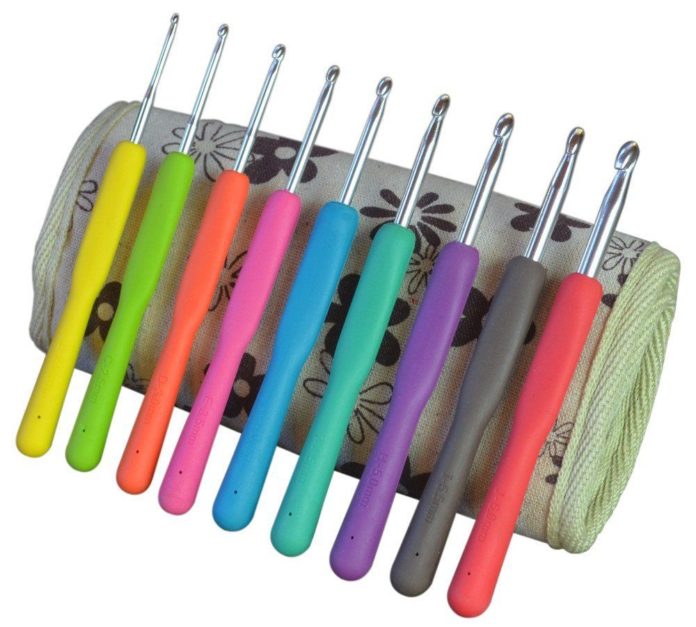 Well, the crocheting needle or crocheting pin is a very tiny tool which is used for crocheting fabrics. These needles and pins have mainly the taper at their ends and are consists of long shafts. Unlike the sewing needles, these crocheting needles are not very sharp. The purpose of these needles is two-fold. In the fabric creating or making the process the sharp or tapered ends are used to make the new stitches, and on the other side, the long shaft part is used for hold the stitches which are created early as to prevent them from unravelling.

Know the types of needles in brief 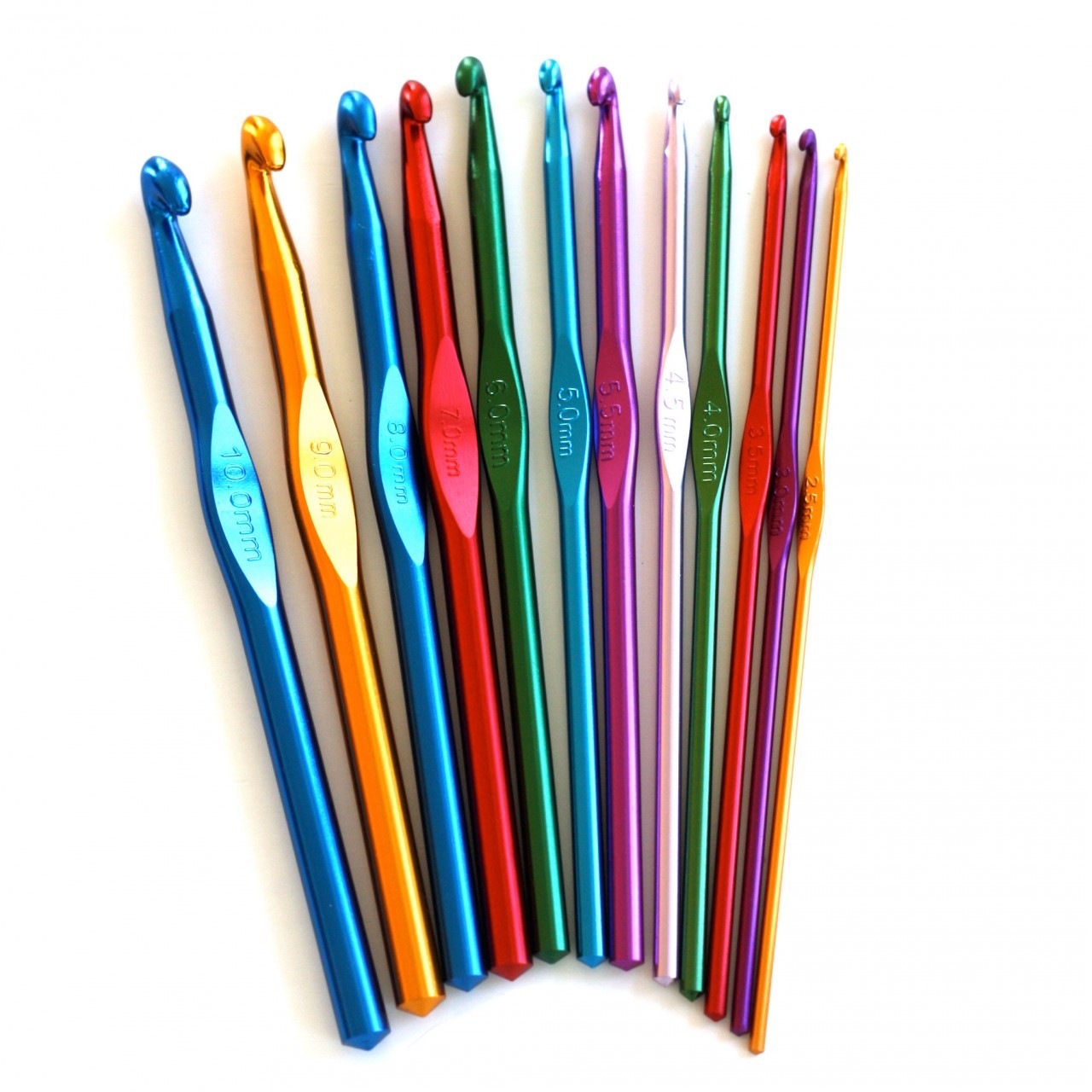 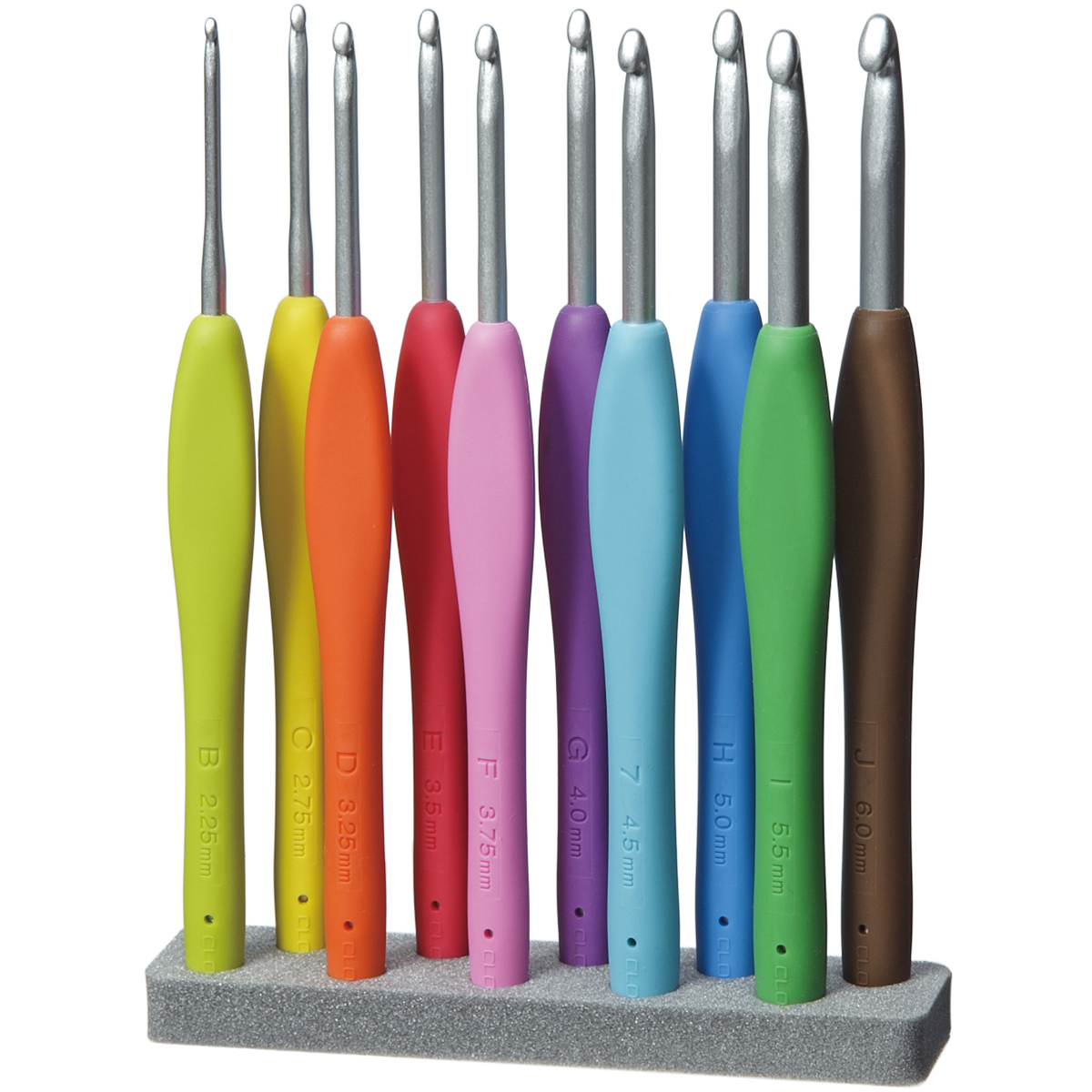 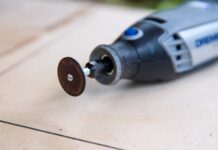 A Basic Guide to Rotary Tools: DIY Usage and Safety 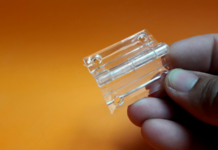 Innovative Ways You Can Use Acrylic For Home DIY Projects 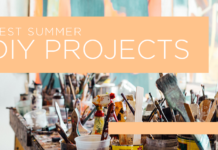 Get Summer off to a Great Start With Some Creative DIY!