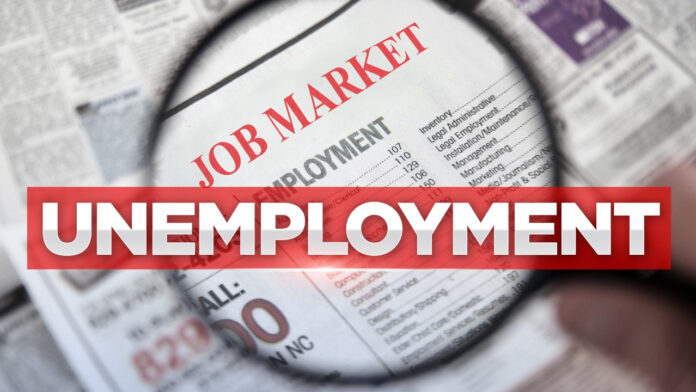 After months of having the country shut down, things started looking up around July and August. The UK lifted the nationwide lockdown and death rates in the country began slowing down. While many had lost their jobs, smaller companies and businesses were looking to hire again. The unemployment rate stayed stable throughout the pandemic at 3.9%, which is where it was since the beginning of the year.

Overall, the unemployment rates across the EU hit 6.6% in April according to statistics, marking a sudden end to Europe’s seven-year recruitment recovery. Going through the numbers at individual places in Spain, a nation particularly blighted by COVID-19, joblessness is fast approaching 15%, while in Germany, which has seen comparatively few virus-linked deaths, 6.3% of the population is out of work. In truth, these numbers are not as bad as many feared, especially considering the scale of the pandemics. Compared with America, where experts say unemployment could reach 20%, it appears that Europe’s escaped relatively unscathed. 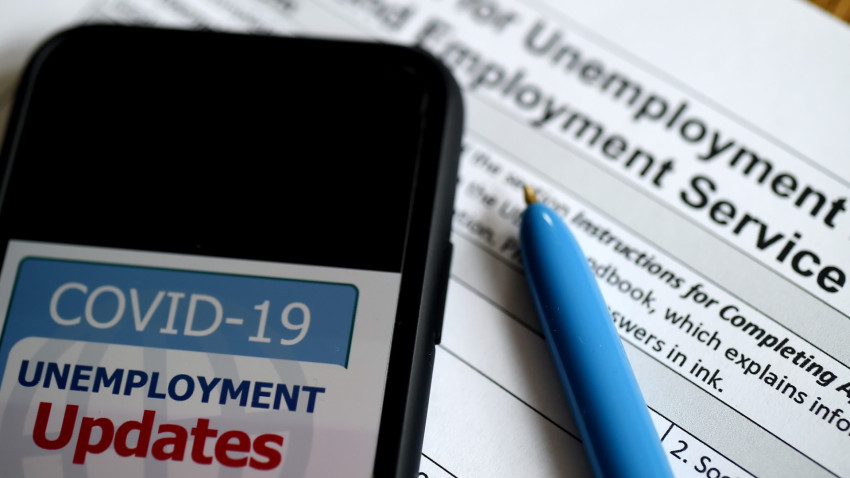 However, some challenges were coming up, and one of the most significant ones for businesses and companies was the currently running furlough scheme, which had been going strong for seven months now. The Government already planned on pulling the plug on it by the end of October. The end of the furlough scheme did not look positive for companies since many of them were reliant on it. Overall, many of them were not laying off employees, even with the scheme, since they could not even pay the difference of 20% of their salaries. Three former UK finance ministers, Alistair Darling, George Osborne, and Philip Hammond put forward the warning that ending the scheme would lead to a significant amount of jobs lost and a lot of companies shutting down. They also predicted that Britain should brace for unemployment on a scale not seen since the 1980s, a decade of de-industrialization which saw joblessness hit 12%.

The most effective way to soften this blow would be by encouraging smaller businesses and companies to begin working. The Government was encouraging restaurants, bars, and smaller

companies to follow the safety rules and get back to work. European schools and nurseries must not slacken in their efforts to reopen. Solving the continent’s childcare conundrum would free up 10% of house-bound workers, experts estimate, boosting economic activity and assisting against the threat of recession. 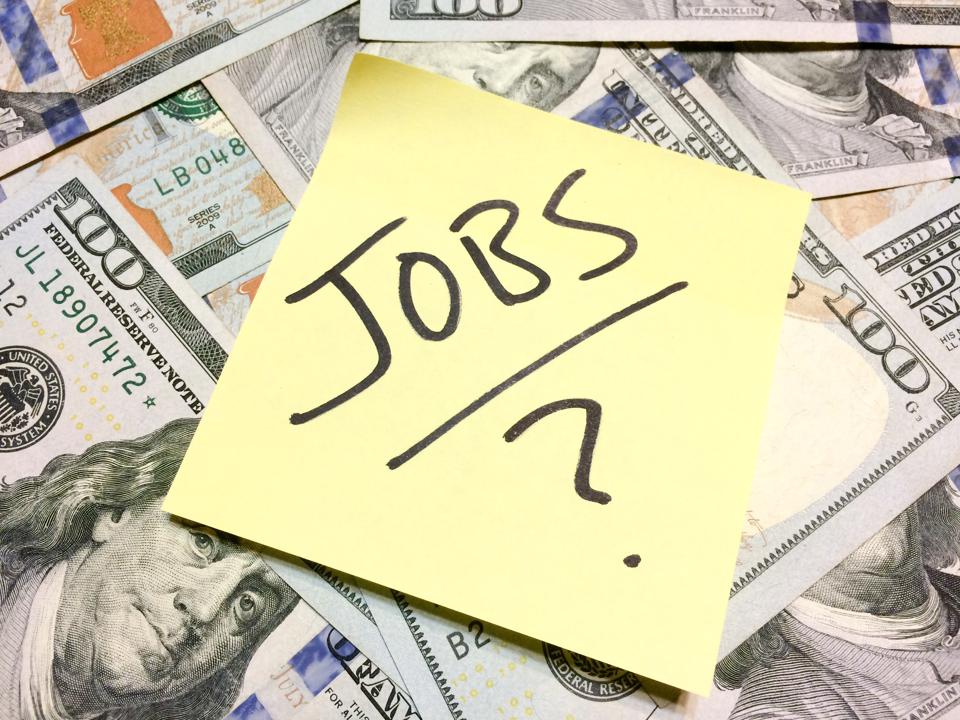 Remote working was catching on with a large population taking to it. Companies, businesses and industries capable of navigating and using remote working to their advantage began since it meant that they would not have to stay shut during the pandemic, although productivity was not the same, it was better than no productivity. Employers started working on background checks since they had not seen many of the people they were working with, in person. They wanted to make sure they were a good fit for the company. The most popular tests were the DBS test that they were carrying out since it allowed employes and tier HR teams to gather information on employees and prospective employees. They could even review their DBS certificate online without having to leave their office or interact with anyone during the pandemic.

What are the Pros and Cons of Smart Home Technology?

Understanding the Benefits of Having Retractable Banners at a Trade Show

Looking For a Good Real Estate Agent? 5 Things You Should Know

Top 5 Properties to Have in Your Early 30s

10 Different Services You Can Hire to Help with Your Party

What you should to consider before hiring a mover

Best Music for Homesick: Songs to Listen to When Missing Home

What Are the Best Ways to Increase Instagram Fans & Likes

Glass Railing Vs Metal Railing- Which One is The Better option...

Pros And Cons Of Salt Water Versus Chlorine Swimming Pools

How to Easily Get Your Air Conditioner Repaired