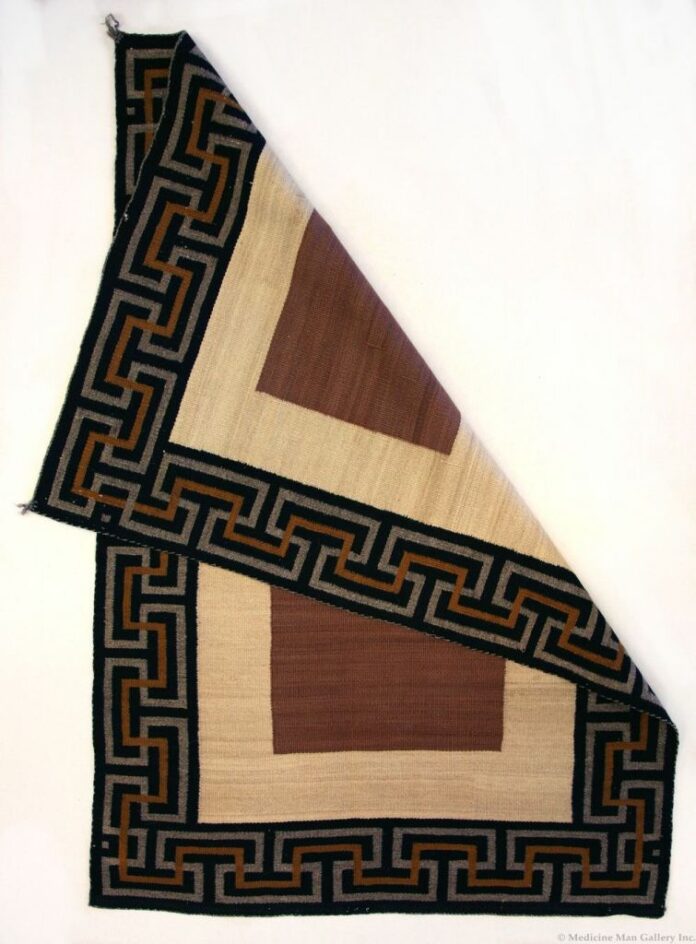 Navajo rugs and blankets have been sought-after textiles for ages. Made by the Navajo people of the United States, people have been trading these items like a hot commodity for more than 150 years. The Navajo people consider the commercial production of these textiles as essential to their domestic economy.

Natives have used Navajo textiles for cloaks, saddle blankets, dresses, and similar items. Towards the end of the 19th century, the Navajo people industriously introduced the textile for trade, tourism, and export. Typical Navajo textiles have strong patterns that are geometric by nature.

It is a tapestry-woven textile like that of the kilims of Eastern Europe and Western Asia. 19th and 20th-century traders encouraged the Navajos to adopt some kilim motifs into their textile designs, too.

The original functions of the woven textiles were to produce different apparel, like shoulder robes, wrap-around-dresses, tailored shirts, belts, shoulder robes, sashes, hair ties, and garters. The production of weaving patterns flourished after the mid-1800s with the white traders. 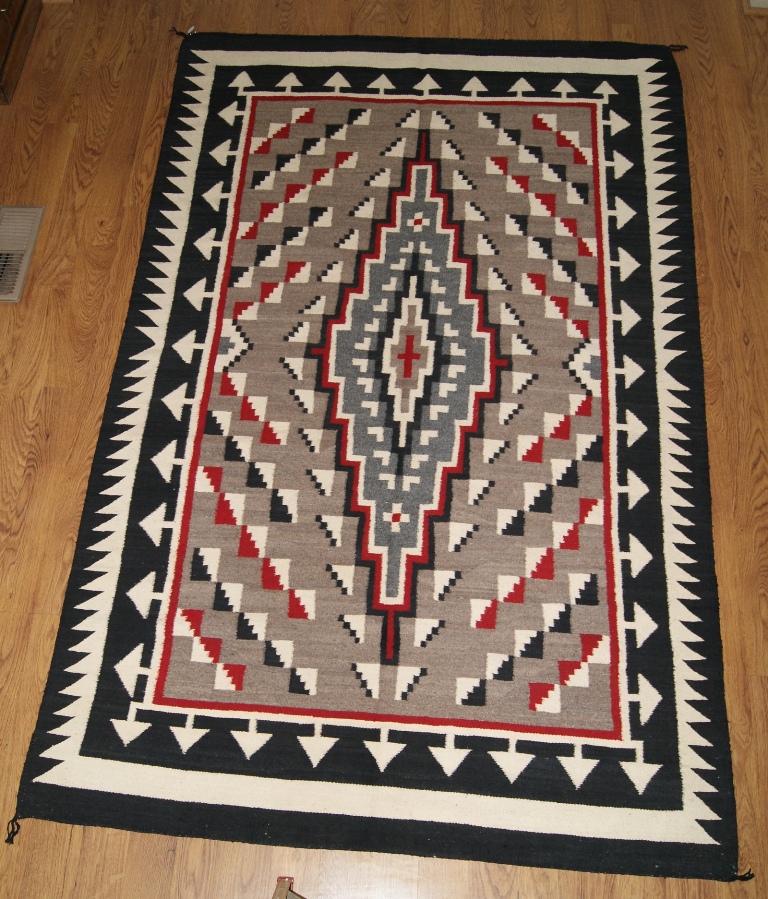 Before the mid-19th century, Native American art included their talent for weaving, which was predominantly brown, white, and indigo. Indigo dye was acquired mainly through trade. As time passed, the palette expanded to red, black, green, yellow, and gray, which symbolized the elements.

During the latter half of the 19th century, there were two styles of textile production for trade—the traditional or earlier style, and the emerging patterns from the new techniques for a secondary market.

These ideas and patterns are exhibiting a fourfold symmetry, symbolizing traditional ideas about harmony or Hozh.

Weaving plays a huge role in the creation of Navajo cosmology; this reiterates social relationships and Navajo culture. As a mythical creature named “Spider-Woman” supposedly taught the Navajo women how to weave from the first loom made of sky, earth, sunrays, rock crystal, and sheet lightning. 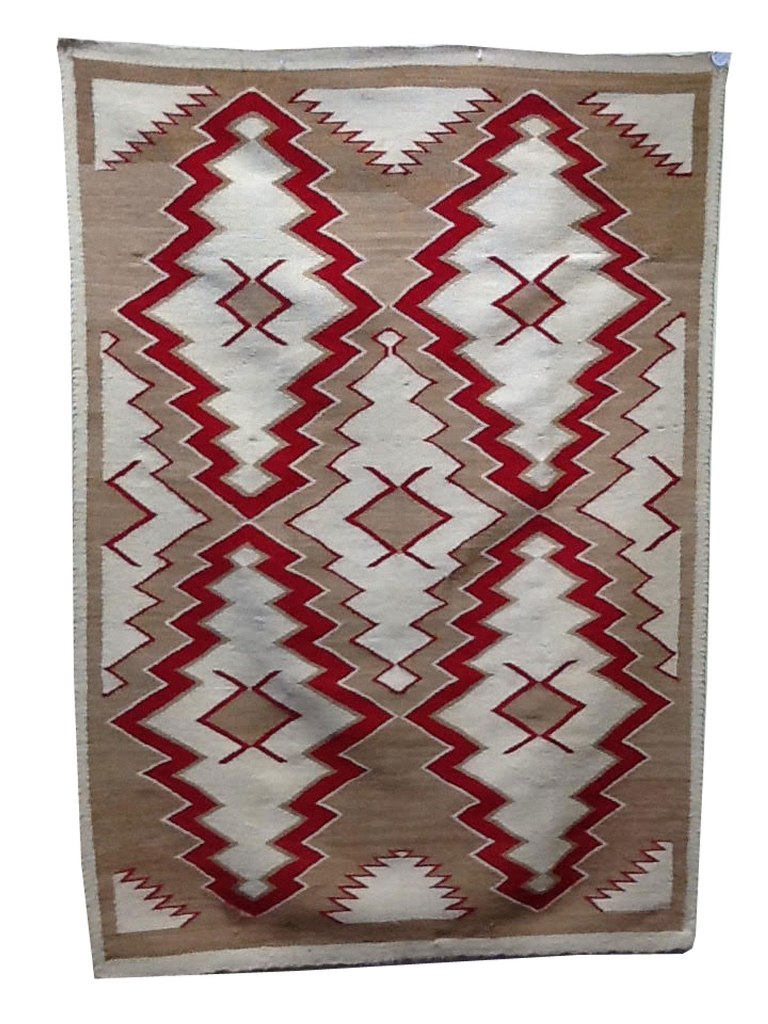 The current price of a Navajo rug can range from $50 up to $20,000. Prices depend on the size, the quality, the uniqueness, and the age of a blanket. Even the name of the weaver has a great influence on the way the market prices these rugs.

A small rug of a famous weaver, for example, rakes more than a large textile of an average weaver. Buying from a weaver herself is cheaper than buying the textiles from places like Scottsdale, Arizona, or Santa Fe.

Native American textiles and rugs indeed has a rich history with Southwestern interior design, but globalization and trade have influenced it heavily in recent years. The art transformed from domestic consumption to the hottest commodity for trade it is at present. The price of authentic Navajo textile is truly impressive, and is desirable, because of the intricacy of the art. 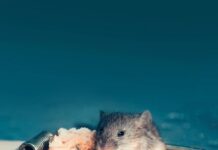 The Best Hacks for Mouse-Proofing Your Home 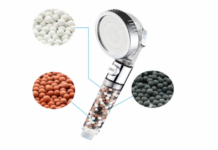 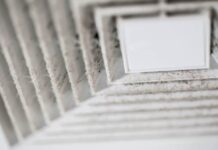 Tips to Prevent a Mold Outbreak in Your HVAC System