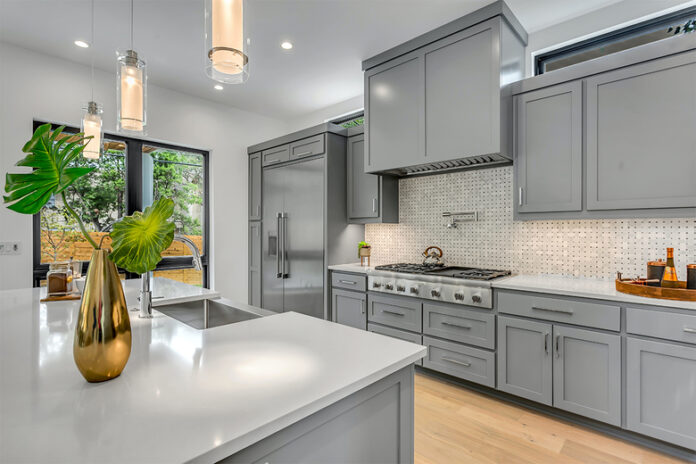 Doing a kitchen renovation is probably one of the biggest upgrades you’ll ever do for your home. The kitchen is used more than any other room in the house so you better make sure if you’re going to spend the money you do it right. Don’t make the common mistakes others have made and lived to regret.

Here are 5 things you need to know before you endeavor down the path of remodeling your kitchen: 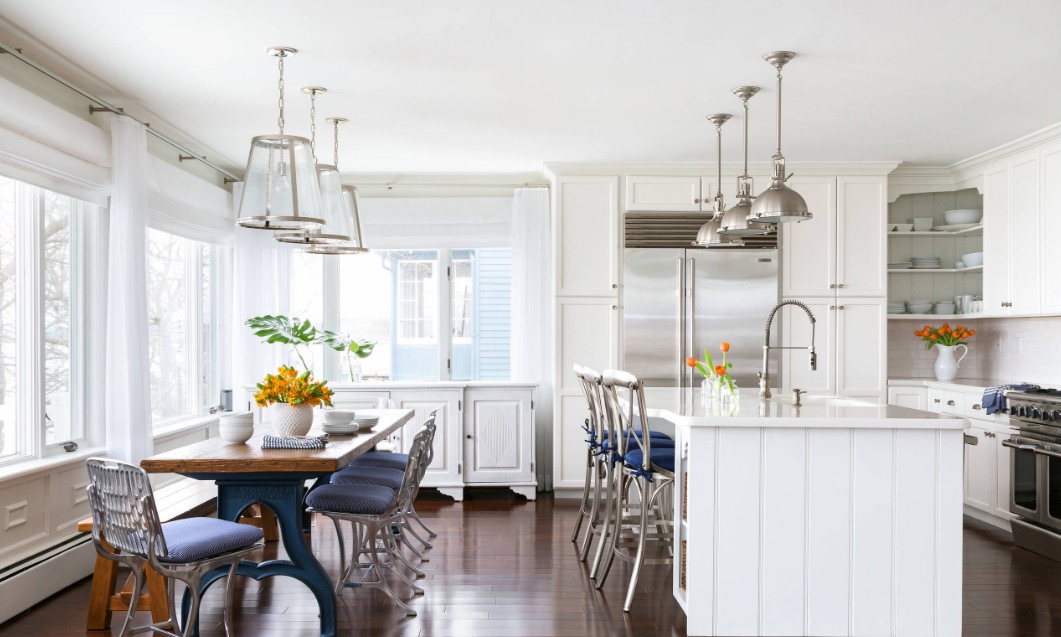 If you do it right you’ll probably never regret renovating your kitchen. It’s a central place of the home and usually when you have guests over everyone tends to congregate in or near the kitchen. Take the time to do it right. Make it a masterpiece, be proud of it and don’t let others influence what you really want. A well-thought out kitchen can end up being one of the best upgrades you’ll ever do for your home.

3 Ways to Transform Your Kitchen

5 Kitchen Technology Ideas To Incorporate Into Your Kitchen Design 2021

How to Organize a Kitchen Pantry

Choosing New Kitchen Countertops? Here Are Five Things You Should Not Do

Get Creative With These Simple Tips to Update Your Home Office

Fun Ways To Give Your Home A New Look

What are the Things to Check Before Approaching Furnace Repair Buffalo...

How to Find Your Perfect House

Design Tips to Know Before Remodeling Your Bathroom

The Best Types of Beds for Tiny Bedroom Spaces

Local Painting Companies Can Suggest You Best Color Theme for Your...