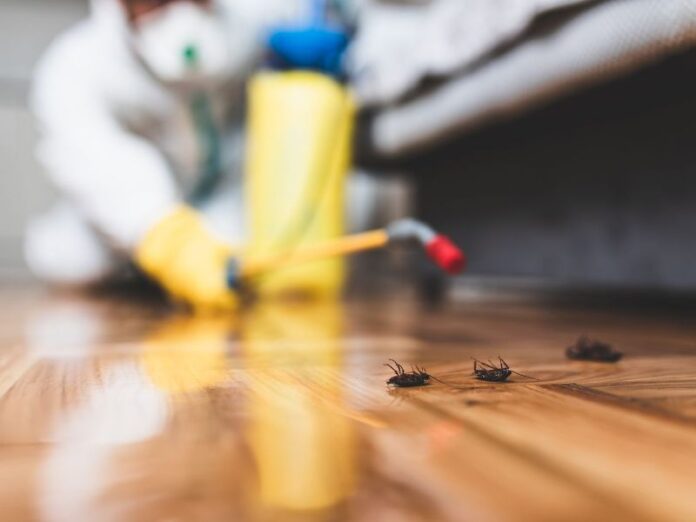 Today, pest control products are less likely to cause harm than the products made in the past. However, no matter how effective a modern insecticide can be, countless chemicals are now known to be related to cancer and other diseases that have been used casually for years. Two examples are Chlordane, once widely used for termite control, and DDT, once a ubiquitous pesticide. At the time of their use, the manufacturers could have been entirely frank with the public about the “safety” of their new goods, only to discover out that there were unexplained or unintended adverse exposure effects. 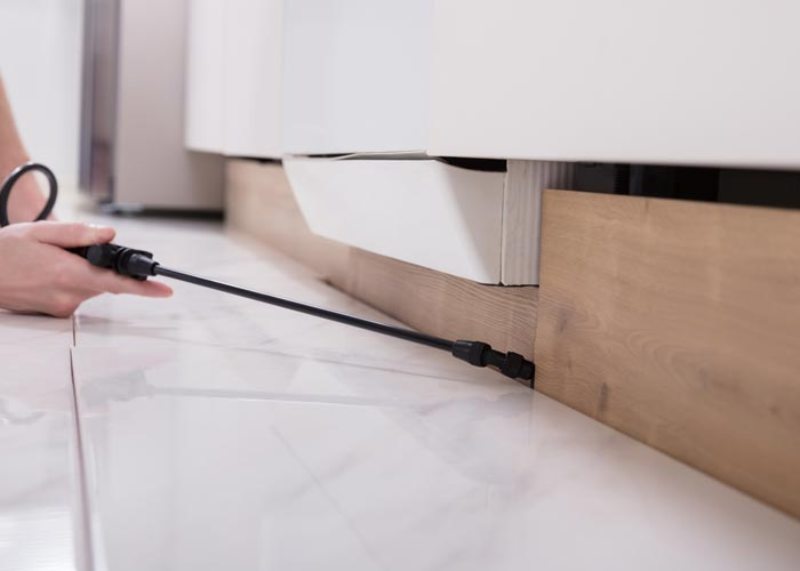 In safety, your job is to monitor exposure. Exposure may occur through inhalation, contact with the skin or eye, or ingestion. If you or others weren’t exposed to it, the degree of toxicity of a specific product would not matter. M common form of exposure is through the skin. Hence, it is essential to cover your skin by wearing gloves, shoes, socks, and long sleeves when dealing with the products. in other products, dust masks are encouraged.

However, some pesticides might be unsafe to some populations, such as children, the elderly, and infants. In certain situations, people exposed to pesticides are too limited to pose a risk. The risks associated with pesticides or the products in question depend on the compound’s toxicity and exposure likelihood.

In several different ways, the pets will be exposed to these toxic pest control chemicals. For instance, they could run around or lie down in treated places and then lick these chemicals off their fur while grooming themselves. These contaminants may also be breathed in by them. To cure fleas and ticks, you might also add these chemicals directly to their hair. In either case, our pets are still very vulnerable to these chemicals.

They are likely to exhibit the following side effects:

All of these side effects can be demonstrated by your pet. They may even be just restless or funnily acting. Within hours of exposure, this behavior can show up or take days to appear. Your pet would likely require medical care if exposed.

Side effects on humans

Whether at home, in the yard,  field, farm, or even on livestock, the use of pest control requires human participation. It often means that you are likely to be exposed to the chemicals. Humans suffer from immediate side effects, extended exposure side effects, and other potential side effects.

Immediate side effects can occur after exposure and vary from one individual to another. Some common effects include skin or mouth irritation, sore throat, chest pains, nausea, stomach cramps, eye irritation, and blurred vision.

Other side effects are skin conditions like rashes, respiratory disorders like chronic bronchitis and asthma .additionally, Organ failure like kidney diseases. Cancer is also likely to be caused by pest control chemicals that contribute to cancer cells’ formation in the body. They can also cause sterility and infertility in men and women, respectively. 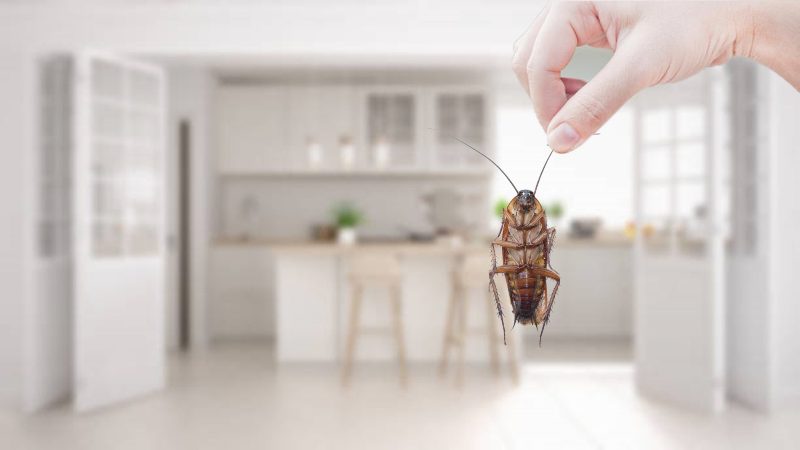 Many of us, our pets included, are at risk of exposure to chemicals to combat pests. Some persons are more sensitive than others concerning the health effects of this exposure. The elderly are more likely than younger people to be struck hard if exposed to these dangerous chemicals. Nursing and pregnant women form another higher-risk group. Exposure to these chemicals may have a more significant influence than others on them. Finally, in infants and children, these chemicals may influence the developmental process. Hence, it would be helpful if you considered the following pest control methods.

They can be in the form of sticky flypapers or rodent traps. Flying insects such as houseflies and gnats attract and capture sticky fly traps. The traps are non-toxic, put on a window, but away from your pets, where flying insects hang out.

The product is made out of organic ingredients. It smells harmful to the animals you want to prevent from eating your plants and invading your compound. The effect is not detrimental to the user since you cannot smell it.

The powder is made out of fossils called diatoms; this powdery, pet-safe substance is produced. Wherever you see signs of unwanted insects such as  roaches,bedbugs, or fleas, sprinkle food-grade diatomaceous dirt. When in contact with diatomaceous earth, insects with exoskeletons dehydrate, but pets are not affected. It is often used to prevent internal parasites or dust into a pet’s fur for flea care.

There are no safe pest control products. However, some are better than others. One example is boric acid. Pesticides that are organic or labeled “non-toxic” may be chosen, but they also have to be re-applied, and work takes longer. Pyrethrin, obtained from mum family flowers, is very useful in controlling pests and is commercially available.

Organophosphates are some of the most harmful indoor insecticides. It would be best to avoid products containing the following ingredients if you are worried about toxicity: phosmet, tetrachlorvinphos, diazinon, malathion, chlorpyrifos, and dichlorvos.

It is evident that these chemicals are harmful to humans and pets, but we should not boycott them altogether. We should take precautions when dealing with products that reduce the chance of the products entering the body. We should also try other alternatives that can be applied in specific scenarios like fly traps. Eventually, it will reduce the risk of long-term or short-term diseases. Thus when using pest control products in the house, you should read the instructions and the labels to determine the precautions and impact of the product.

5 Window Treatment Ideas That Will Spruce Up Your Home

How to Finance Home Improvements Projects?

7 Things I Wish I Knew About Saving Gas

Simple and Important Ways to Prepare for Pest Control Services

How to Secure Your Home After You Move In

7 Christmas Color Schemes with a Twist