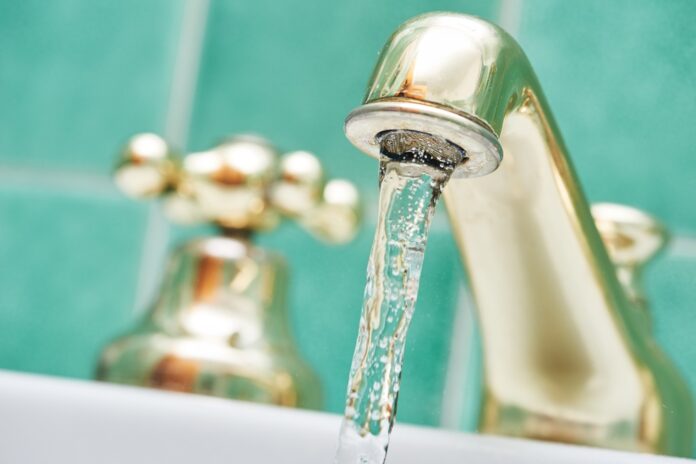 What a wonderful invention the kettle was! An effortless tool that can provide boiling water within a few minutes. However, the kettle was designed for home use. It was designed to boil water only just a few times a day, and not constantly.

So, is a kettle the most efficient way to boil water for your office?

It’s time to face it. Most offices, no matter the size, make very good use of the kettle. Whether it’s to make tea or coffee, there are always a stream of office workers who can’t make it through the day without a full cup.

How Much Tea Are People Drinking?

According to a Roy Morgan research, about 50% of Aussies drink at least one cup a week but the number differs in age. 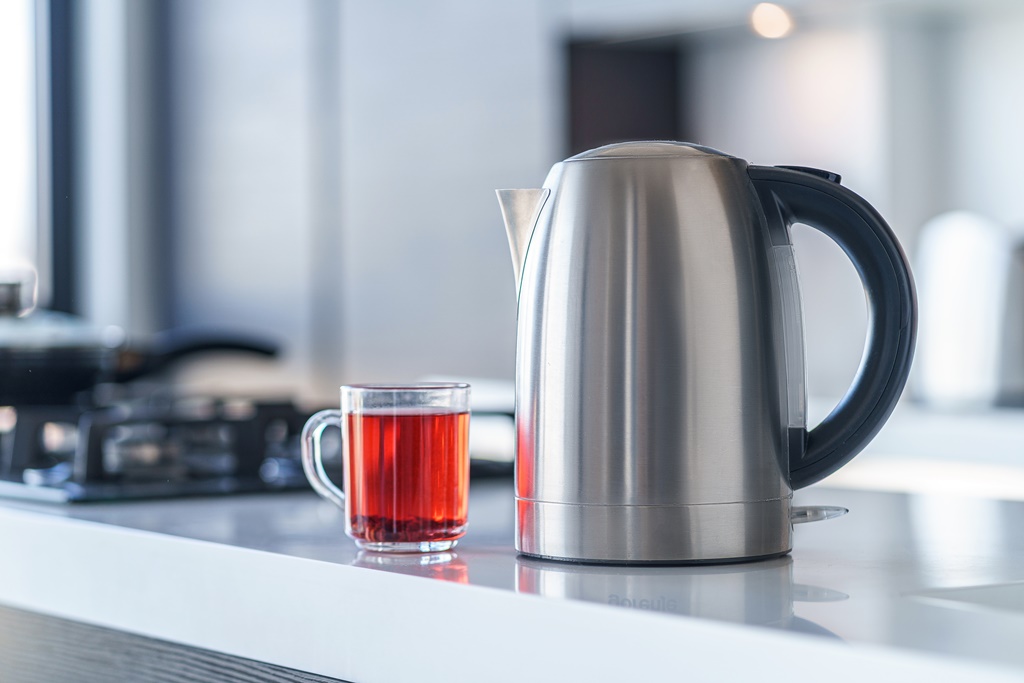 The average age of workers in Australia is 39, and Australians aged 35—49 are likely to drink 9.7 cups a week which amounts to approximately 1.5 per day in any working week. That’s a lot of tea! And even though people love a kettle for its convenience, trying to service that many people a day can cause some issues, like the following:

The Pros of the Instant Hot Water Tap 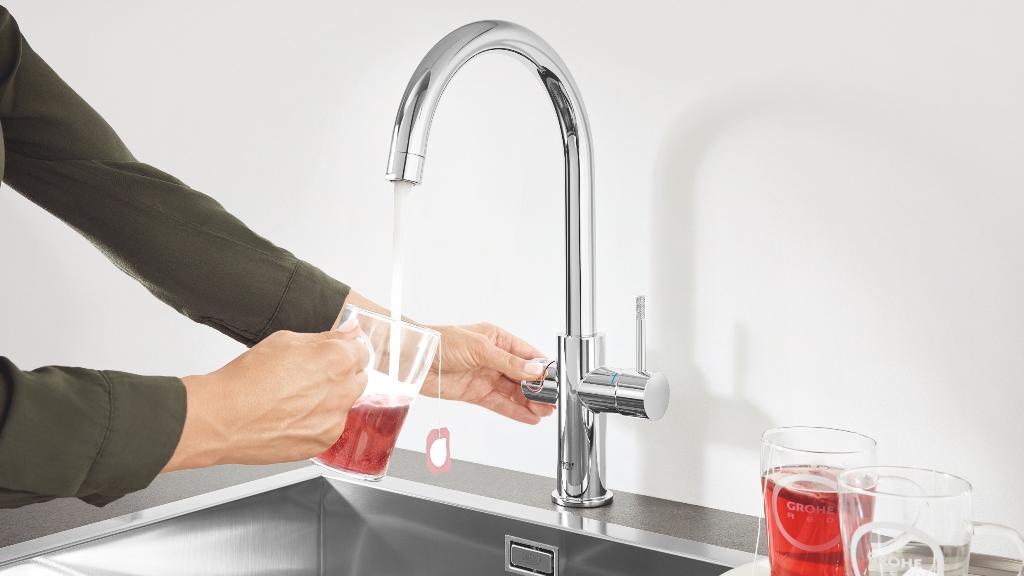 With all that in mind, take a look at the alternative to the kettle: instant, filtered boiling water taps. At just the push of a button, you can fill your mug with boiling hot water. So, is this the more cost-efficient and convenient option for your office? Let’s take a look:

The kettle was definitely an amazing invention at the time, providing a simple, albeit time-consuming way of boiling water. There’s no arguing, however, that the kettle has become obsolete with the advent of more advanced options, such as the boiling water tap.

The boiling water tap pretty much knocks the kettle out of the park in every category, including time, cost and space-efficiency. So if your office is in dire need of an upgrade, then it’s not such a bad idea to add the hot water tap to your office to-do list.

Choosing The Right Conference Table For Your Office In LA

The Ultimate Guide to Sprucing Up your Office Space

Stuck In A Noisy Coworking Space? These 6 Ways Can Help

Need A New Office? Here’s How To Find One For Rent

How to Prep Your Work from Home Space for the Winter

Should I Rent or Buy a Second-hand Office Desk?

How to Decorate an Office Desk

A New Format of Working: How to Turn Home into an Office

How The Newest Standing Desks Stack Up To Your Work Needs

5 Tips for Designing Your Home Office

Furniture That is needed in Office to be Complete

How to Determine School District Suitability When Buying a Home

5 Places in Home to Check for Mold

Is it Time to Update My Kitchen Cabinets?

Transforming Your Gazebo in a Yoga Studio