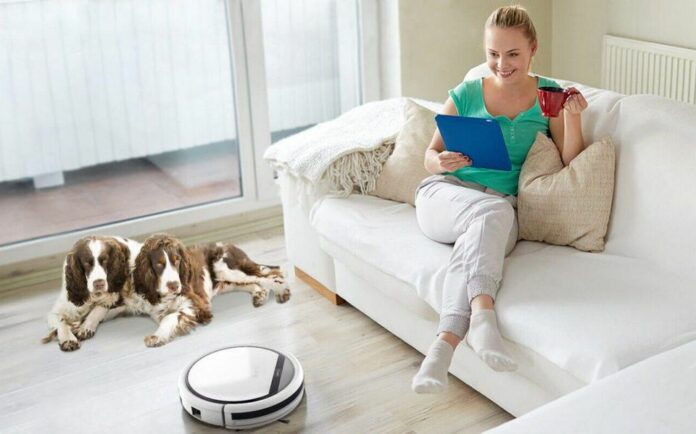 The Chinese brand has launched this device, its smart home platform. As you would expect, this second-generation cleaning robot comes with a list of improvements over the previous model.

The vacuum robots have become one of those silent revolutions in our daily lives, and many manufacturers have taken to try to conquer some of that juicy pie. Among the highlights is how not Xiaomi, which today has renewed its catalogue in this segment. 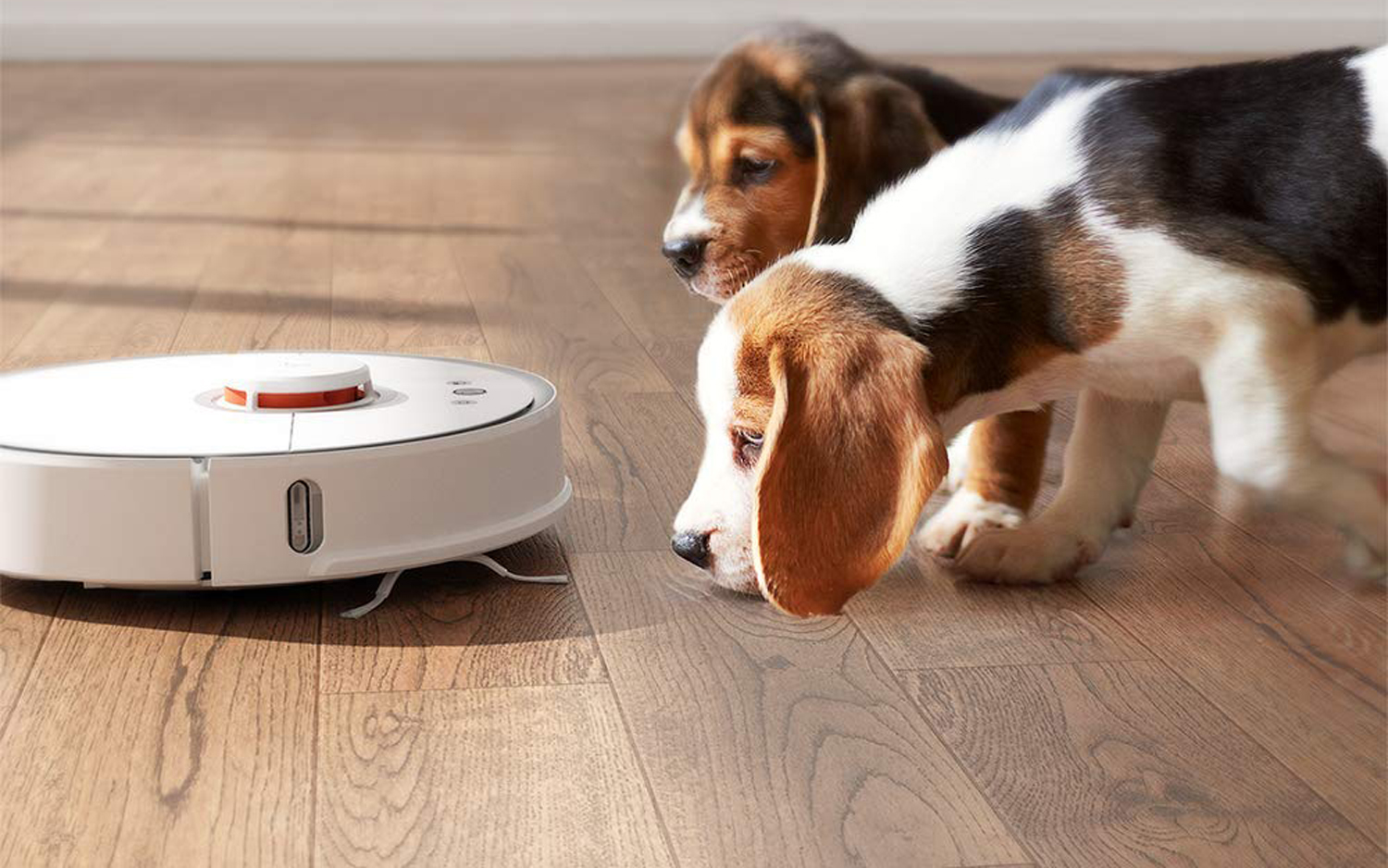 It does so with the Xiaomi Mi Robot Vacuum S5, a model that improves the performance of the first of these Xiaomi robots, and that stands out for several novelties. For example, the inclusion of a mop that yes, makes the product more expensive.

If you found the Mi Vacuum interesting, its new version, the Vacuum Roborock S5 is even superior; It is undoubtedly one of the best robot vacuum cleaners in the market. It shares some of the characteristics of the first, but presents some significant improvements:

It’s suction power is even greater, nothing more and nothing less than 2,000 Pascals, currently the most powerful robot vacuum cleaner on the market (surpassing, for example, the Roomba 980, a robot whose price is around 1,000 euros).

The new version is able to overcome unevenness of 2 centimeters, instead of 1, which is best carried with thick carpets. Carpet cleaning automatically applies a high-pressure mode, which helps you to leave them even cleaner.

And, above all, something that we like very much, and that has already incorporated super sales for a long time, such as the Conga Excellence: it has a water tank and a mop, so that, in addition to vacuuming, it can scrub.

The water tank is a flat tank, with capacity for about 100 milliliters of water, which incorporates the mop. To fill it, you just have to lift a plug that brings and open the tap. When we see that it is almost full, we close the rubber stopper and move it; there should be an air bubble inside, not fill it to the fullest.

It is important to clear the area to scrub, to facilitate the task. Although the robot has a very advanced navigation system and sensors that prevent it from getting trapped, if it stayed for a while “locked” somewhere, it could wet the ground more than due.

The water tank gradually releases the liquid, slightly wetting the ground where it circulates. As the mop is passing, it is slightly damp and leaves a clean and bright soil. The scrubbing result is acceptable. It does not tear off the most embedded stains nor is it suitable for soils that are very dirty, but maybe worth it for the day today.

The Importance of Backflow Testing: All You Need to Know

Can I Call a Plumber in Warren While Social Distancing?