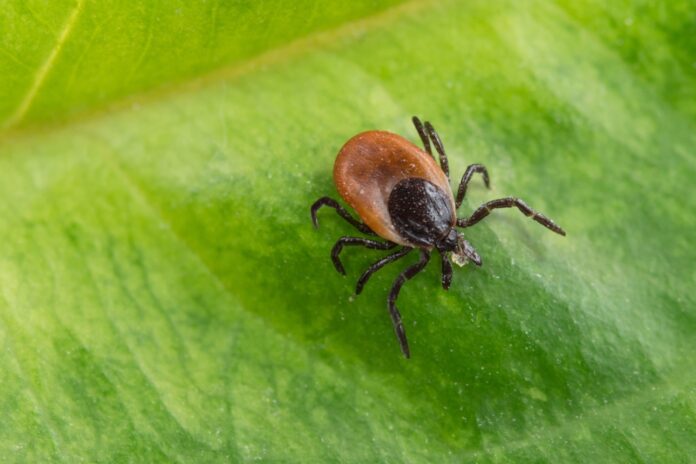 According to WebMD.com, a tick has a flat body, and it is related to a spider (Arachnid) in that it has eight legs. Ticks are responsible for several serious tickborne diseases like Lyme Disease and Rocky Mountain Spotted disease. These diseases are transferred from the tick via a bite. And, ticks do not only transfer diseases to humans, but they also can transfer the same disease to animals like dogs, cattle, sheep, and goats.

It is interesting to note that ticks are second to mosquitos in spreading diseases to humans. A June 2019 article published on the BMC Public Health Website states that Malaria and Lyme Disease are considered the “largest vector-borne US epidemics in the last one hundred years.”

Even though this article deals with local tick control measures, it’s worth highlighting that malaria is a global mosquito-borne disease that had a higher rate of transfer and death statistics within the last 100 years than Lyme disease, a tick-borne disease. Furthermore, many of the measures implemented to reduce the number of ticks around human settlements will also apply to the reduction in the number of mosquitos in the same environment.

Now that the seriousness of a tick infestation around your residence has been highlighted, it’s time to look at ways to prevent ticks from inhabiting the environment in and around your home. 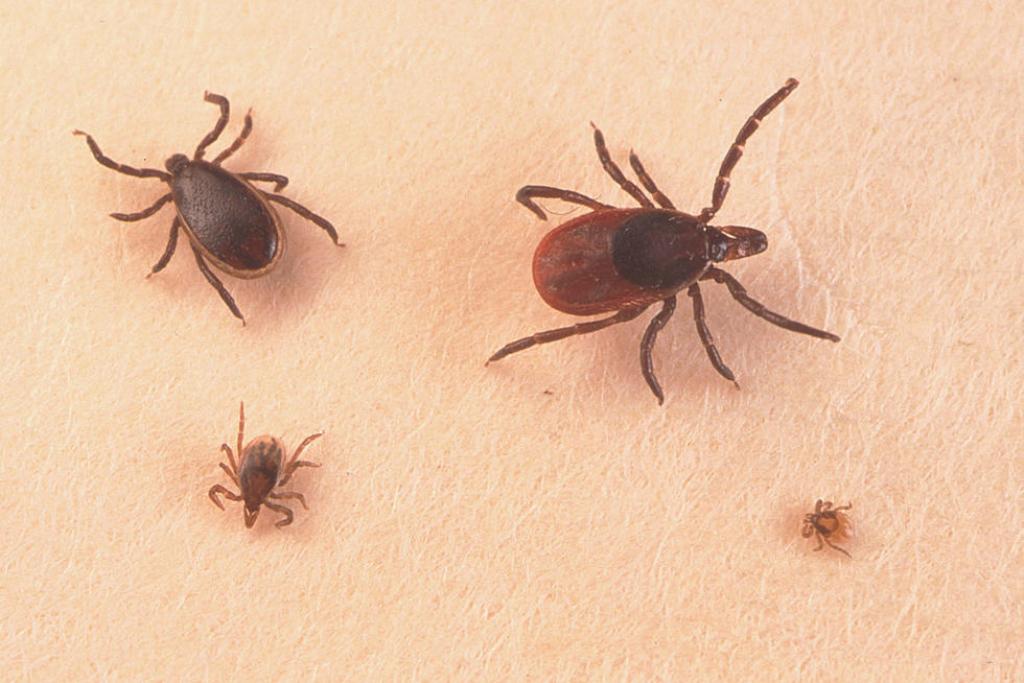 The same WebMD.com article quoted above notes that ticks live in wooded areas with lots of plants, long grass, and leaf litter. Consequently, they will move into overgrown parts of your yard, including leaf litter and woodpiles that are left lying around.

Thus, it is vital to follow the following steps to ensure that there is no chance for ticks to move into your yard:

Prevent ticks from catching a ride on your pets

A critical element of the holistic management of pests, especially ticks, is to make sure that your pets do not act as a host for the ticks. If this scenario occurs, and your pets are allowed to roam freely throughout the yard and the house, they will inevitably transport ticks into the house. 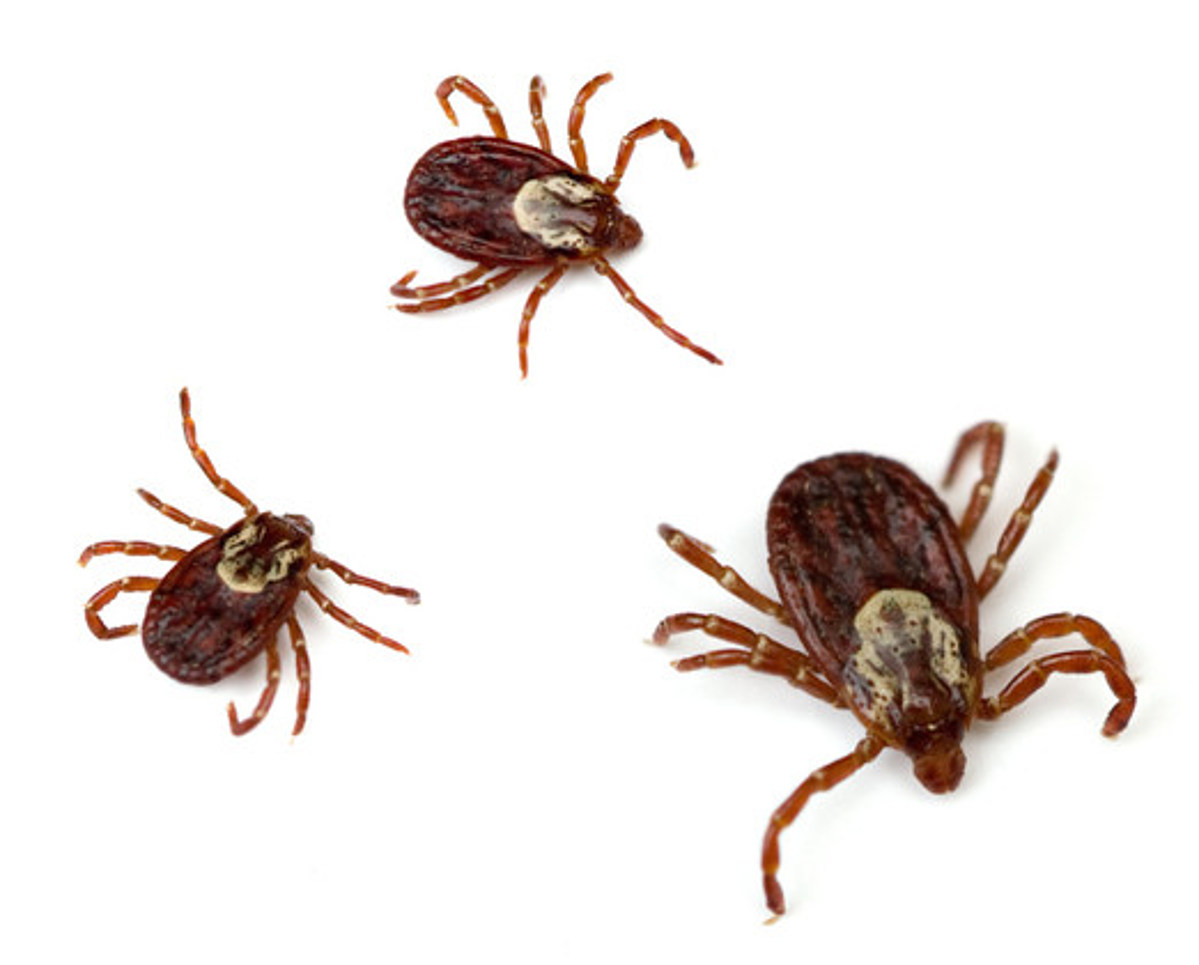 Additionally, as described at the outset of this article, ticks can transfer tickborne diseases to dogs like Lyme Disease, Ehrlichiosis, and Hepatozoonosis. Thus, it is vital to treat your pets in advance with either a natural or chemical preparation specially designed for dogs and cats.

Finally, it is essential to note that chemical preparations for dogs can be toxic for cats and vice versa. Therefore, it’s important to purchase the correct preparation for your pets.

Downsizing to a Smaller House: Is It for You?

What to Do if You Have Foundation Problems

Exterior Rendering: Tips to Do it Right