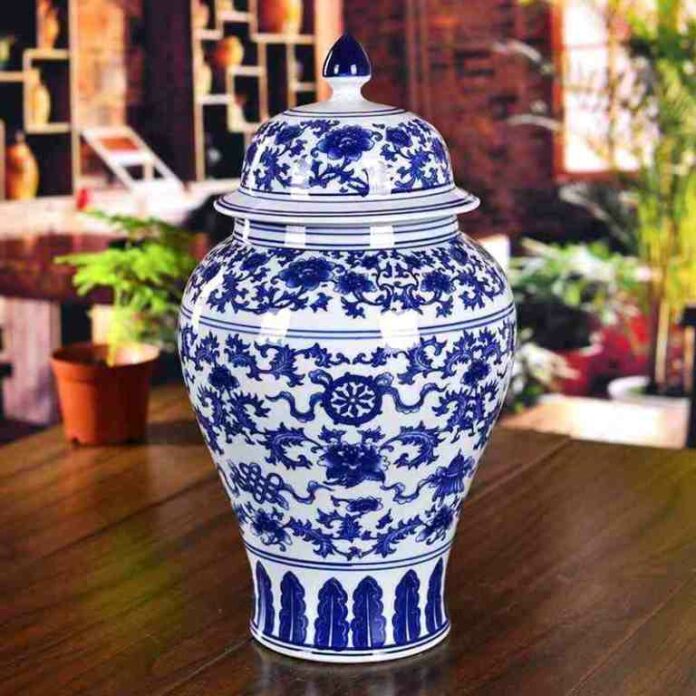 More often than not, the way our homes look are a reflection of our own personal sense of style, although there are a few exceptions dictated maybe by social status or celebrity status. But for most people, if you love being at home, you generally have a comfortable, homey and colorful rooms while those who like to entertain at home would probably have all the amenities needed for entertaining. The thing is, who we are as an individual will be reflected in our homes. If you are looking for a new addition to your homes that would give your home an added boost and elegance, then you would not have to look further, all you need are temple jars.

Temple Jars are Beauty with Function 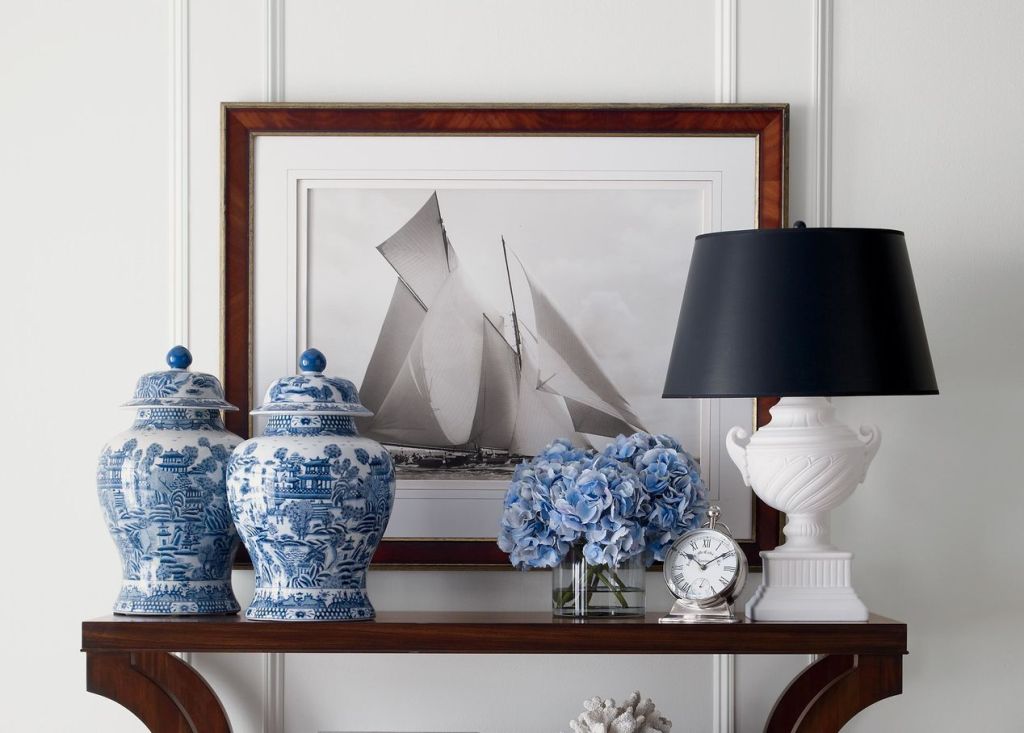 Temple jars originated in China in the Qin Dynasty, they were used to hold spices and other commodities like oil, salt, sugar, preserved meat and vegetables and pickled fruit and even some flavored oil. The jars had a special shape, rounded in the middle and then narrower in the neck. It also has matching covers used to keep out the elements from what was inside. The temple jars became popular due to its functionality and was even used to export spices in the old days. It has gained such popularity that it has now become a special collector’s item and even in the early parts of history was used as a social status symbol. The more jars you had, the more wealthy you were and probably the more money you had to buy all the spices and the jars that it came with. Just like any other functional object in history, it came a time when the jars became more popular for its aesthetic value, rather than being used to transport spices. The jars also came in different colors, shapes and designs and were ornately designed and decorated and is now used to become accent pieces in any home or room. Indeed, temple jars are a thing of beauty and although it is less functional, it is now more useful as an interior piece.

Where to Get Temple Jars

Temple jars are not your usual run of the mill vases that are sold in every store, it is a special item and can only be found in stores that sell exquisite vases. One can get temple jars from these online shops, but you would want to buy from a shop that has a huge number of stocks of the temple jars with varied sizes and colors, prints and design and the more valuable ones are made from porcelain and ceramics. You can also experiment with any number of pieces and you just need to choose which one from the shops stocks you want and one that appeals to your personality. Ordering is very easy, after you have chosen the one that you want, you just proceed with the order button and the purchase will then be charged to your account and the shop will then deliver your ordered items to your doorstep. 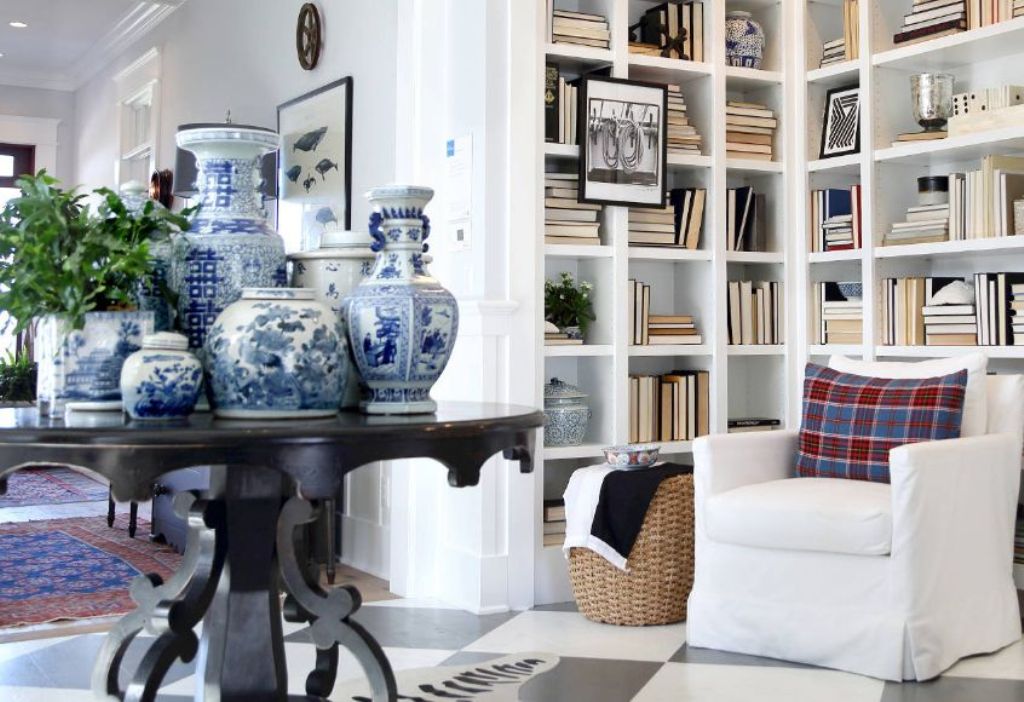 Temple jars are great conversation pieces, it lends character and charm to any room, it is a great addition to your home but there are a few things you need to remember if you will be decorating with temple jars. 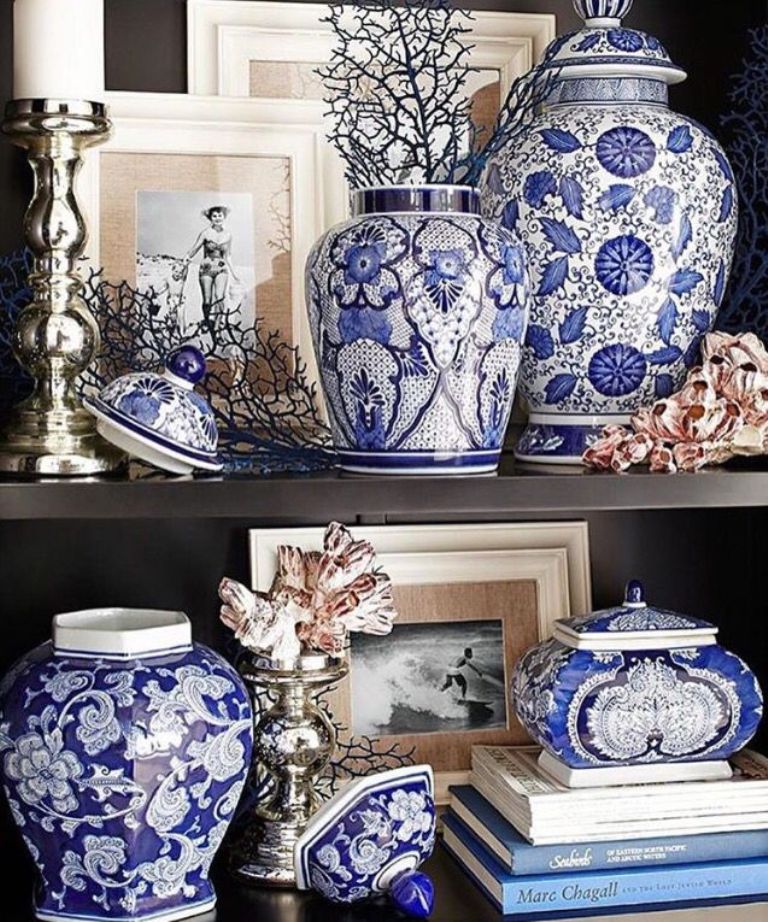 Temple jars even though they are mostly used as interior decorating pieces and conversation pieces, temple jars are more than just an aesthetic one. Temple jars originally became popular because of its functionality, and although it is no longer used as it was before, you can use it in the same way but not with spices or salt. You can use it to keep your secret stash of potpourris or incense and other materials you like to keep hidden. It offers also a storage space, although you need to keep track of what you have placed in what jar.

Temple jars can also be a great gift idea for people close to you whom you would know would appreciate having a temple jar. Moreover, everyone is bound to like a temple jar, it could start their own collection and be on the way to decorating their homes with temple jars too.

A Brief Guide About Antique Furniture

What to Look for in Home Decor Websites

Interior & Exterior Decorating Ideas For Your Home Or Office

Why You Shouldn’t Forget Your Garage When Decorating Your Home

How To Best Decorate A New Build

Everything You Didn’t Know About Grasscloth Wallpaper

Interior Design Apps to Have on Your Android Phone

How To Hang Plates On The Wall

Picking the perfect set of appliances to match your home decor

The Best Gifts for the Gamer in Your Life

The Pros and Cons of Living in Your House During a...