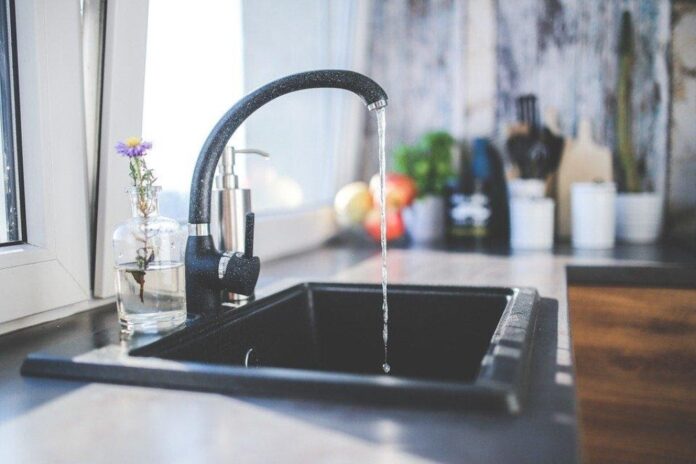 The kitchen sink is a place that many people use to dispose of food waste and other substances, yet this can often lead to a dreaded blockage, which can be very difficult to shift. In this article, we will look at some of the methods used to unblock a kitchen sink. 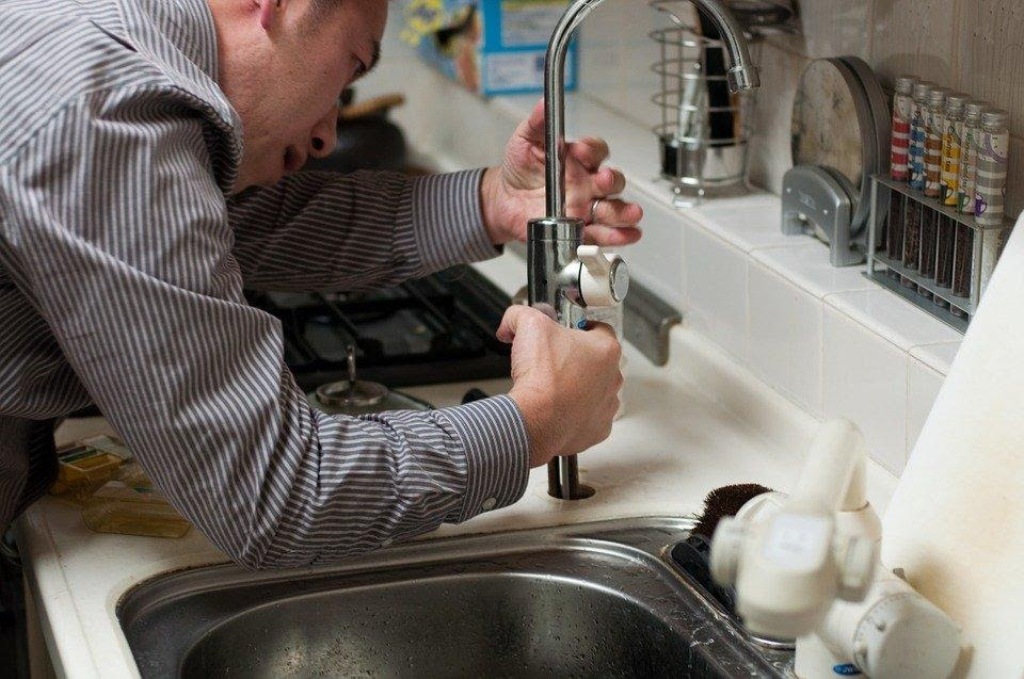 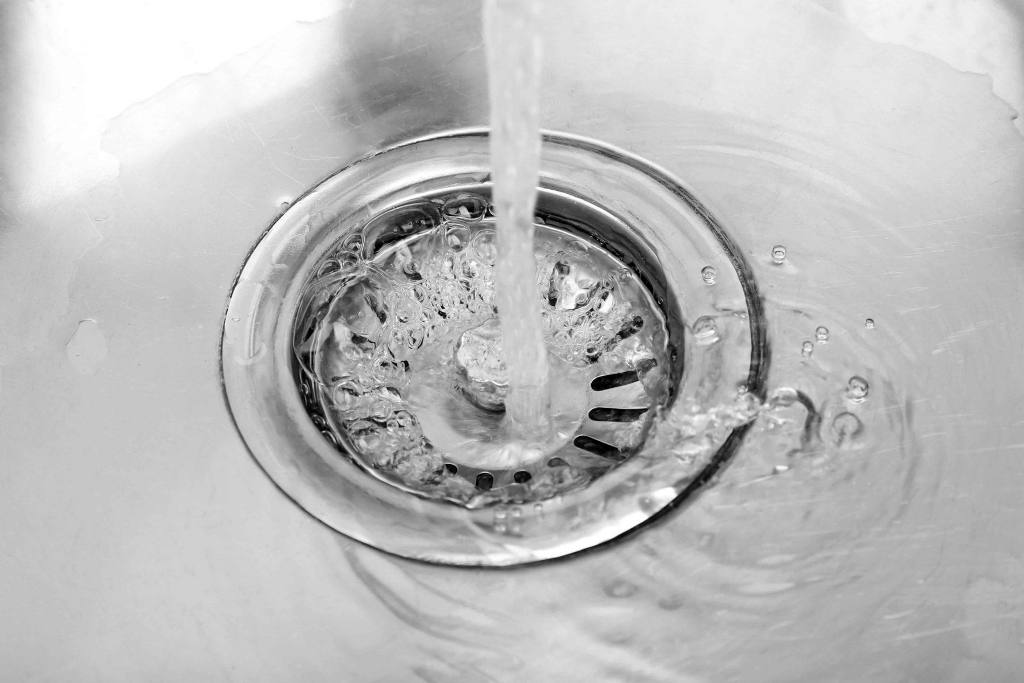 While any of the above might work, the best solution is to call out a drain cleaning specialist, who would make short work of any blockage. Plus, he would power flush the entire system, to ensure there are no repeats. A blocked drain can be very difficult to fix and by enlisting the help on an expert, you can be sure of a quick solution, and they will also give you a detailed report on the condition of your drains.

What are the Best Saws for Home Improvement Projects?

10 Tips for Hiring an HVAC Contractor

Reasons You Should Install Smart Blinds

How Often Should You Remodel Your Home?

8 Health Benefits of a Clean Home

Inspection is Better than Treatment

One Technology That is Changing How Property Valuation is Done

What Size Combi Boiler Do I Need?

Crafting and Storing Your Perfect Wardrobe

7 Top Tips For Faucet Replacement In Your Home