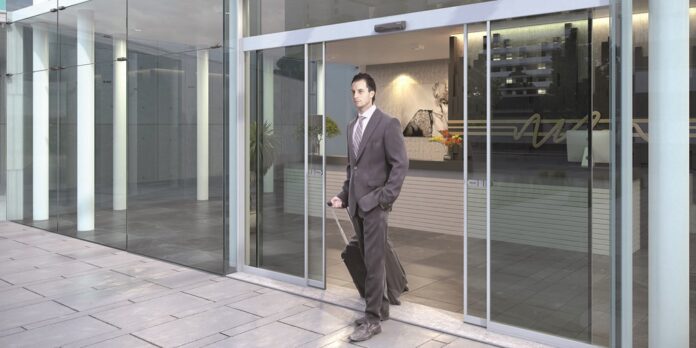 Automatic doors have been around for ages, even though we might not give them the credit they deserve. After all, they have been helping people get in and out of places like shopping malls or large storage facilities for decades! There is a wide variety of different kinds of such doors to pick from, and each type serves its own, very specific purpose.

Experts in the field have long pondered on what the future of doorways is going to look like. Professionals from EAS, a British company specialising in the production and installation of such systems, believe the industry to be headed in the direction of further simplification of the process of opening the door, with the help of artificial intelligence and smart, internet-enabled gear. It’s not a particularly surprising prediction, especially coming from a firm whose tagline is: “Automatic Doors – Entrance Solutions Made EASY“.

Despite simplification seemingly being the way forward, a lot of gear and complex machinery goes into creating them. Manufacturers use all types of gear to maximise efficiency and a high work rate while minimising power waste at the same time. Some of the most, if not the most critical components of an automatic door are speed reducers. Also known as gear reducers, their job is to decelerate the door so that it does not pose a safety hazard or damage the motor within.

You’ll find the best speed reducers for each type of an automatic door listed below.

Which Door Should You Choose? 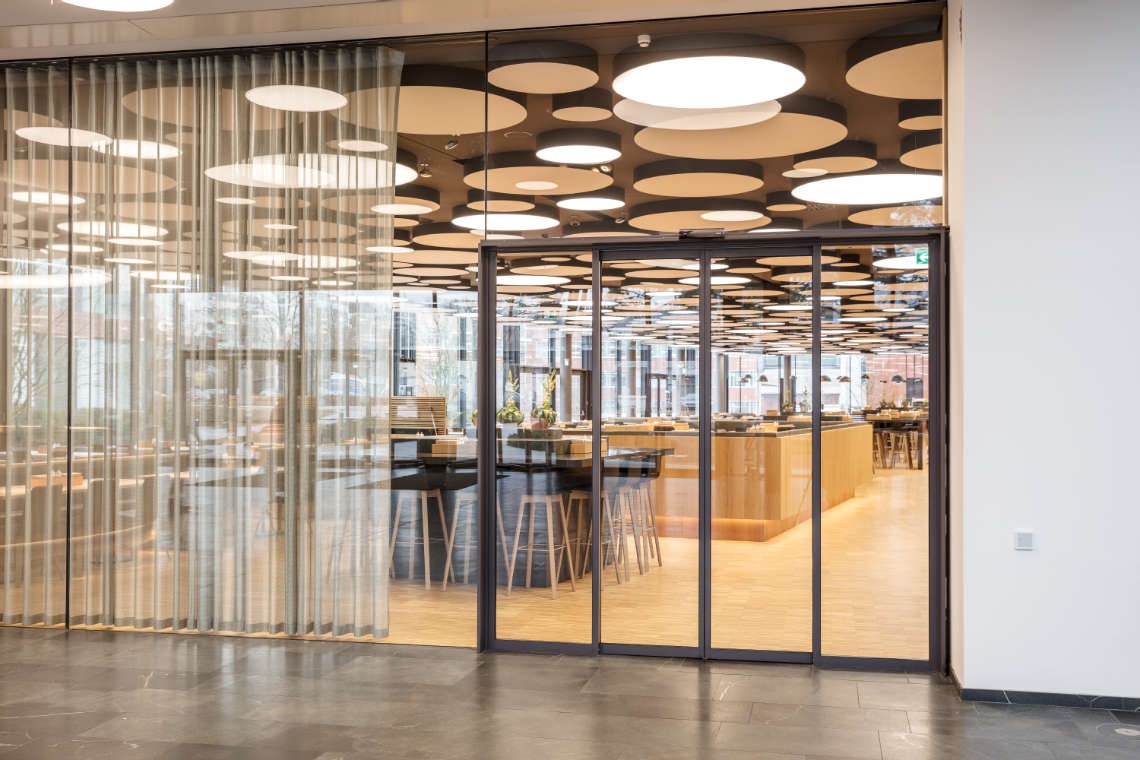 One of the more puzzling aspects of these systems is the fact that each type of automatic door is related to the speed reducers used to control the transmission. The manufacturer produces each system with a particular reducer in mind since the final products simply won’t have been compatible with any other motion reducing gear, anyway.

There are no “good” or “bad” choices when it comes to which automatic door you should pick. It all depends on the kind of facility you’ll be installing them in, and what purposes they may serve. The most commonly used doors include:

Other types of automatic doors include revolving doors or driveway gates. They operate on the same kinds of speed reducers as some of the ones listed above, so there’s no need to go into more detail about them.

Speed Reducers for Each Type of Door

Due to a wide plethora of transmission models and motors used to put each of these door systems in motion, various reducer categories classes were created to accommodate for all of the gear varieties. Speed reducers are essential components of every automatic door, so you will need to choose one. The good news is that you’re limited by whichever door you’ve decided to install, so the only dilemma to resolve is the choice of a manufacturer. When it comes to reducers, there are two distinct categories: gear and planetary ones. 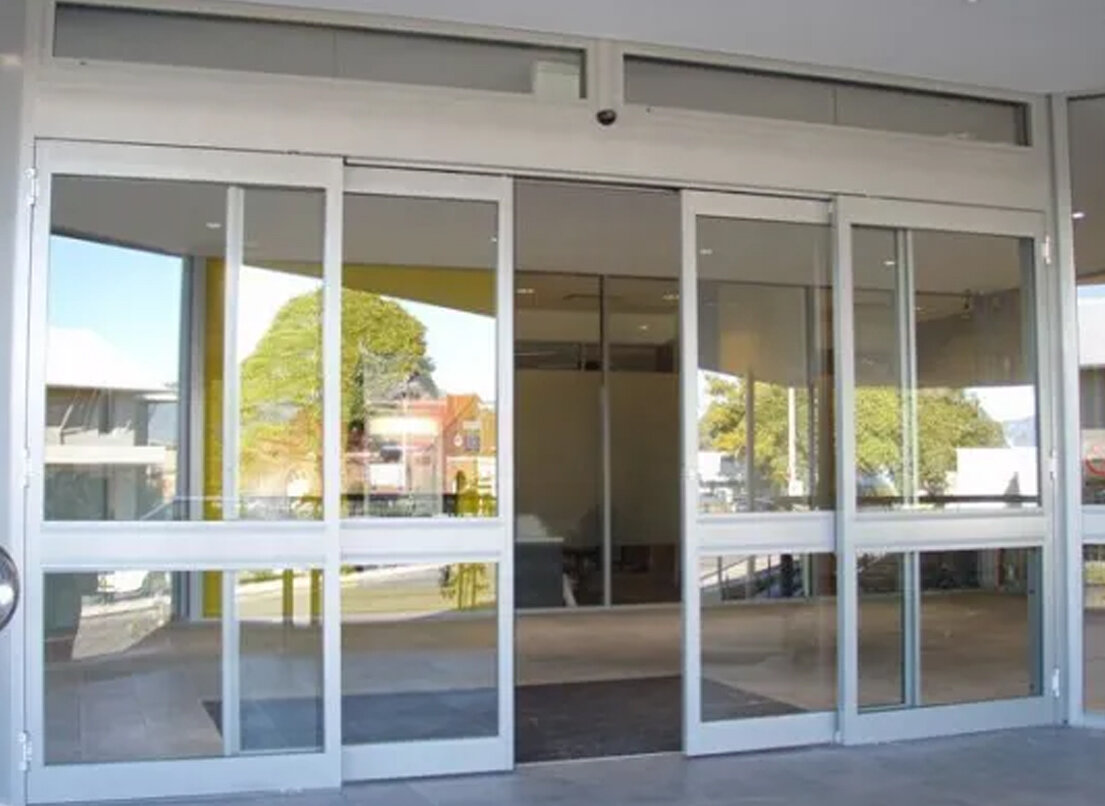 Spur/helical gear reducer in worm gear motors are also referred to as worm drives. They use a worm screw interacting with a crown wheel to keep the door in motion. A worm gear motor system can make use of either a spur or helical gear to slow down the door in its tracks. Keep in mind that they’re set up at 90-degree angles, so they’re mostly used in sliding doors and driveway access gates, as well as other passages that make use of a similar motion pattern.

Spur reducers are the most popular ones, mainly because they are cheaper and very efficient in transferring high amounts of power at once.

Helical gears, on the other hand, are of better service when used in low-power systems. They’re also more durable than the spurs.

Planetary speed reducers derive their name from the way they’re constructed. They consist of three main parts: the sun, which is the central gear, three satellite gears which interact with the “sun”, as well as an outer ring, which is a placeholder for the four gears. The ring can also enable the change of direction of the motors.

Due to their relatively high degree of flexibility, the planetary system works great for revolving doors and store access gates. They could also be implemented in a sliding door configuration, but since the spur and helical gear options are cheaper, it might not be the best idea in terms of your finances.

The speed reducer lays at the heart of any automatic door. Without them, the motors would be in perpetual motion, endangering users and slowly causing the door to fall apart. Your reducer search should not only be backed up by the basic knowledge of which kind of a motor solution combines well with which speed reducing gears. You should also pay great attention to the gears’ manufacturers, and whether their service complies with the latest safety regulations.

Pursuing Your Hobbies with a Dedicated Garden Space

The Most Ideal Way To Sleep

A Guide to Buying 55 Gallon Drums