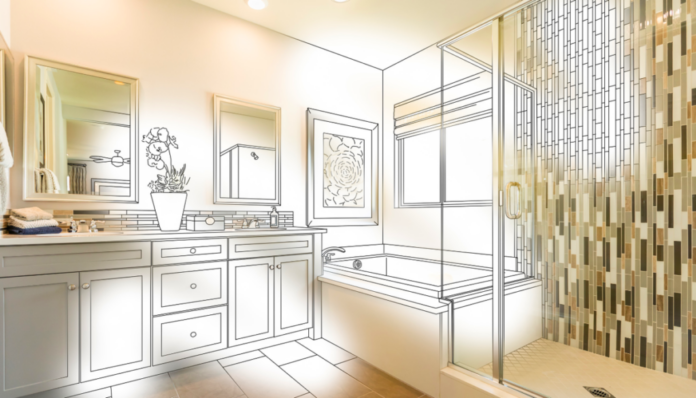 Your remodeling project will make your home feel like new. Here’s what you can do ahead of time that will help you during and after the remodeling process.  You’ll need some boxes, the broom, your camera, and a little elbow grease, but it will be worth it in the end.

Take the time to declutter

Before the project starts, declutter everything you can.  Chances are you will be too tired during the work phase to handle these tasks.  If you do these things ahead of time, the final result will be more meaningful.

You will definitely need to pack up your kitchen if it is a kitchen remodel or your den if that’s where the work will be. Yet decluttering should go much further. It should apply to every room in the house as you try to whittle down the mess that can get in the way. After all, during a house remodel, spare rooms become storage areas and/or retreats from the chaos.

Even if the remodeling only affects a room or two, chances are you will need to remove items from your residence. The easiest way to do this is to rent a storage unit. This allows you to safeguard antiques, artwork and decorative items that might be ruined by construction dust. 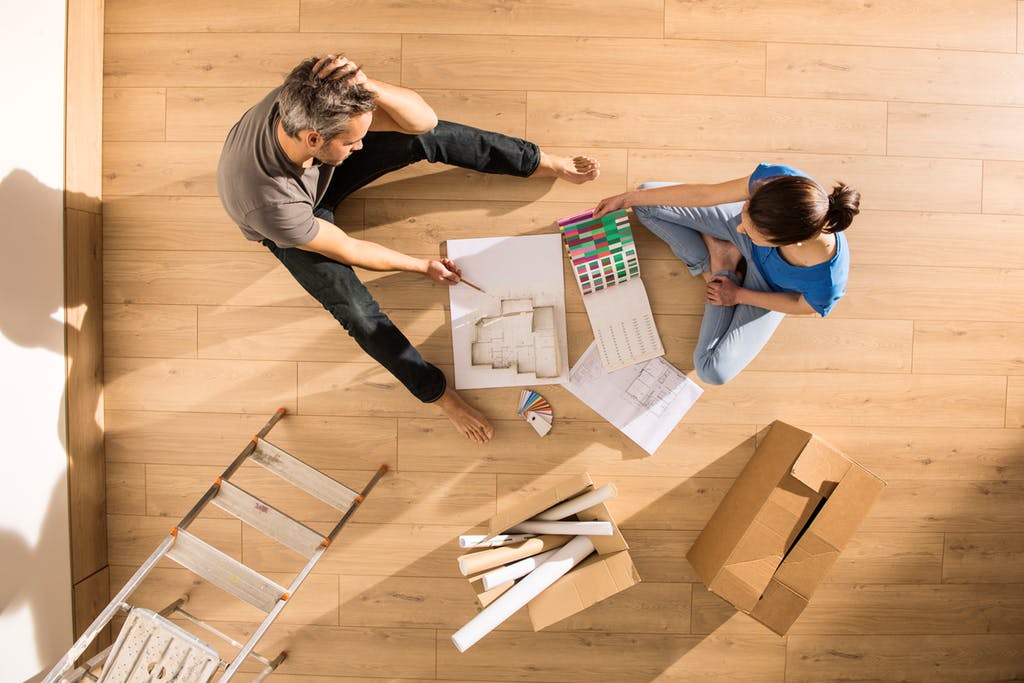 Further, it gives you a place to stash valuables away from prying eyes. Your remodeling crew should be above petty theft, but you don’t want to find out the hard way. A simple 5 x 5 storage unit may be all you need to ensure that your remodeling goes smoothly.

Go Ahead and Deep Clean

While deep cleaning before a remodeling seems strange, the point is to concentrate on the areas around where the remodeling will take place. If everything is as clean as it can be, you’ll notice if there are layers of construction dust.  You’ll be able to identify problem areas, such as mold, and correct them before the remodelers even start.

After it’s over, you will have a much better sense of where the remodelers have made accidental messes. In one case, a homeowner had personally cleaned the rooms surrounding where the remodeling took place. After the remodeling concluded, they discovered that the roof tarp hadn’t held during a brief rain and thus part of a ceiling in the spare room was ruined.  Quickly spotted, it was quickly remedied by the contractor.  Finding it later could have meant a fierce dispute or at least, it would have meant calling and begging them to fix the problem. 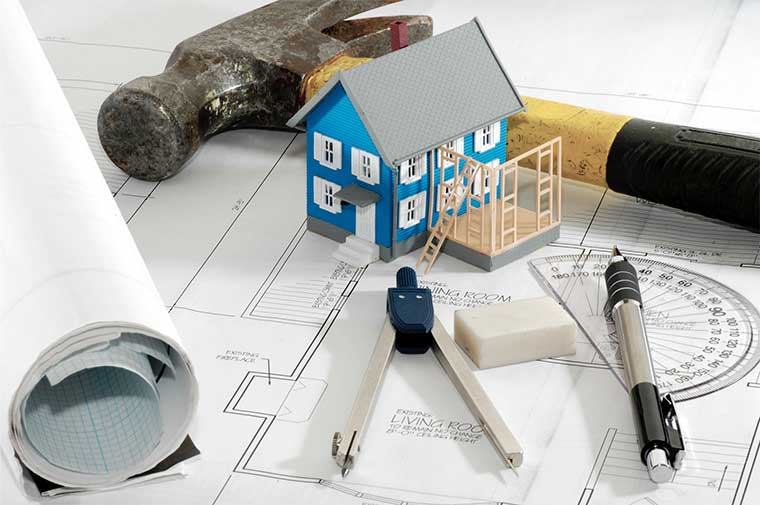 Do Some Underground and Overhead Exploration

Before a remodeler starts, investigate where they may roam. You want to check out your attic, crawl spaces, garage, and basement areas for damage or rot.  You can document everything you see in the off-chance that the remodelers damage an area that you simply won’t notice right away.

In one case, a homeowner was making an inspection and discovered that the floor under the bathroom was rotting away.  If the tile had been laid on the subfloor, it would have soon fallen through.  The only thing to do was to have the contractor replace the subfloor before starting on the decorative tile. While this was a hassle, it was less so because the steps were done in the right order and without wasting time and money on laying a floor that wouldn’t have lasted six months.

As you embark on your home remodeling project, a little effort before the contractor starts may pay off in big dividends.  Hopefully, you’ll be very satisfied with the final results.

Buying a Home? Here are Top Things you Should Consider

Meet and Treat the Luxury of Thailand Under the Shine of...

Watch Out For Termites In Spring

Top Tips to Deal with The Rattling Noise of Your Furnace

Are You Aware of These Factors When Buying a House?