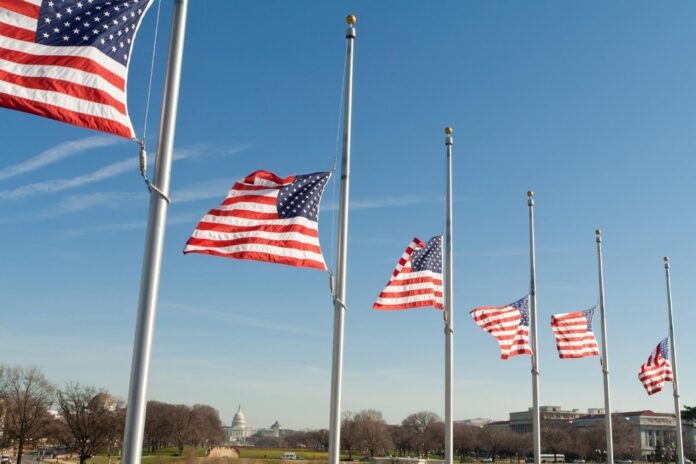 With a big election year ahead of us, one can expect a rise in sales when it comes to the American flag. During the 2016 election, flag sales rose a staggering 15 percent over the previous years.

While a presidential election has the power to unite a country, your patriotism doesn’t have to stop when the voting booths close. Instead, by displaying the American flag, you can show our patriotism year-round.

But before you go out and buy a flag to fly, you need to understand the basics of flag etiquette. Keep reading to discover everything you need to know about how to fly flags at half mast.

Why People Fly Flags at Half Mast

Before you can properly display your flag, you need to know what a flag half mast represents.

Flying a flag at half mast is a way to show that the country is grieving or mourning a specific event. This can happen either on memorial holidays or after the death of a prominent public figure. 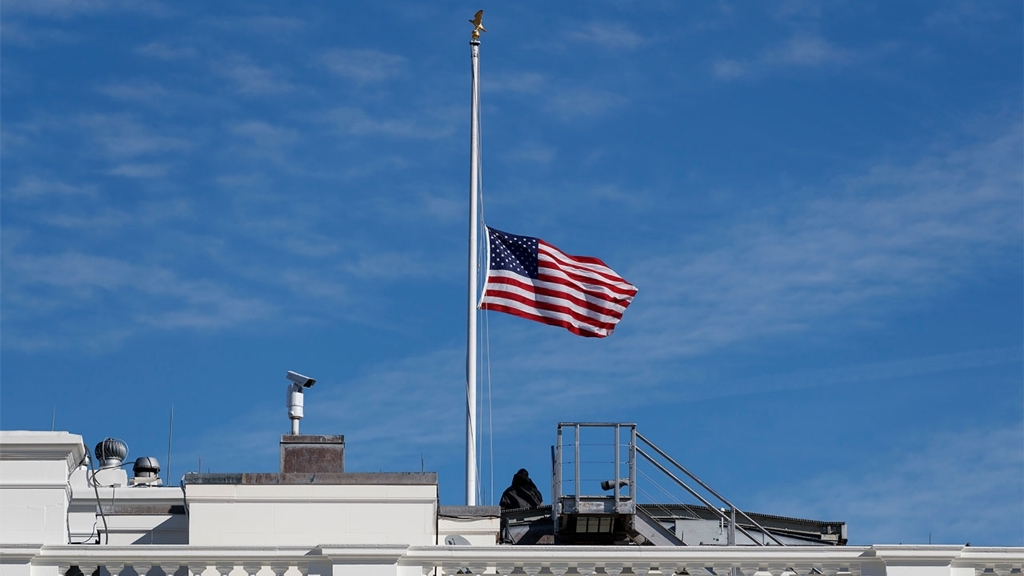 The President of the United States has the main authority to order flags flown at half mast. A state’s Governor may also make the order if the tragedy is local in nature.

To stay informed, you can sign up to receive notifications from the American Legion when a half staff order is made. This way, you’ll never miss a national announcement.

How Long to Fly Flag at Half Mast

If you’re asking, “how long do flags stay at half mast?” the answer depends on the situation that’s occurring.

Below are the different half mast scenarios you’ll encounter.

There are several reoccurring holidays where it’s customary to fly your flag at half staff. During these times, you only fly the flag at half mast on the exact holiday.

Regardless of the reason, most often you only fly the flag at half mast from sunrise to sunset. A flag should always be taken down at night unless properly lighted. The exception is Memorial Day when the flag is flown at half staff only until noon.

When a notable public figure dies, the acting President can order the flag flown at half mast. The more important a person was to American government means the flag shall remain at half staff for longer.

The longest period that a flag flies at half staff is for thirty days after the death of a President or former President.

From there, a flag is flown at half staff for ten days following the death of a Vice Present, retired or current chief justice, or Speaker of the House of Representatives.
Half staff also occurs until the burial of certain government figures. These commonly include a former Vice President, a state’s Governor, an Associate Justice of the Supreme Court, or the secretary of a military department.

Other Times When Half Mast Is Appropriate

If you’re ever unsure of how long should flags be at half mast, be sure to check the U.S. Code for guidance on the particular situation.

How to Switch Your Flag Position

There is a particular way you should switch your flag to half staff position. 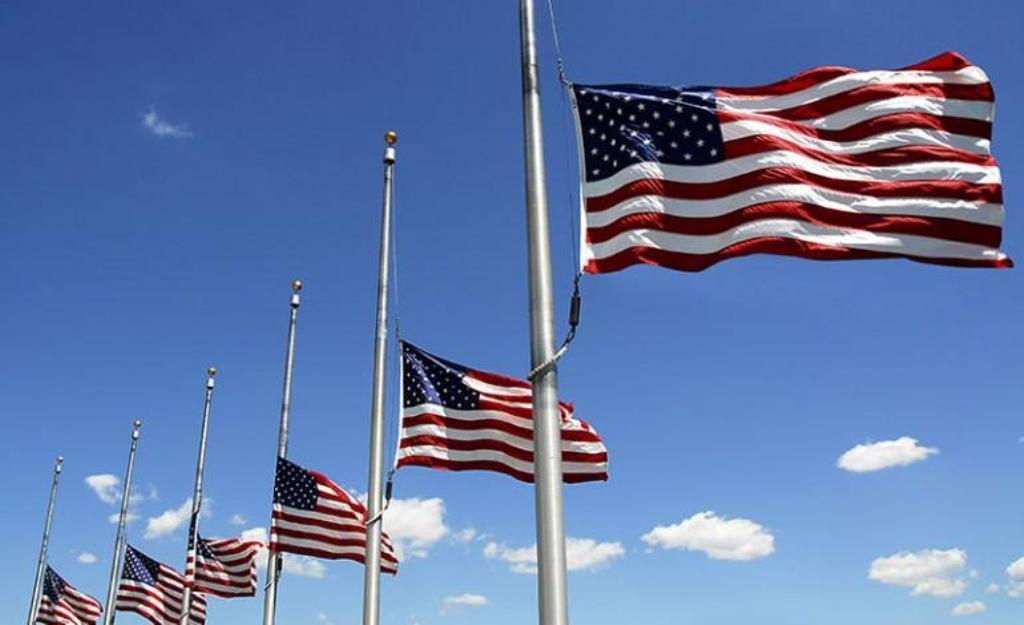 Make sure that if you have any other flags on your flagpole, they are either removed or also flown at half mast to show respect.

If you don’t have a flagpole, you may be wondering how to fly a flag at half mast on a house. The American Legion has come up with an alternative way to show respect.

Other Flag Etiquette to Know

Flaying your flag at half staff is just one of the many rules of flag etiquette you should know.

In the case of extreme weather, the flag should be removed. A flag should also only fly at night if it is properly illuminated. 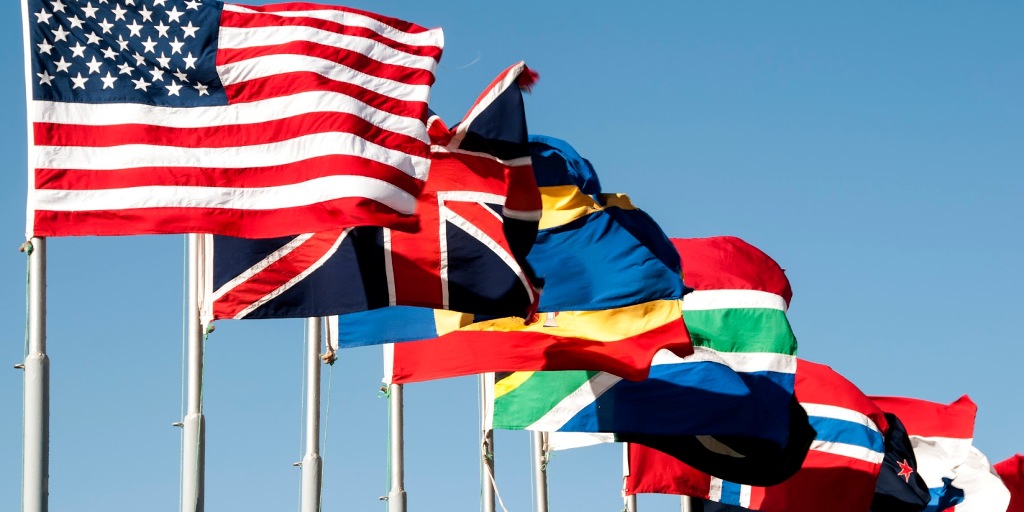 Let Your Patriotic Side Fly High

Now that you know how to fly flags at half mast, you’re ready to install your own flag pole and show off your patriotic side. You can buy rebel flags and confederate flags that you want to proudly display.

Remember that half mast is dictated by the American flag code, so it’s not a law or ordinance. As long as you are trying to be respectful, people will understand if you forget to adjust your flag for the first few occasions. The most important thing to do is to fly your flag proudly and treat it with respect.

Visit the Outdoors section of this site to discover more ways to show off your personality through your landscaping.

Looking To Sell My House Fast In Kalamazoo? – Look No Further

How to Beautify Your Compost Bins in Your Garden

What are The Steps to Building a House?

5 Ways You Can Make Your Outdoor Space More Suitable for...

How to Get Rid Of Useless Items during Furniture Removal