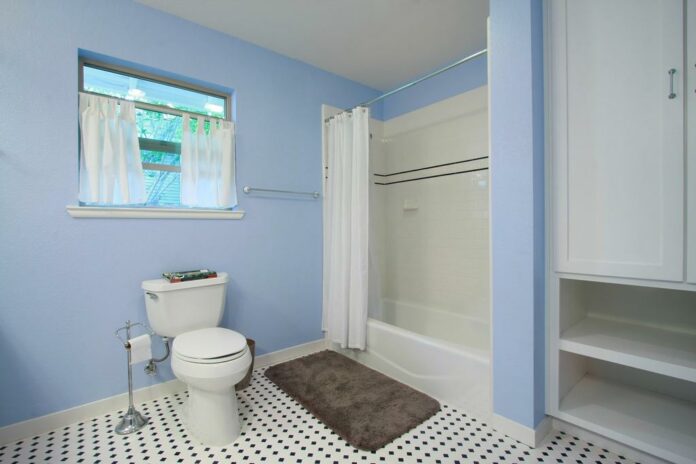 Remodeling is a daunting task not just on the effort required to make sure everything goes according to plan but also pocket wise.

Plumbing is part of remodeling and with professionals in the mix, you’re bound to spend a lot of money. However, you can use the tips outlined in this article to cut down on costs. Take a look. 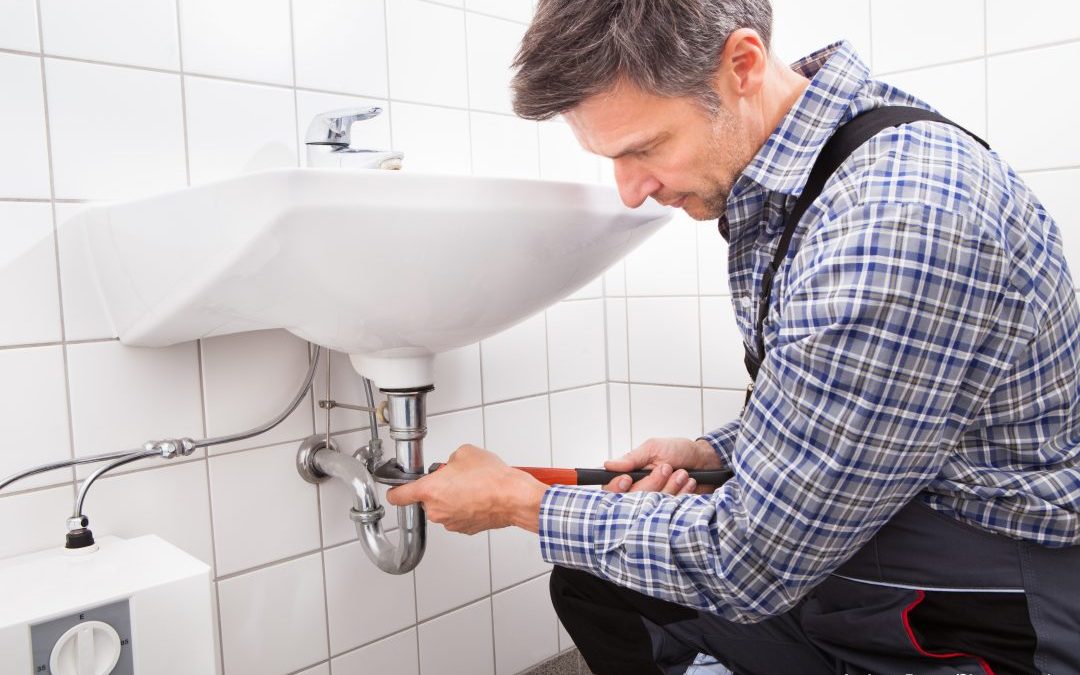 This is the best way to save money on plumbing. By eliminating the plumber. According to a Home Advisor’s report on money spent on plumbing, homeowners reported to having spent an average of $1,122.

With a bit of motivation and YouTube tutorials, you can save up to $1,000 on the costs you’d have spent if you hired a plumber. Pipes such as PEX are some of the easiest to install by yourself.
However, while doing it yourself will save you money, you’ll have to contend with the lengthy learning curve and initial costs used to acquire a plumbing permit and plumbing tools. 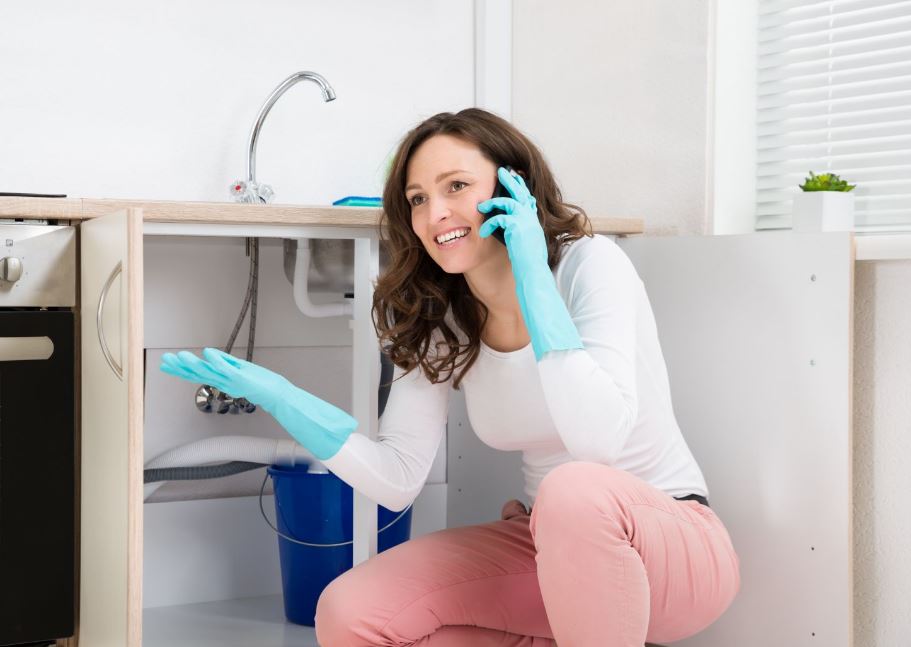 Remodeling means you have plans in mind. It’s not an emergency. However, this is the most common mistake homeowners make. Calling an emergency plumber to fix a non-emergency situation. Since the plumber will work in an emergency like situation, you’re bound to pay more.

Rather, consider plumbing installation by FastPlumbers and discuss your remodeling costs and make sure you mention the job isn’t an emergency.

Use PEX Pipes Instead of Copper 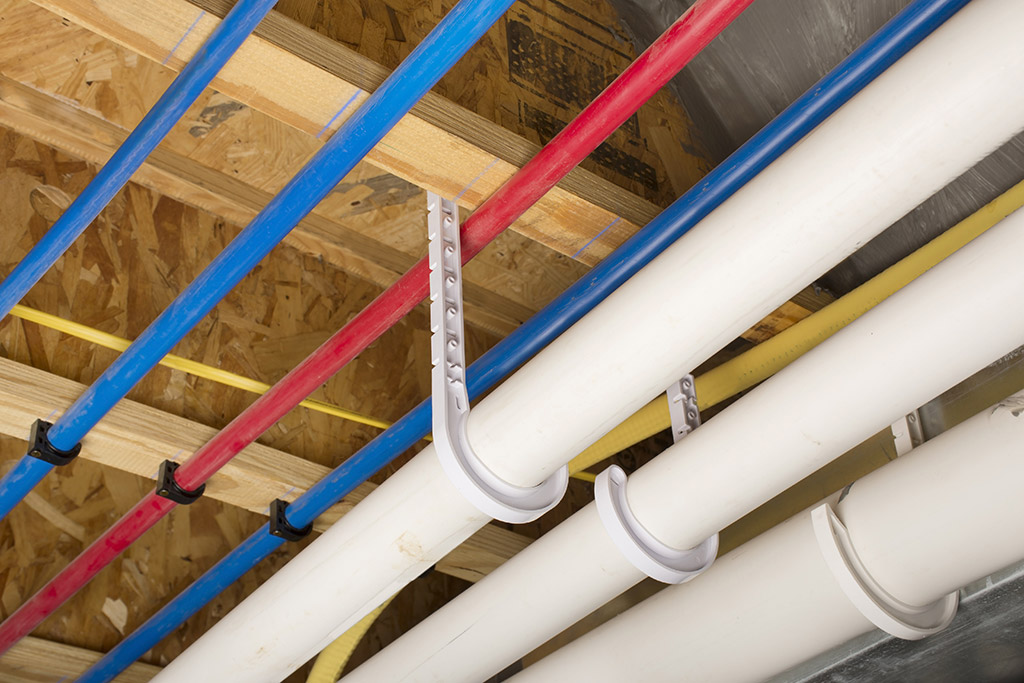 First, PEX is cheaper than copper. Therefore, when discussing piping needs with your plumber, recommend they use PEX pipes to save your pocket from dents. Copper is expensive and its prices fluctuate mostly upward.

On the other hand, PEX prices remain low and stable despite using petroleum products which also fluctuate in prices.

Do Some of the Work

Chances are the plumber will need to access pipes inside walls and this requires extra manpower or additional hours. It’s not for free and this will cost you more.

If the plumber will need to move stuff in order to access the pipes, bring down a wall, light up dark areas or get rid of flooded water, then it’s advisable to do this work yourself so you can cut down on manual labor costs. 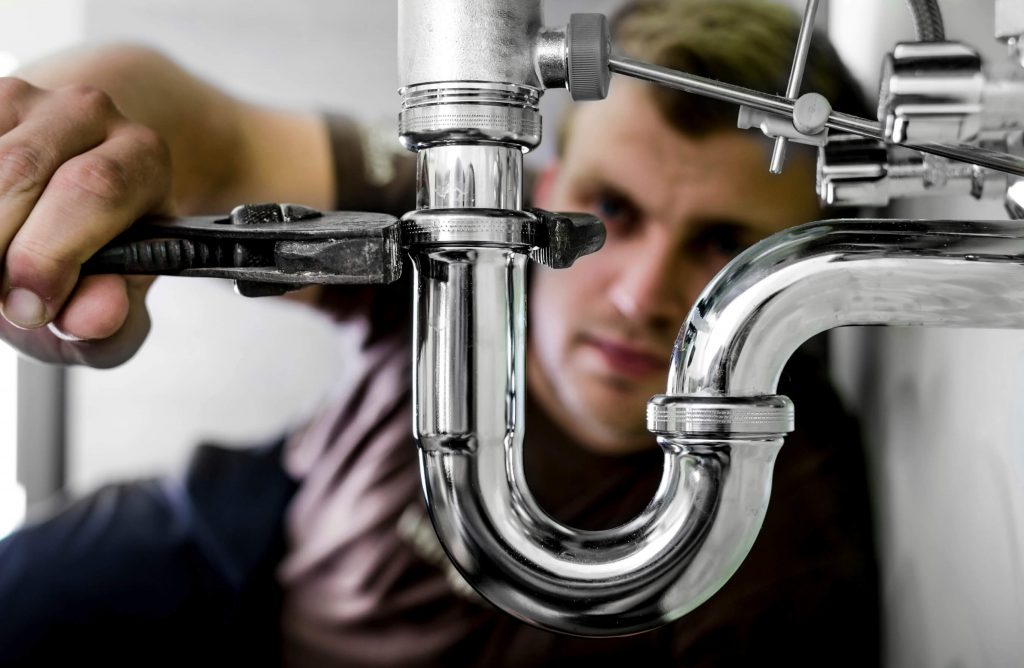 The plumbing blueprint includes how your pipes snake through the entire house. If you intend on altering the blueprint, then you must be prepared for the expenses that accompany this exercise.

However, if you maintain the existing blueprint, you’ll end up saving tons on money. Pipes aren’t the only items covered in the blueprint, you also have to consider items such as your bathtubs and sinks.

Use Crimp-Fit Couplings Instead of SharkBites 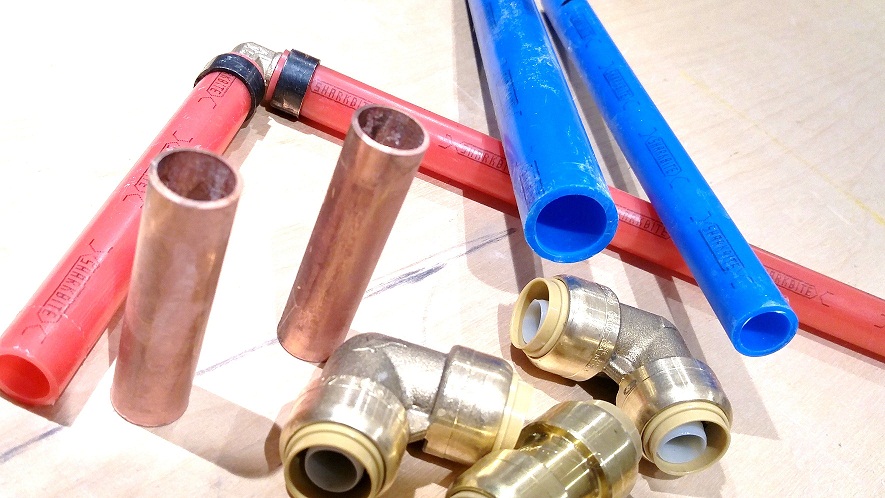 You can join PEX pipes using two methods: Either through push-fit couplings, which is the SharkBite or through crimp-rings.

In the former, you can push two pipe sections and join them together without any tools. However, removing the pipes requires a special tool.

With the crimp-ring fittings, you need to use a copper ring which you’ll squeeze over a PEX pipe. To achieve this, you must use a crimping tool.

The latter is cheaper compared to SharkBites;thus, you must consult with your plumber about the number of SharkBites they intend on using.

In conclusion, remodeling is no easy task and plumbing isn’t as cheap as it may seem. Nevertheless, it’s important to work with a budget in order to avoid surprises. Furthermore, with these tips, you can save a few bucks. 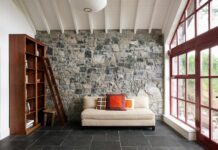 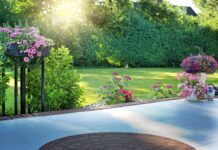 10 Ways to Liven up Your Back Porch 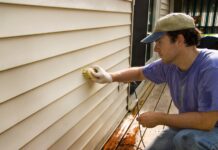