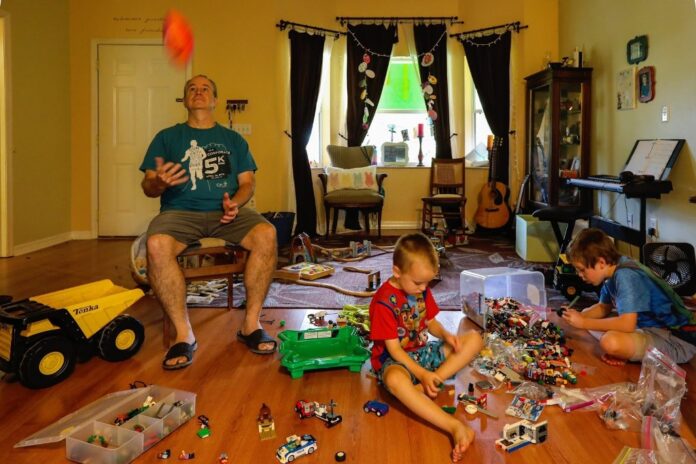 Coronavirus has changed so many things about our way of life, from our grocery lists to our guest lists for weddings, but perhaps one of the most subtle changes has been to our homes. Spending extra time at home has given many of us an opportunity to rethink the space, and come out the other side of the pandemic with a more appealing environment. Here are a few of the home-renovation changes sparked by the pandemic:

Simple DIY came to the fore

Many of us associate the term “DIY” with something being badly done, but, given so much extra time to spend around the house (and less opportunity to engage with professionals), homeowners embraced the art of the DIY renovation. Whether it was something as simple as giving the walls a fresh coat of paint and updating outlet covers, or an option involving more significant investment, as a brand new floor for the bathroom – there was a DIY option for every household. Perhaps the most interesting development was the spike in the popularity of YouTube as a hub for clever home improvement tutorials, with a recent survey in Australia finding that as many as one in three people would watch a DIY tutorial online before getting out the power tools.

During the pandemic, the shift towards working from ‘homemade’ home offices more important than ever. Garages, attics and spare rooms became prime real estate for renovations as office workers sought to create a space that would be conducive to productivity – even in the most challenging of times. The lighting and mood in this space are particularly important in terms of encouraging alertness and focus, hour after hour, and as workers invested in just the right nips and tucks, home offices gradually became one of the central points within the home.

With air-conditioned offices out of the picture for what seemed to be the long-term, controlling the temperature in our homes became a key concern. Installing air conditioning units may have been the obvious choice for those who wished to recreate the office environment at home, but classic ceiling fans proved a popular alternative. Paired with cleverly-positioned windows, these are perfect for taking on hot days in the home without the extreme expenses of air conditioning.

Natural light was a priority

As going outside became a luxury, DIY renovations that allowed natural light into the home became more important than ever, and here’s the good news: there are more options in this space than you may realize. While some opted for the simple addition of mirrors to reflect light and create the illusion of extra space, others invested in skylights and glazed doors. There are good reasons for this, of course: it can improve the quality of your sleep, reduce sensations of stress and anxiety, and even increase the value of your home. 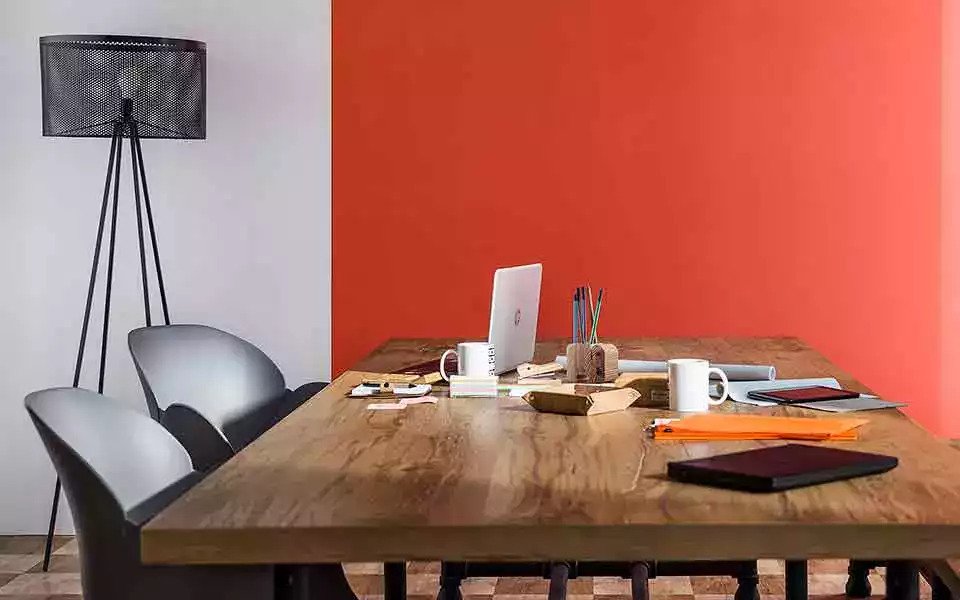 The kitchen got a budget fix

The kitchen is a great place to make a return on your investment (and a tasty meal), and as long as you’re not planning on switching up the plumbing, there’s no reason not to DIY! All of the standard kitchen improvements apply here, especially jobs that involve upgrading appliances, taps or sinks – but in the midst of a global pandemic, nothing was more important than good hygiene. Kitchen worktops were amongst the first components to get a budget-friendly makeover as families rushed to stave off germs, and the laminate proved to be the perfect inexpensive DIY option. Then, of course, the standard quick-fix upgrades returned to the fore, prompting homeowners to fix up their paint jobs and drawer handles. The truth is, although the kitchen is often one of the most expensive rooms in the home to renovate, inexpensive fixes are often all it needs to look brand new.

The outdoors became an escape

During the height of travel restrictions, when getting out of the house meant going to the fence boundary and back, the appearance of the backyard became not only more noticeable but also more important. Office workers who were new to the secluded home environment needed a space to take breaks and relax once the working day was over, so they sought to turn their backyards into havens of relaxation.

Fortunately, there are many simple DIY options for transforming the appearance of your garden, and it all starts with landscaping. Simply fixing up the garden with a few new additions will make a huge difference to the appeal of your home, but during COVID, stay-at-home workers have taken it up a notch with summer-ready outdoor entertainment areas. This type of renovation requires no tutorial, and yet it’s still guaranteed to make your home feel more liveable (especially when you’re cooped up inside) and continue to pay dividends into the future.

Ultimately, while the pandemic has had many undesirable effects, it has also changed some things for the better and renewed our sense of perspective as to what is truly important. Giving yourself a more beautiful home is a great way to make the best of a challenging situation, and make sure you’re prepared for anything that may come in the future.

Better to do-it-yourself or use contract when furnishing a hotel?

Signs that Your Water Heater Needs to Be Repaired

Benefits of Getting Marijuana Bail Bonds