When someone mentions the term hazardous waste, we usually think of factories and nuclear plants for obvious reasons. However, you might be surprised to know that there are several health hazards found in daily household trash as well. To help keep both yourself and your environment safe, be careful of the following five:

Burnt Out and Broken CFL Bulbs

CFL bulbs are a comparatively safer and better option for the environment than the incandescent bulbs which CFL has mostly replaced by now. Nevertheless, a burnt out CFL bulb presents an environment hazard in the form of mercury deposition, with chances of inducing heavy metal poisoning. Do not throw out bulbs in the trash as that will lead more mercury being deposited in the environment. 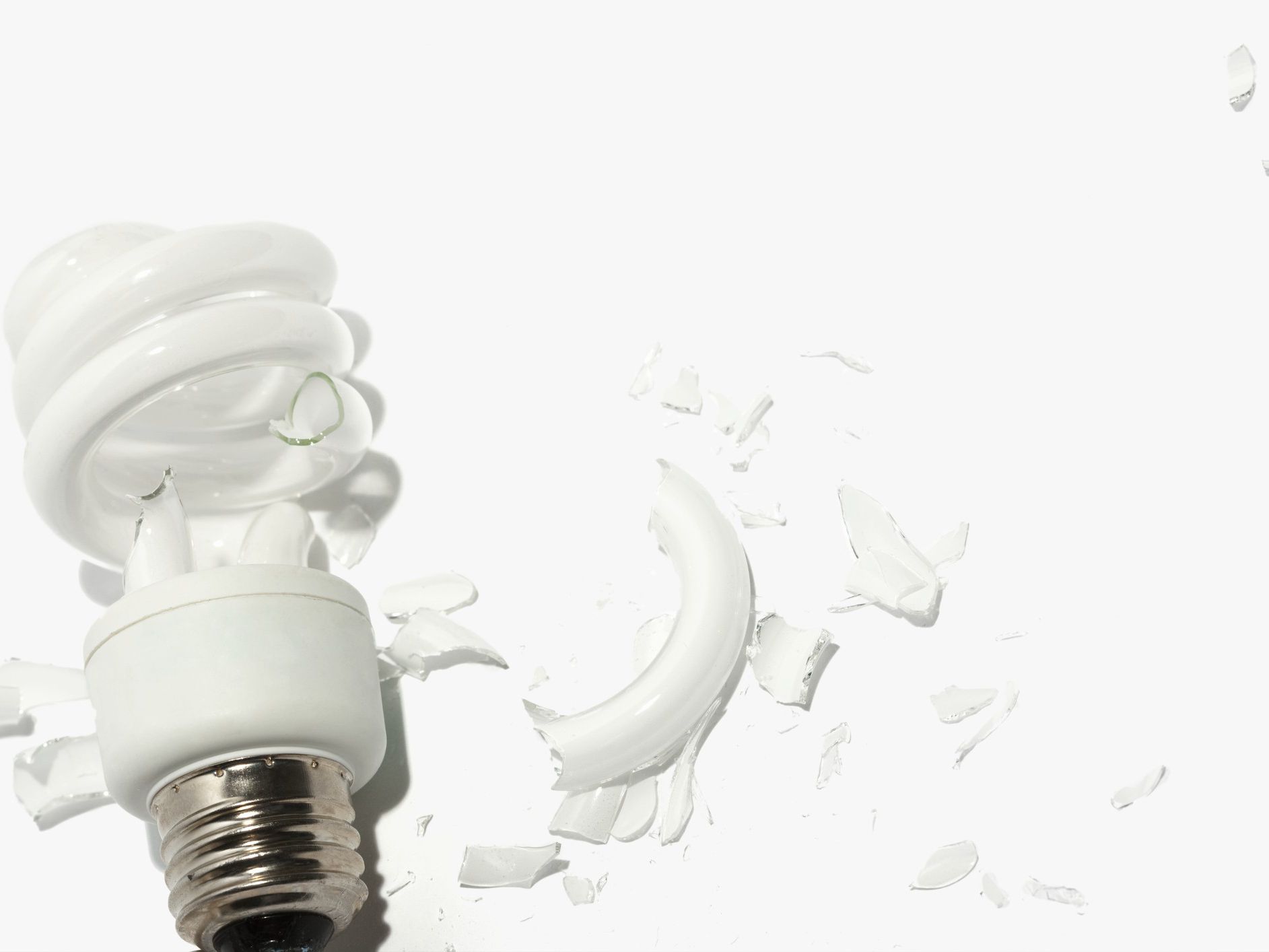 Batteries always end up in the trash, but they most certainly should not. Not only can batteries release toxic chemicals that pollute the earth, plants, animals and human beings, they also pose flammable and explosive hazards. This applies to all kind of batteries, including lithium-ion (phone, tablet, laptop, etc.), nickel-metal hydride and alkaline batteries. Due to the presence of lead in lead-acid car batteries, dealers, manufacturers and brand authorized repair shops are legally obligated to take back and dispose of dead car batteries in an environmentally safe method.

Unless we are discussing a digital thermometer (which also has a battery and contributes to landfill plastic), thermometers are highly toxic on account of their mercury content. Even the average household thermometer can release as much as 500mg of mercury into the environment on breakage. When a thermometer breaks, do not attempt to clean it out like a water spill and throw the rags into trash. The extremely toxic material must be collected, cleaned and disposed of in a safe, systematic way, as described here.

Electronics waste is a very general term which includes a huge number of hazardous materials. Sometimes people throw out an old toy, or a defunct smartphone, without even bothering to take out the batteries. This means that electronics, in addition to contributing other harmful materials into our waste, will often add toxins released by batteries as well. From plastic and battery chemicals, to toxic heavy metals, the contribution of e-waste from household trash is nothing short of alarming.

There was a time when all paint had lead in it, but that time is thankfully behind us. However, oil-based paints still contain a range of volatile organic compounds which can be as bad for the environment as they are for anyone who ends up inhaling too much of them.

The same also applies to oil-based varnishing, finishing and primers because they contain the same poisonous VOCs such as formaldehyde, isoprene, terpenes (including sesquiterpenes) and methanol to name just a few. Water based paint is a much safer choice and can be recycled quite easily.

As most people find out after reading this, they are unwittingly throwing out hazardous materials without implementing the proper measures necessary to dispose of them or recycle them safely. The solution to hazardous waste disposal is fairly simple: don’t throw hazardous chemicals and other potentially toxic waste into the trash. Contact your local Household Hazardous Waste (HHW) management facility instead to get rid of everything in the safest way possible.