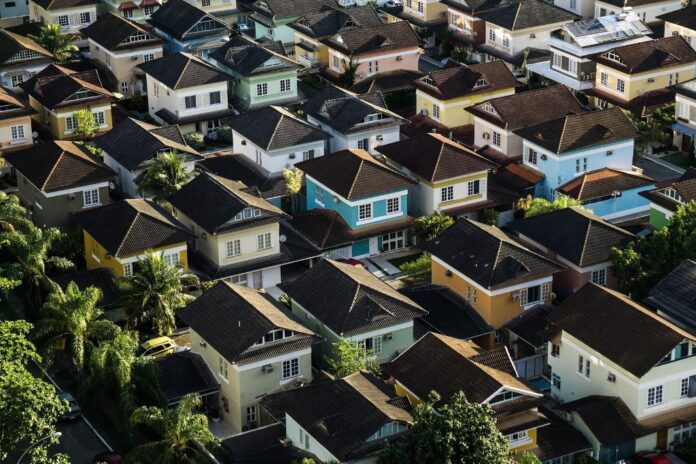 Residents of the Gold Coast are familiar with termite infestations increasing in spring and summer. This is due to the warmer, wetter conditions that the critters thrive in. But, those working in pest control on the Coast are warning potential homeowners that performing pre-purchase inspections is crucial because of a concerning new threat.

Professional pest control expert Danny Kelly from pest-ex.com.au tells us that changes in the weather have played a significant role in the increase of termites throughout the Gold Coast and surrounding area.

Climate change has led to warmer conditions becoming a permanent feature of the Gold Coast, and it’s opening up new habitats for a particularly nasty termite species. The mastotermes darwiniensis (commonly called the Giant Termite) is bigger than other species. Up to three times larger than common termites, it is very destructive. It can cause extensive damage to the property very quickly. Not even bitumen is safe from this pest, as it has been known to cause damage to this material as well as tires. They are also tough to eradicate. 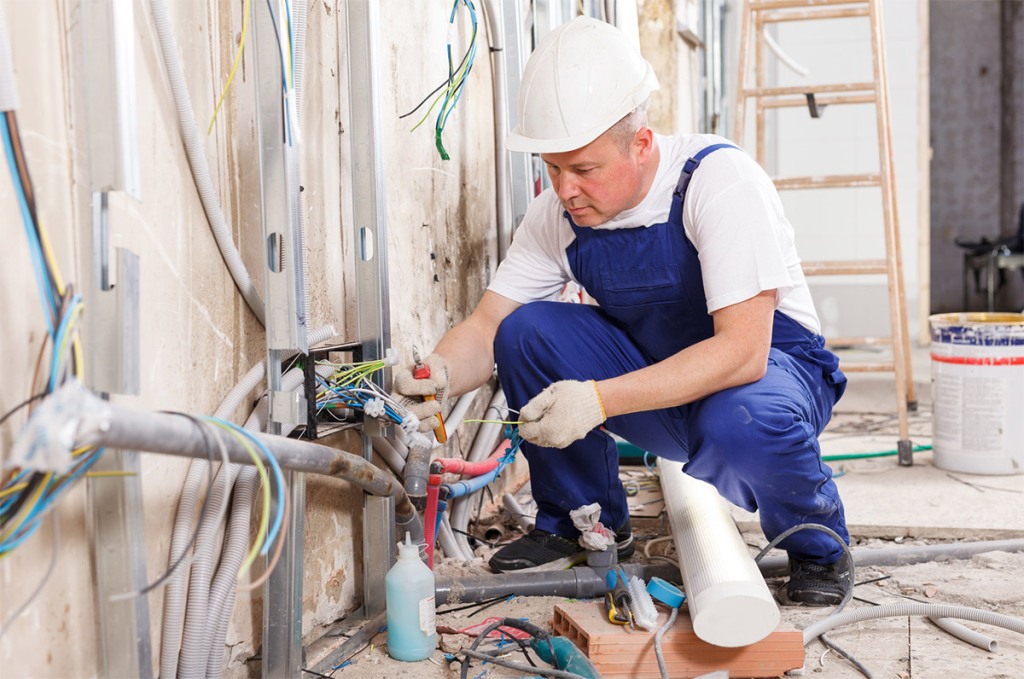 The species is spreading thanks to the temperature changes on the Gold Coast. The high levels of humidity encourage the termites to leave their colonies in search of new sources of wood to consume, and seek out properties that are suitable to establish new colonies in. Chemical barriers, often used in the region to prevent and eliminate termite infestations, aren’t always useful for this hardy species. Better building techniques, termite barriers, and chemical treatments have helped reduce the impact of termite infestations in the past decade. However, they’re not a match for the giant termite. That’s why it’s more important than ever to schedule a pre-purchase pest inspection before you buy a property, say the experts.

While the Giant Termite is a worrying new threat to the Gold Coast, the area is home to numerous other species of termite. They are also increasing in numbers because of the warmer weather and moisture in the region. The common Subterranean Termite is notorious for causing damage to homes. It’s responsible for two-thirds of termite invasions. If termites hit your home, you can expect a bill as high as $15,000.

If you’re planning on buying a new home on the Gold Coast, a pre-purchase pest inspection will give you peace of mind that your investment in a property is a safe one. You don’t want your new home to become a statistic as one of the 650,000 households in Australia affected by termite damage since 2014. Not all termite damage is visible, and it takes a specialist pest control technician using tools such as thermal imaging to locate live termites.

When you inspect the property, you could look for visible signs of termites such as mud trails or moisture patches in the walls, but it’s unlikely you will pick up more subtle signs. Plus, you want a full picture of the damage to the property that may have been caused by an undetected infestation. If you are the party requesting the pre-purchase inspection, the inspector will supply you with the report directly, which means you have all the information you need to make a purchasing decision.

An inspection will also include a thorough check of the entire property. It means a pest controller will pick up termite activity outside of the house, such as in landscaping materials, mulch, or wooden fencing. You want to ensure that there are no new colonies of termites that head out in search of sources of nourishment on your property. If there are only a few pests found on the property, it is an indication that the house is at risk of an invasion. If ignored, by the time you take the occupation of the home, they could have infiltrated the house (followed by thousands of their friends) and begun to cause damage to your walls, roof structures and more. 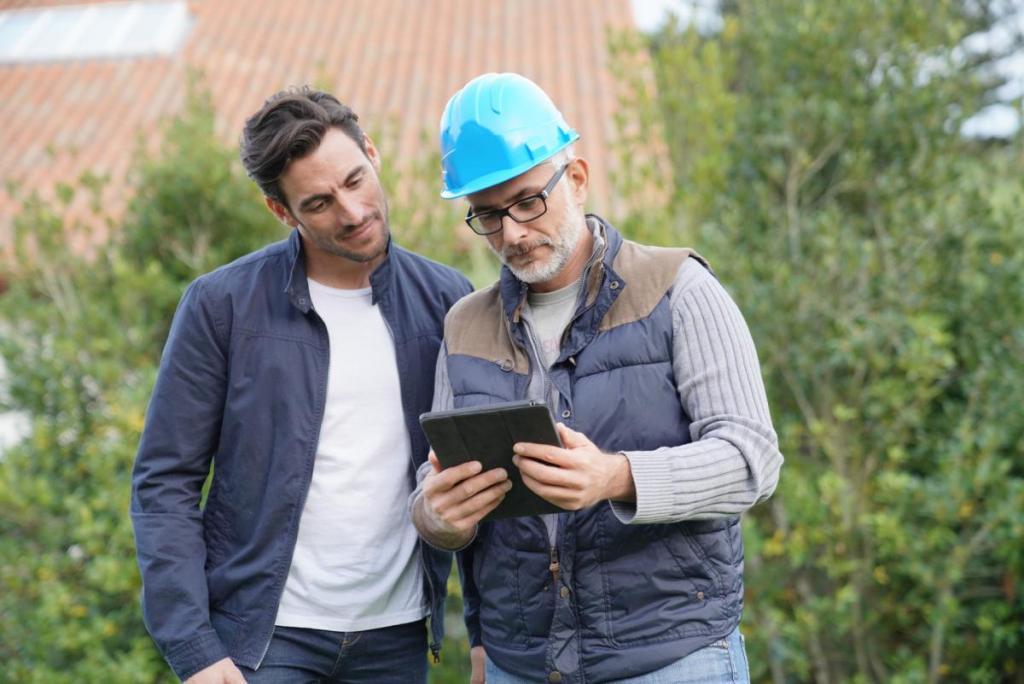 An inspector will also be able to recommend areas at risk of attracting termites, such as stored timber or wooden offcuts on the property. They will clarify if any moisture patches they discover are caused by termites. You can submit this with your purchase offer as a condition that the current owner rectifies the termite threats. Any leaks that are picked up need to be repaired before the sale in order to safeguard the home against termites too.

With the giant termite increasing its footprint across the Gold Coast, it’s crucial to recruit experienced pest controllers. They should be certified and able to offer guarantees and insurance and be familiar with conditions in your area. Ensure they also check concealed areas such as your roof, under your floors or in crevices.

They are also advised to guard against termite infestations with some simple changes. It includes getting rid of timber and wooden offcuts stored on the property. These are often left over from renovation projects from their properties. If the homeowner hasn’t made use of annual termite inspections or doesn’t have certification to prove they have, it’s wise to book your pre-purchase termite inspection.

How An Artificial Lawn Saves Your Money

6 Steps for Repairing Your Window Glass

15 Ideas Of How To Save Your Precious Time While Cooking...

Leg Massager: The Best Solution to Improve Blood Circulation to The...

What to Do with a Ceiling Leak

Why Using a Septic Tank at Home is Ideal

What is The Importance of Choosing Right Classroom Table