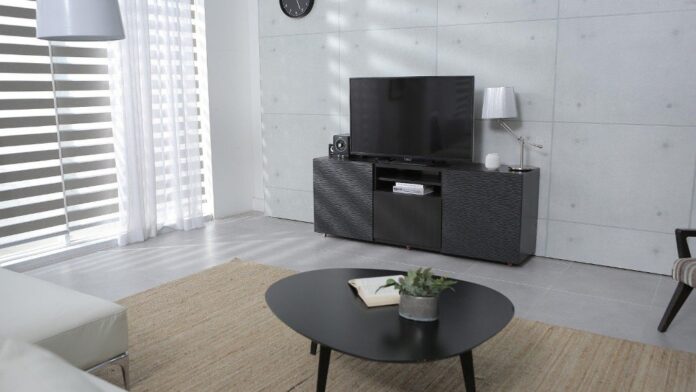 Like many people, you may have been blown away by the quality of the video on the TV screens after walking into a television store. Dolby Vision, High dynamic range (HDR), 50/60Hz, 4K, 8K, LED, OLED, are but some of the labels you see on these technical marvels. But these aren’t buzzwords. Each technology can enhance the picture in meaningful ways.

From the quality of the dynamic lighting to the inkiness of the deep blacks to the high image-resolution, the latest TV screens seemingly produce a better picture than your local cinema screen. Yet, sometimes when you see the same screen in your friend’s home, you notice that the picture doesn’t look nearly as good. It’s not a scam. There are several reasons why the content in the television store looks better than at home.

Fortunately, you can easily achieve the same picture quality, if not better, at home.

Start with a Good TV

Bring home a good TV. You can buy the latest OLED TV from LG for some of the best picture quality on the market. These TVs have greater contrast ratios and wider viewing angles than LCDs. They also produce the most natural blacks because each tiny pixel emits light independently. Meanwhile, an entire LCD is usually illuminated by a blacklight, which affects its ability to produce darker colours. 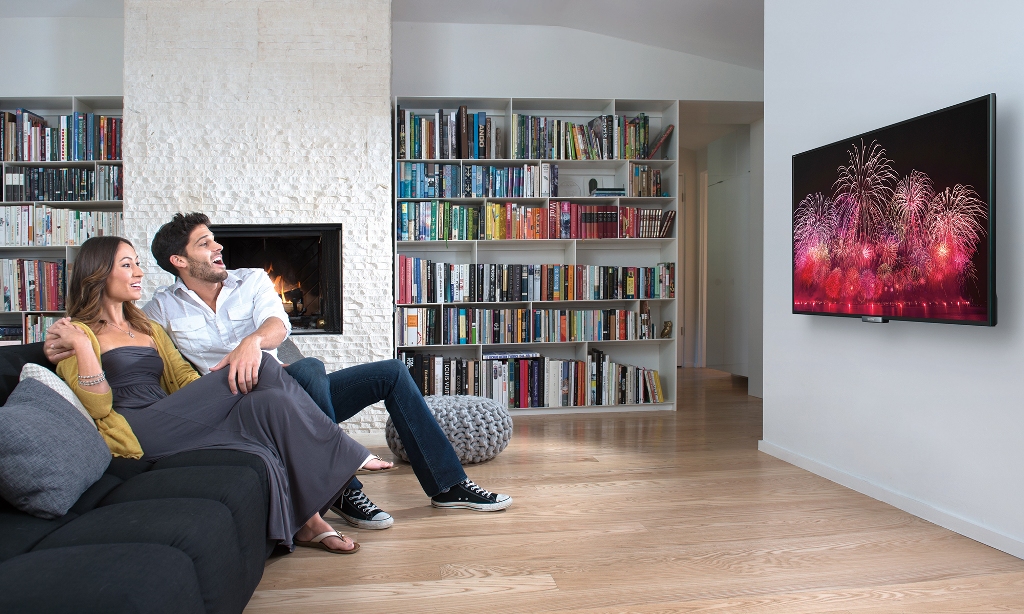 The latest QLED TVs from Samsung are nearly as good in terms of picture quality as LG’s OLED TVs, but brighter. Although the OLED TVs are bright enough for most consumers, the QLED TVs have an advantage in rooms that are flooded with natural light. However, you can’t go wrong with either.

The reason that TVs in stores consistently produce amazing picture quality is that they’re usually running content directly from a promotional disc that contains the highest resolution video. A TV can only display the quality of video it receives. For example, even the latest Ferrari won’t go very fast if instead of premium unleaded fuel its fed cheap, off-brand gasoline.

There’s a reason why companies are stealing market share by offering satellite tv packages that are lightning fast. While satellite TV has impressive bandwidth and offers mostly high definition programming, cable television is shackled by the limitations of coaxial cable and provides less-than-HD picture quality. Even though the latest TVs have powerful processors that can artificially improve the picture quality, cable usually looks poor when compared to satellite TV. 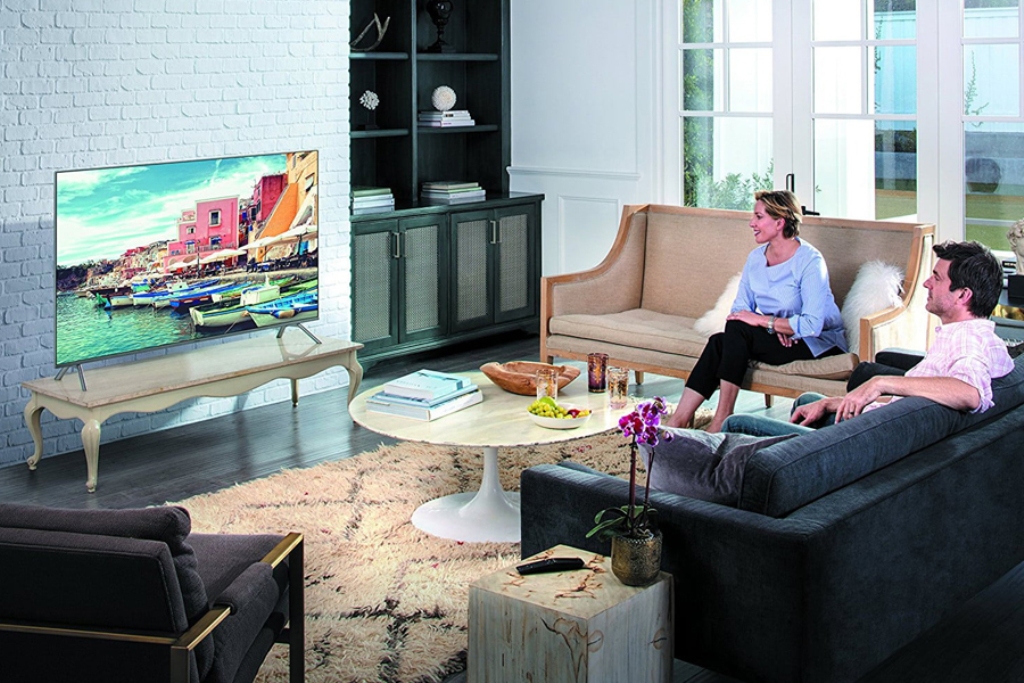 Another advantage of buying a good satellite TV and high-speed internet package is that you can stream films in HDR and Dolby Vision from streaming services. Moreover, you can quickly download the latest video games on your PC, Xbox One, or PlayStation 4, and play them online cooperatively or competitively with friends without worrying about losing a game because of a bad internet connection.

So, the next time you walk into a store and marvel at the picture quality, remember that a good TV alone isn’t enough. On the contrary, you’ll get a much better picture on a mid-range HDTV with satellite TV than you would on a top-of-the-line TV with a mediocre connection.

Palm Sander Vs Orbital Sander | Which Is Right For You?

Which is Best for Your Home, Porcelain or Ceramic?

5 Ways Solar Energy Can Help You

6 Items That You Need To Add To Your Home To...