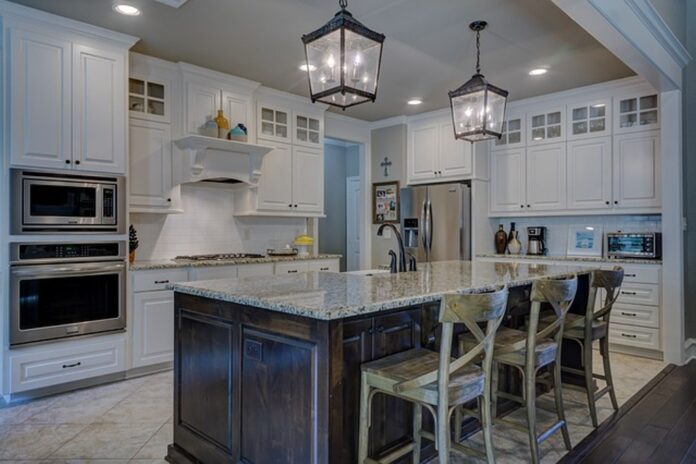 What style do you prefer? Do you decorate your home using the distinctive vibes and style of the East Coast? Or are you more of a West Coast person? The obvious answer is if you’re on the East Coast you’ll decorate using this style. And vice versa if you’re living on the West Coast.

But what about the people living somewhere in the middle? Do they have their own style or do they mimic the styles of either East Coast or West Coast home decor? Either way, there are specific differences between the home decor in NYC east side luxury apartments or the way a luxury apartment in The Asher is decorated out in California.

To learn the differences between the major coasts in the US, please stick around. We’ll tell you about a couple of crucial variances that completely make a major difference in the way these two styles present their home decor.

The use of patterns on the West Coast is very different than the way patterns are used on the East Coast. Believe it or not, people living on the East Coast are more interested in playing it safe and using more conservative patterns.

They look for more sophistication, elegance, and focus on a more traditional look and feel. Since many of the homes on the East Coast happen to be older, it’s natural that these traditional styles come into play more often. On the East Coast, you’ll see more trellis prints, florals, and chic and classic stripes and design patterns. But as you’re about to learn, this is quite different than the West Coast tends to use patterns. 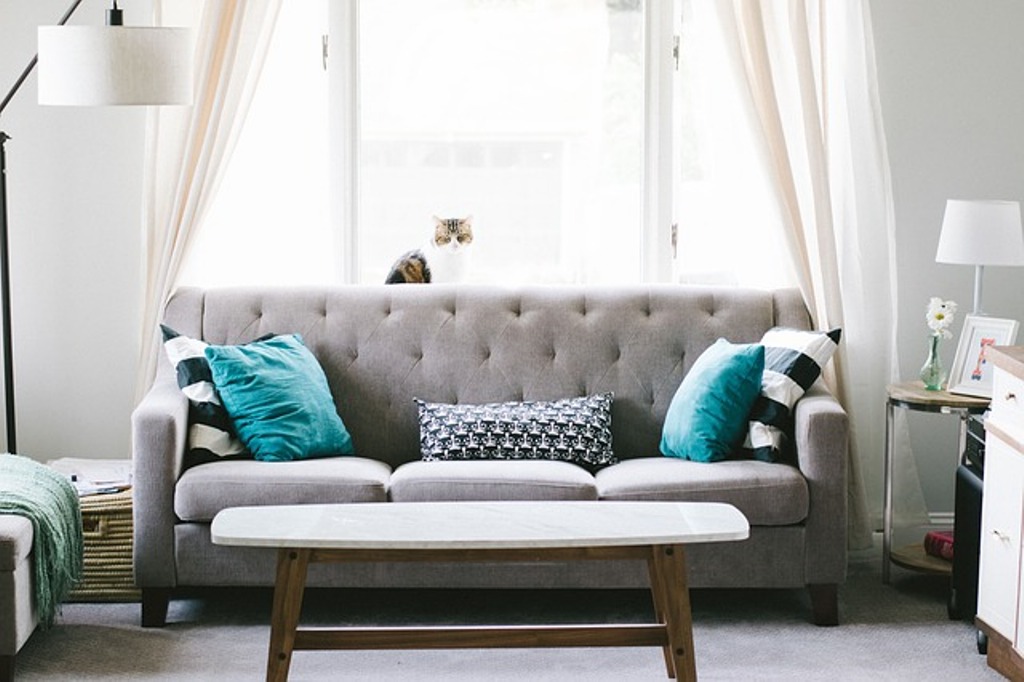 On the West Coast, there’s a more casual, laid-back style and the patterns are chosen to wow you and make you stand up and take notice. Decorating is more about being creative and carefree. So many of the patterns being used are bigger, bolder, and much more exotic.

East Coast decor is exciting because the homes are more formal and typically tend to associate more with the ceremony. To match this formal style, the homes naturally reflect more traditional and fancy decor.

For the most part, looking in an East Coast living room or dining room you’ll normally tend to see decor that’s much more formal then you’d find on the West Coast. These rooms are used for special occasions, family gatherings, and other rare occasions. So they’ll be decorated with antiques, stately furnishings, and other fancy decorations. 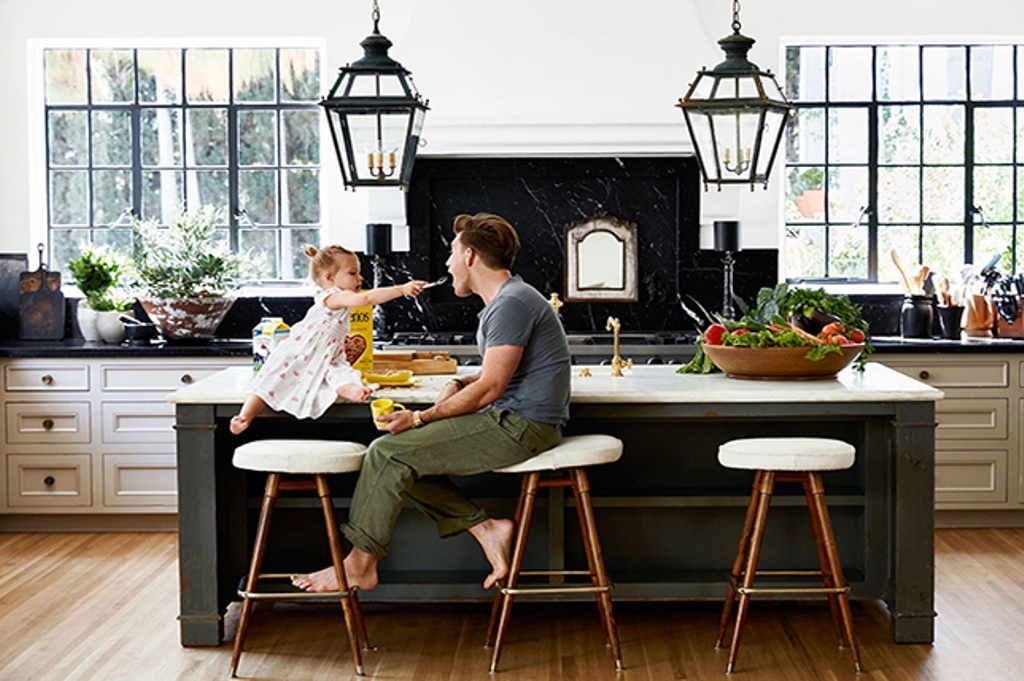 On the West Coast, home decor is classically more natural. The weather is very warm on the West Coast throughout the year, and the decorations and decor styles usually tend to match. Since so many people spend time outside, they like to have the inside of their home feel more natural as well.

In West Coast dining rooms and living rooms, you can find tables and chairs made of reclaimed wood. Or even better, many other pieces are often made from a material that usually reminds you much more of nature and the natural world.

As you can see, there are definitely clear differences between the West Coast and the East Coast as far as home decor is concerned. Use this information and other top decorating tips to make your home look absolutely stunning no matter which side of the United States you happen to live on.

A Brief Guide About Antique Furniture

What to Look for in Home Decor Websites

Interior & Exterior Decorating Ideas For Your Home Or Office

Why You Shouldn’t Forget Your Garage When Decorating Your Home

How To Best Decorate A New Build

Everything You Didn’t Know About Grasscloth Wallpaper

Interior Design Apps to Have on Your Android Phone

How To Hang Plates On The Wall

Picking the perfect set of appliances to match your home decor

10 Pro Tips for Hiring a Contractor

How to Choose and Hire the Best Real Estate Agent in...