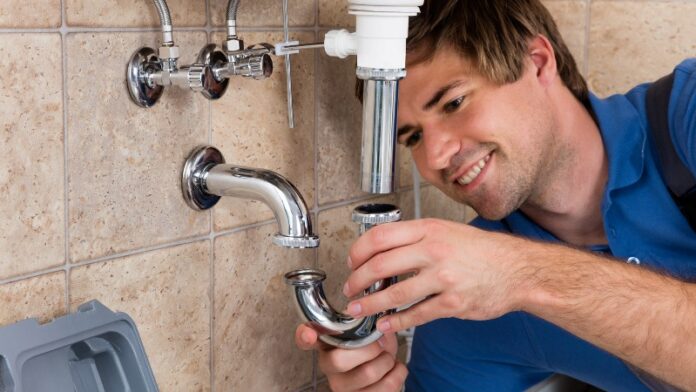 Sometimes you are at home and you get a small water leakage problem in the kitchen. You can see the leakage and want to fix it by yourself instead of calling a professional plumber because the problem is small you want to fix it by yourself. Well you can do it easily by just avoiding some mistakes people commonly and doing it properly. Some mistakes people generally make are mentioned below and you should always keep them in mind.

This is one of the most common mistake people make while plumbing at home because this is the simplest way to unblock a blockage because all you need to do is just pour the Cleaner into the pipes instead of removing all the p-traps and pipes, etc. and there are many problems caused by Drainage line cleaners for example;

Pouring Grease and Oils down Your Drain 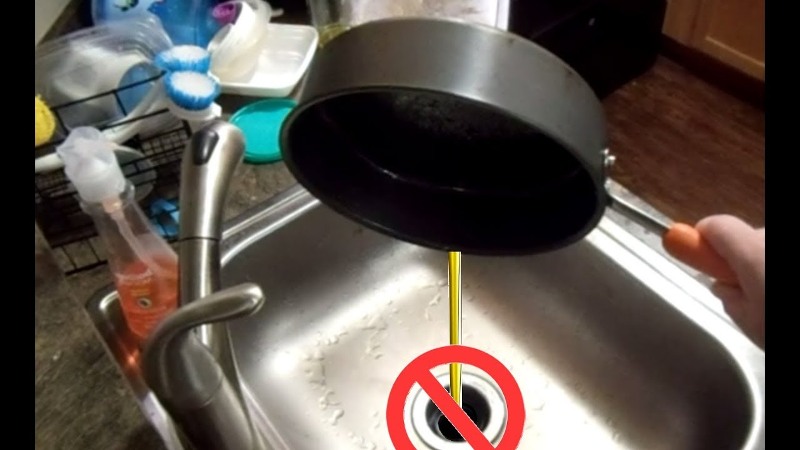 Many people pour down the grease left from their meals in the sink which is never recommended because grease is the major cause of blockage in your sink. People think that rinsing the sink or drain with boiling water may clear everything, but it never clears all. Solidified grease remains there.

See also:   5 Affordable Tips on How to Make Your Home Burglar-proof

This a very common mistake people often make thinking that everything can dine at home by just watching any tutorial on Youtube or reading an article on it well this may be the case in many things but welding is not one of them. Sometimes there is a joint which needs welding to be sealed or else may cause leakage and in such case what you should do is contact a licensed welder. Because unlicensed welders are also a problem nowadays for example in local Sydney welding market number of cases of unlicensed welders was reported and they may be fatal for you too so be aware and don’t try to weld at home.

Flushing material in your flush

Many people know that flushing any material is not a good idea and it may damage the pipes or block them and may cause problems for you later because people think of bathroom pipes as they are large enough to get anything passed through them but that is not the case and it is only a 3-inch pipe. This is three inches pipe is the piping where the entire house drains into.

People often design a bathroom too small for anyone to move around because they think that bathroom doesn’t need that much space well that is not the case. When there is a problem in your bathroom for example a blockage, etc. you need a bathroom big enough so you can move freely around the sink or toilet and locate the problem.

See also:   Don’t Forget To Do These 11 Things Before Moving Into a New House 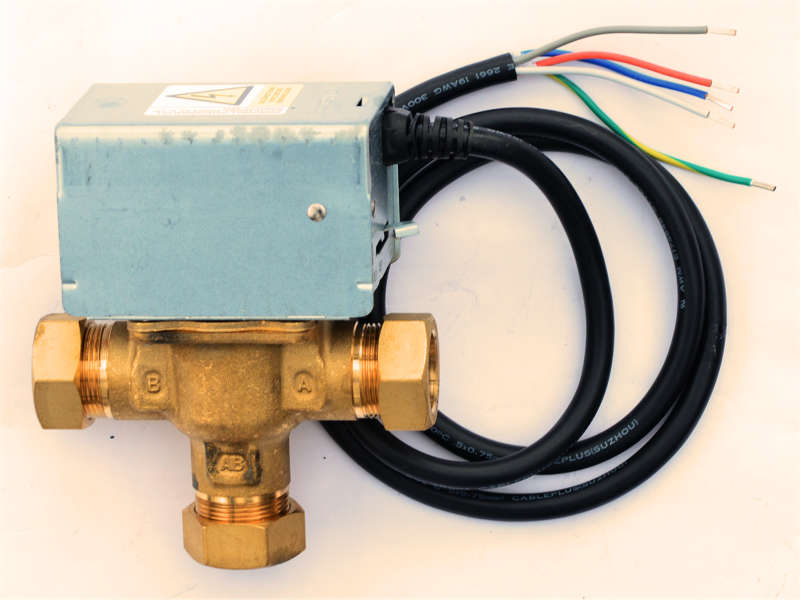 When the valves are not turned for a long time they are stuck and you aren’t able to turn them with a lighter force doesn’t mean that it will turn if you put a large amount of force because the greater force will cause the knob to break or may damage the stem of the valve. The solution is that as both are sealed together you can use a wrench to open it. Put the stem of the valve in a fixed position and try to turn the knob it will loosen the knob more effectively instead of trying something else and ending up breaking the whole thing and causing a leakage.

Trying to fix something at home for example opening a blockage in the drain or something you need to have the proper and appropriate tools for that. Not having proper tools is like a surgeon with no proper apparatus or a musician without any instruments. You should have proper tools to make plumbing at home easier because most plumbers make plumbing look easier because of the appropriate tools.

In the end the biggest and most common mistake is not contacting professional plumbers on time. So try to fix something at home but do not try too hard and let the professionals handle your problem and there are many local Sydney plumbers who can help you when you need them

See also:   How to Get Fabulous Roller Blinds on a Tight Budget? 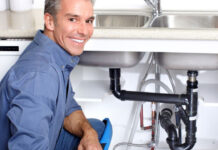 Hire Professional Plumbers and Get rid of all Your Plumbing Issues 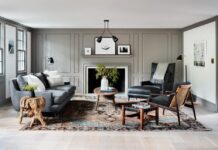 Cozy Up: 7 Ways to Make Your Living Room More Relaxing 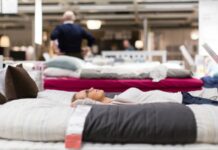 How To Pick Your Perfect Mattress