As numerous people suffer from various mental disorders, several remedies arise. One of these remedies that people are fond of is house diffusers. House diffusers became widely known for its therapeutic effect. This invention can provide a calming effect on people. Moreover, it offers and creates the perfect ambiance for people as it calms and relaxes one’s nerve. With this aromatherapy, it leads to the conclusion of using CBD oil for House diffusers. 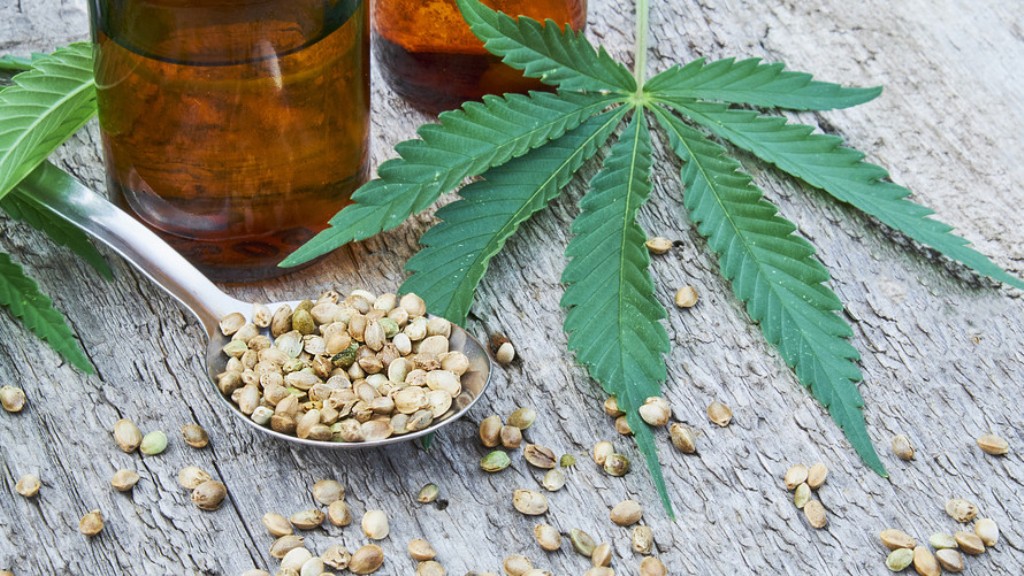 CBD, also known as Cannabidiol, is a compound extracted from a hemp plant or marijuana plant. It is considered as an essential compound as it can provide healing effects to its users. Even though such compound is found in these plants, it won’t lead to mishaps such as feeling high. THC or tetrahydrocannabinol is a significant element in marijuana that leads that reaction. That’s why such element being infused in medical products of today is rampant.

There are several innovations made for the betterment of people’s health. One of which is CBD oil.

What is CBD oil?

CBD oil is an essential product that people consider today. This invention boomed to popularity as it served the purpose just like an essential oil. Such of this product is made by extracting CBD from the aforementioned plant. This compound is then diluted with oils such as hemp seed oil. As the effects of this product became known to people, high-quality CBD oil also can be used in diffusers. A diffuser is an instrument designed to disperse air and provide a desirable environment for all. With the use of CBD oil, it also provides aromatherapy to people.

What are the benefits of using CBD oil to improve one’s health?

As mentioned before, CBD oil is an active compound that offers therapeutic effects to its users. Due to this, it became a source of remedy for people suffering from various diseases. But what are those illnesses that one experiences that CBD oil can affect? Let me run it down these facts.

Here are some of the notable effects CBD can provide:

One of the primary impact that CBD oil can offer is to reduce the pain a person is experiencing. This situation is one of the diseases that one may experience, especially when they reach old age. With the use of CBD, it acts as a pain reliever to its users. It affects the ECS or also known as the endocannabinoid system of a person. ECS regulates several functions of our body, including the pain a person feels. As we use this oil, it reduces inflammation and interacts with neurotransmitters that result in the easing of pain. 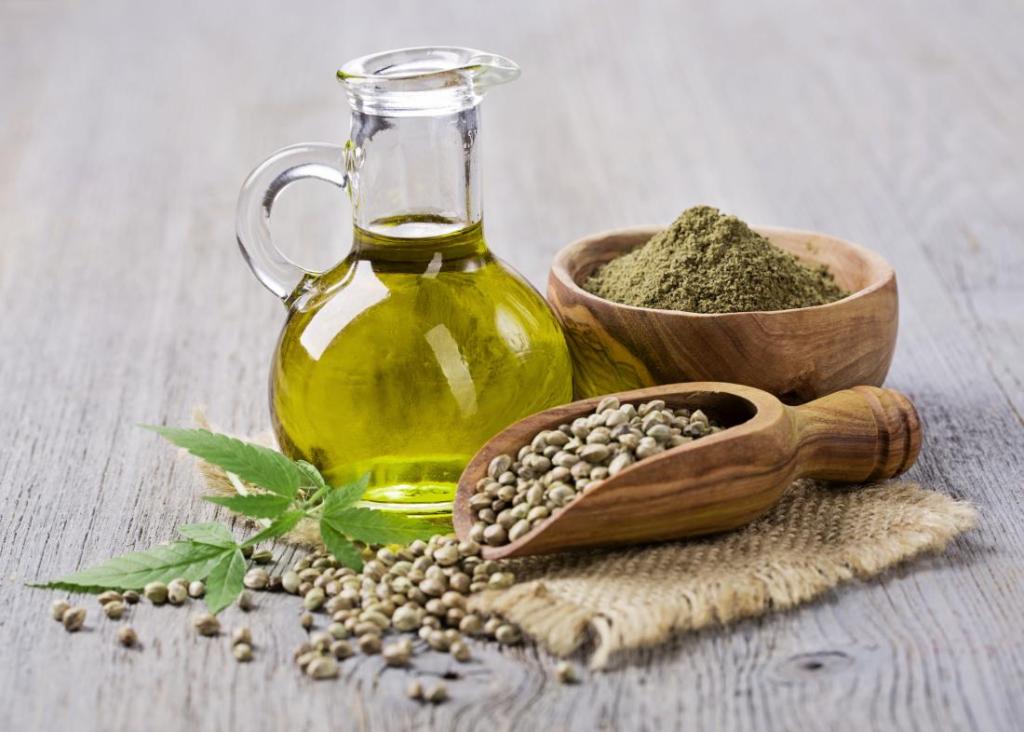 Aside from the easing of pain, another beneficial effect that CBD oil provides is it reduces the probability of feeling devastated. In today’s era, the most notable diseases that one suffers from are those that affect the mind. Some of these illnesses are anxiety and depression. These illnesses are common to teenagers and sometimes ignored. This decision can lead to negative results such as worsening of one’s mental health. Through the use of CBD oil, this result can be prevented. Moreover, such side effects like drowsiness and agitation won’t be a problem.

On the other hand, aside from anxiety and depression, another benefit of using CBD oil is it reduces the probability of having epileptic attacks. CBD oil in diffusers provides that therapeutic effect. It acts on the ECS, showing positive results. As a result, it relaxes the nerves of that person suffering from that disease.

These are just some of the benefits that one can attain by using CBD oil in their diffusers. Its aromatherapy effect on its users is promising. It served as a remedy for various diseases that people are experiencing. Using CBD oil can further one’s health as it is naturally made. Give it a try and experience such effects now! 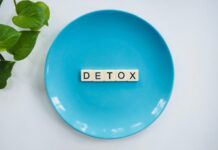 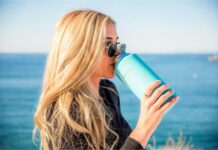 5 Easy Ways to Boost the Quality of Your Drinking Water 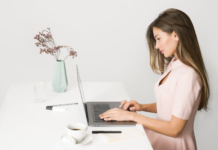 3 Benefits of Using a Standing Desk