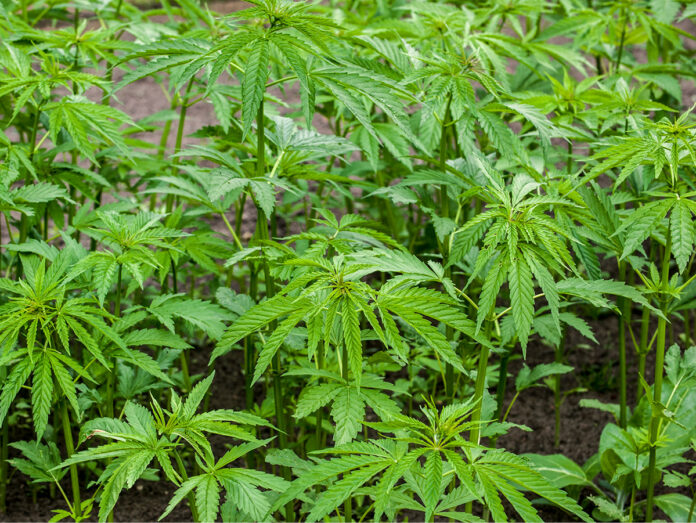 Despite being new to the industry, Oklahomans didn’t fail to grab the opportunity for new investments. When the medical marijuana law was passed in June 2018, the industry immediately began to rise and now, more and more businesses open.

OK’s medical marijuana is now one of the most sought out products, both for selling and for consuming. More than just businesses, let’s also dive into the patients who want to avail the products being sold. 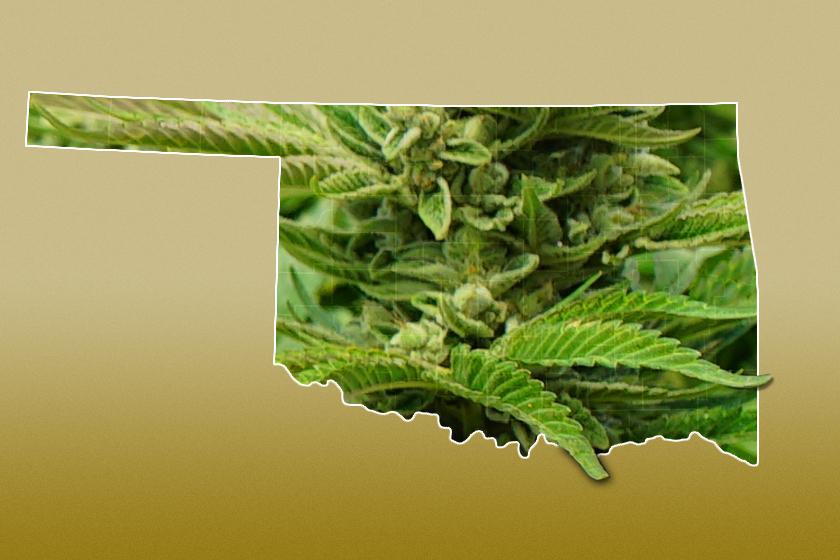 There’s no denying that Oklahomans definitely wanted to pass the medical marijuana bill as soon as they had the opportunity. It’s now more obvious that people really wanted this to happen and that the demand for medical cannabis will shoot up to the sky.

Compared to other states, being a medical marijuana patient meant that you had a qualifying condition. It’s common knowledge that not everybody who’s sick can be a patient because after all, marijuana is still illegal on the federal level and it’s still a Schedule I drug.

But here in Oklahoma, that doesn’t seem to be the case. Doctors are able to freely recommend medical marijuana to patients whom they think might need it as a form of treatment. Surely the freedom other states envy.

As for the number of patients, there were already 24,000 approved patients last December 2018 and the number today might be a lot higher. According to Cannabis Business Times, the Oklahoma Medical Authority has already been receiving about 5,000 applications in a week alone.

The volume of applications had shifted the agency’s attention to reviewing them because it’s their policy to finish all applications within 14 working days. And with applications that many, people have to work double-time.

The medical marijuana program of the state is deemed to be one of the progressive ones in the country. What makes Oklahoma unique is that it set out an opportunity for those who have medical marijuana cards issued by another state.

These patients are allowed to get temporary and renewable medical marijuana cards. Each card would cost them $100 but that’s a small price to pay if they want to buy, use, or grow weed in the state.
Looking at it from a different perspective, this is a great opportunity for the state to generate revenue from non-residents. 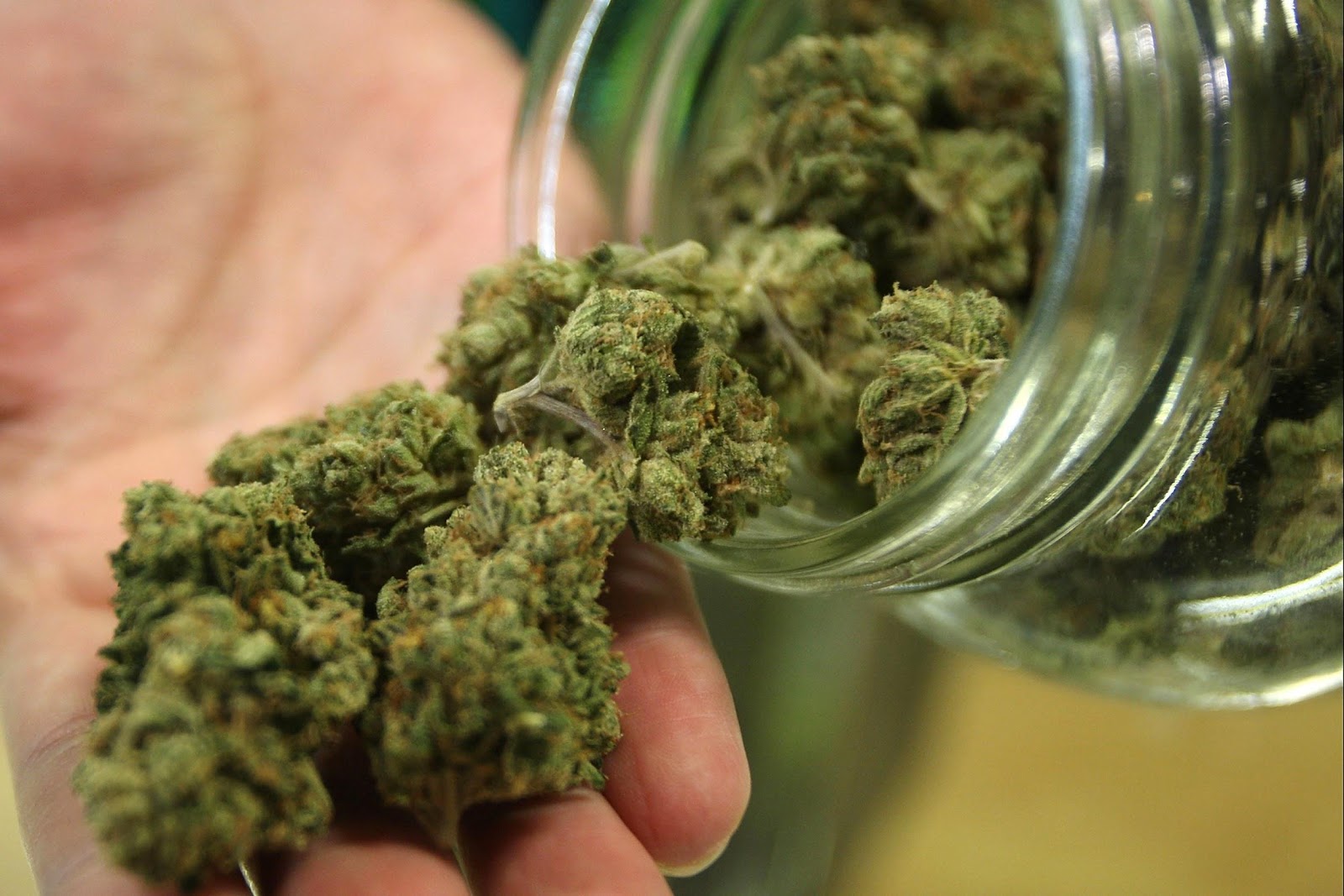 Opportunities in the State

As the number of medical marijuana cards increases, the number of budding businesses also increases. It’s such a hot topic that people just can’t wait to have a piece of the pie. There’s still a lot of room to establish your own name and gather your own set of loyal customers.

As of December 2018, about 2,200 licenses were already issued. It doesn’t seem to be such a big number because, as mentioned in the previous part, the number of patients is shooting up as well. The demand is high which necessitates a big volume of supply.

Whether it’s for dispensaries, processing, or cultivating, licenses are handed out by the hundreds to qualified applicants. This means that the industry will be having lots of transactions that will produce lots of money.

At this rate, it’s not so ambitious to say that the cannabis industry in the state will hit $200 million during its pioneering years. Patients are eager to get their hands on cannabis and dispensaries will no doubt keep the supply flowing.

You might think that the prices will go down given that there are already so many businesses waiting to flourish, but no – in fact, it’s the other way around.

In this state, the demand is definitely high and the supply remains to be constant and tight. So, dispensaries need not to worry because they won’t be losing money anytime soon.

What’s more surprising is that the cannabis in this state won’t come cheap. In the Oklahoman cannabis market, 1 ounce of good flower could cost you around $400 which is twice the price compared to other nearby states.

Other aspects of the industry are also priced up really high as well. Cultivating the product would be so profitable, people might think twice about opening their own business. Wholesales prices could reach at $4,500 which is significantly larger than other markets.

But just like every market, there’s still no guarantee, There’s still that possibility that not prices could go down due to over-supply. To counter this, the state should be able to maintain the balance and find a way to stabilize the supply of product.

Even if the medical marijuana program is still so young, Oklahoma has already been taking lots of progressive steps. The marijuana industry might become a billion dollar industry in no time, the state just needs to stabilize the market and maintain the equilibrium for a healthy market.

Top 10 Metallurgy Company in the World

6 Ways To Retain And Attract Customers In Your Business

How to Clean Furnace Ducts Made Simple: What You Need to...