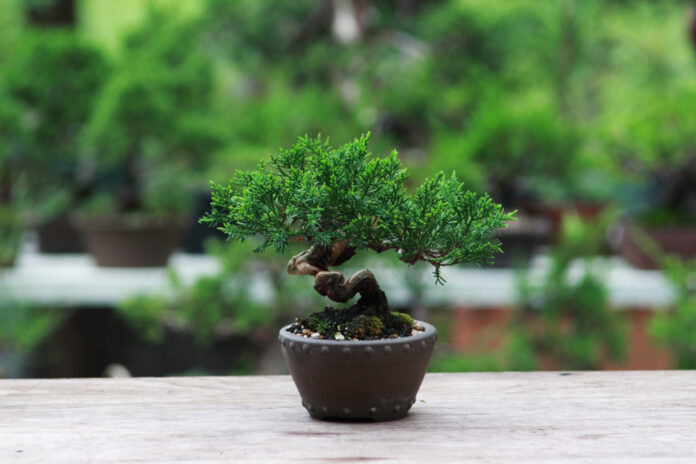 The common misconception about bonsai trees is that they are Japanese when they’re originally Chinese. The art was prevalent in the Chinese empire, and since 700 AD, the technique of making dwarf plants became widely known. The art involves using certain special techniques to make a tree look like the full-grown tree but in dwarf version. The beauty of these trees is that while you need to plant the big, original trees outdoors, you can place the bonsai trees indoors, near a window and well-lighted area. You can check out some indoor bonsai trees for sale that you will not be able to resist bringing into your home.

Ficus Bonsai is a prevalent version of the bonsai trees. There are over 800 varieties of Ficus trees, and almost all of them can be grown as bonsai versions. The Ficus Benjamina, popularly known as Weeping Fig, grows fast and has lush green foliage. They can also produce small flowers, and although they shed leaves annually, it is a pleasure to see the leaves returning at the beginning of the season. 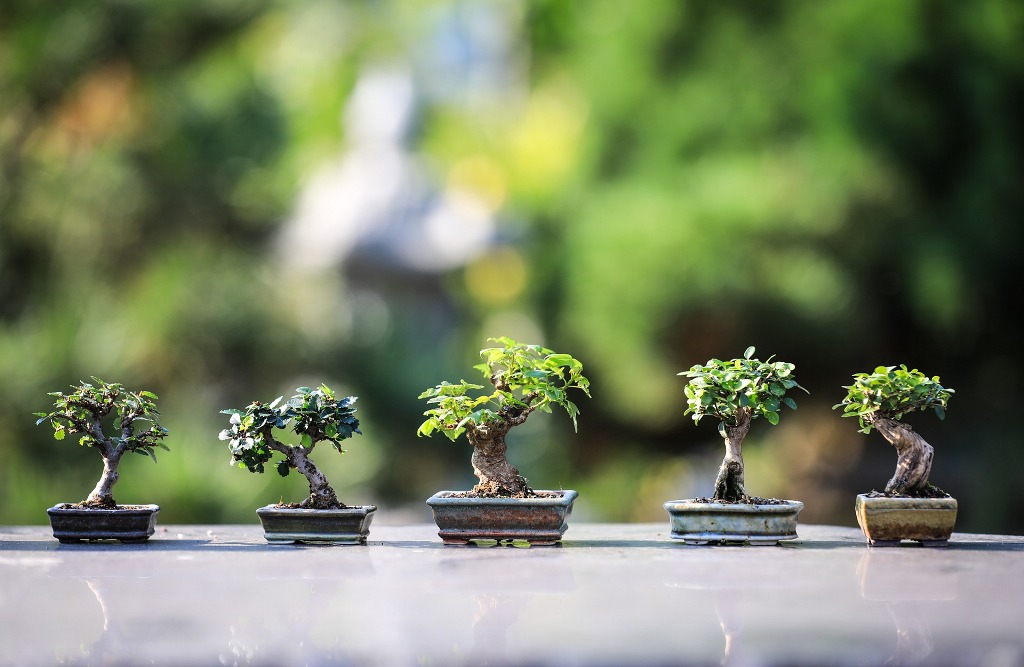 The Dwarf Umbrella Bonsai, scientifically known as Schefflera Arboricola, is also sometimes known as the Octopus trees because of the branches that resemble a tentacle. The canopy-like foliage has a dense growth and looks like an umbrella. The leaves grow in sets of eight to ten, and they can take over exposed roots and rocks. However, they have somewhat weaker roots, and require extra care. Since their sap can cause skin irritation in some people, you should be a little careful if you are bringing this one home.

The Chinese Elm bonsai is very popular because it can thrive indoors, grow very fast, and is also easy to maintain. They don’t die even if you overwater them, which most other bonsai cannot survive. Their leaves grow in small clusters of five to eight leaves, and they have to be repotted every two years or so during the early spring. The trees are a real delight for eyes because they can change their color over time.

The Dwarf Pomegranate, scientifically known as the Punica Granatum Nana, is a beautiful bonsai to have indoors. It has a thick trunk and produces cute pomegranate fruits, which are as enjoyable as real pomegranates. Although this plant requires some maintenance, it is a beautiful plant to bring home. 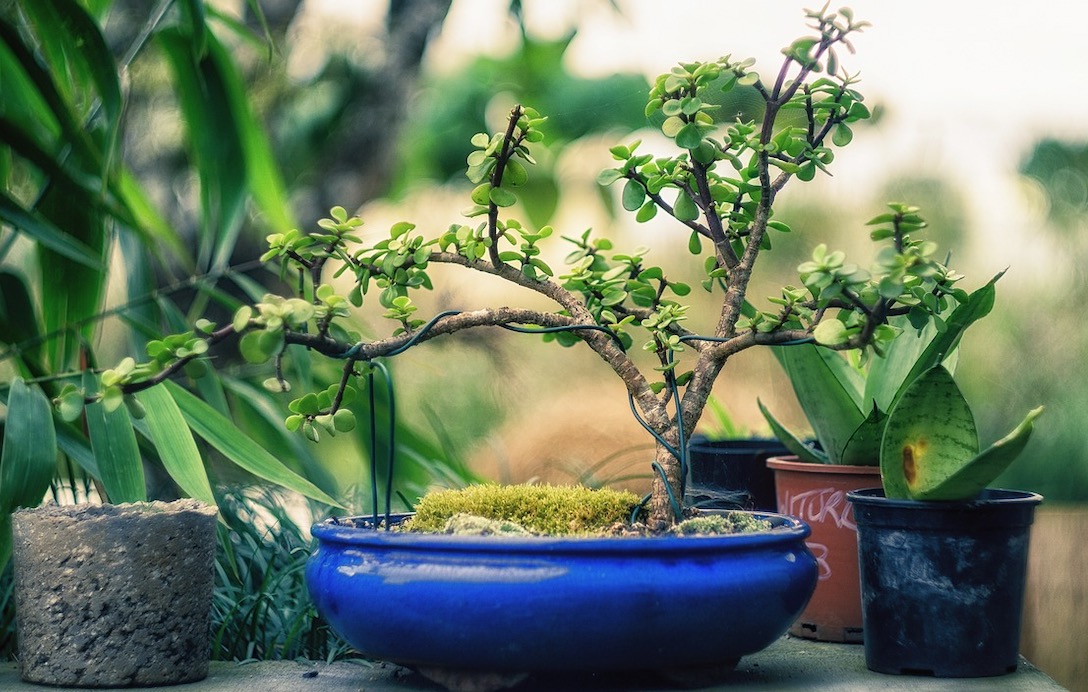 Scientifically known as Serissa Japonica, Snow Rose Bonsai produces enchanting white or light pink flowers which bloom during early spring or late autumn. It is lovingly called the “tree of a thousand stars” because of the beautiful way the flowers bloom. This bonsai is excellent for both indoor as well as outdoor placement.

Besides getting a bonsai for your own home, you can also buy indoor bonsai trees for sale and gift it to your loved ones. The beautiful bonsai brings positive vibes to your house, along with the beauty of nature. It not only occupies a permanent space in your home but also in your heart.

Where Do You Start When Looking To Buy Indoor Plants Online?

9 Ideas to Add Black Color in Your Home Elegantly

4 Signs You Need a New Air Conditioner for Your Home

How to Setup a Home Theatre

How to Paint a House

Tips on Decluttering Your Walls in 2020

Get the Television Out of the Bedroom and Into the Living...

Why Should You Need to Service Your Gas Boiler Properly?

How to Properly Care for Succulents

How to Create a Cozy Coffee Station

What Are The Most Important Applications of The Pythagoras Theorem Formula...

How to Attract Birds to Your Yard: 7 Tips to Know