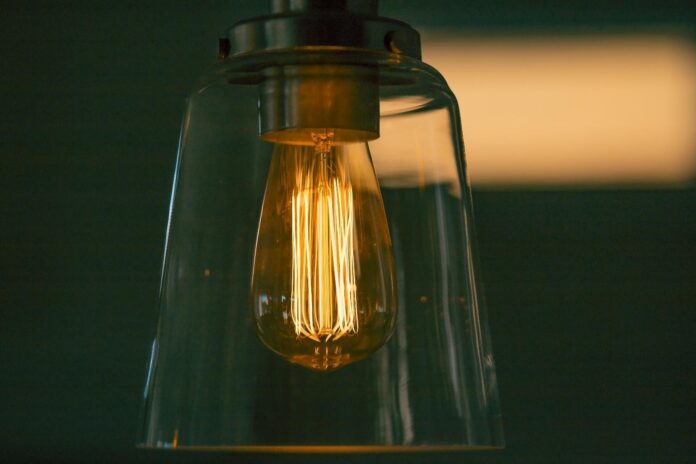 Electricity is such a weird topic to talk about. It’s like one of those things that can only be thought of in the most random instances. On one hand, it’s an energy that sustains our world. On the other, it’s just another mundane day to day resource.

However, its absence could mean a whole different thing, especially for us people. We just happen to overlook its value because having it is nothing special in this day and age.

How Important Is Electricity?

Electricity is one of the many forms of energy that can be derived from Earth since it’s being discharged naturally. The history of its disclosure runs on the complicated side of things. It was experimented by a countless number of people, all living at different periods in time. In addition to that, it was observed in dissimilar mediums, such as electric fish and lightning. There was even an incident wherein a pot made from clay was found with copper plates believed to be used as a battery in 1936.

Depending on which source it gets extracted from, it can be labeled as both renewable and non-renewable energy. If it happens to be derived from commodities like oil and coal that are considered to be limited, then it’s non-renewable. 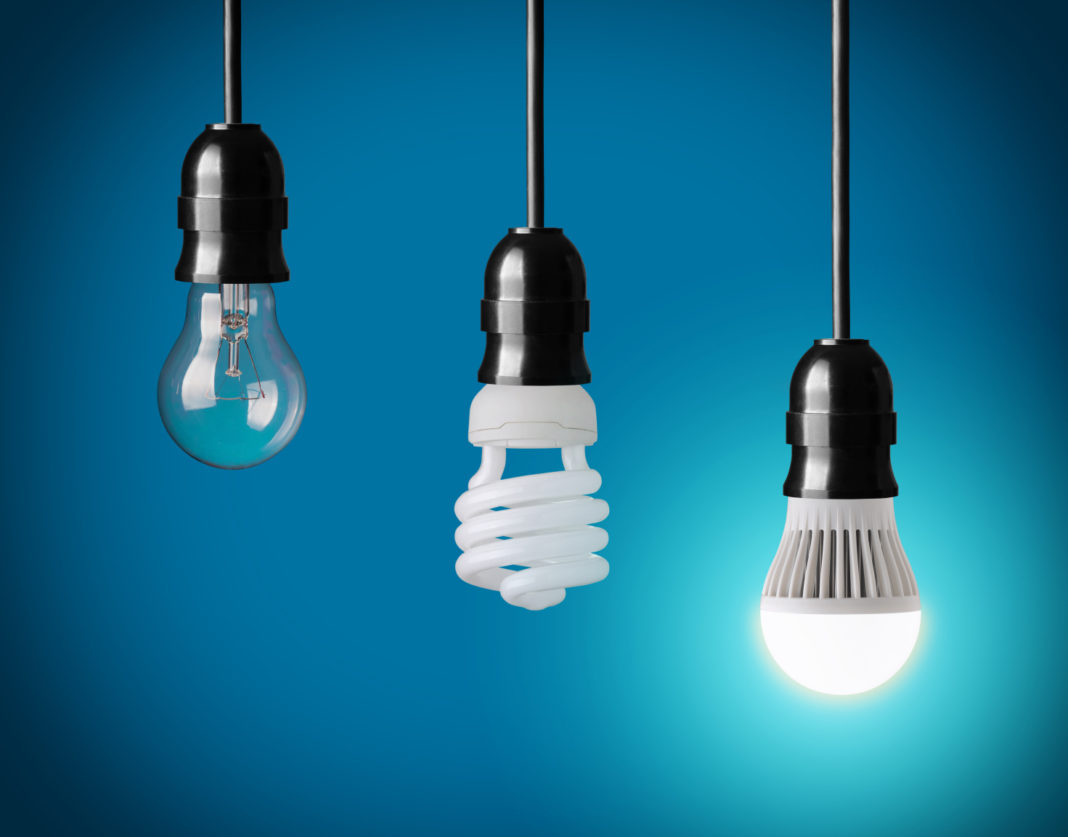 On the contrary, geothermal, solar, and wind forces can also create electricity, these sources are immutable therefore renewable. Even so, it’s still commonly obtained through burning fossil fuels in plants, that’s why it’s still highly advocated to conserve energy. Learn how to save energy by doing little tweaks in your routine on this site.

A power outage is when an end-user suddenly loses an electric connection. It’s an inevitable occurrence when you’re being supplied by an energy company that covers multiple networks. We often use the term power outage whenever there’s a disturbance in the grid, but there is more than one type. There are three kinds to be exact, namely: brownout, blackout, and transient fault. Each of them differs in terms of longevity and cause.

Blackout – Among the three, blackouts are the most serious. In comparison to brownouts that’s only affecting a small area at a time, a blackout is a complete depletion of power. The interruption in service is also far stretched. This outage’s causes range from short circuits; cascading failure; circuit breaker operations; faults at power plants, and damage in transmission lines. Blackouts that stem from energy facilities are typically harder to recuperate

Depending on the degree of damage, it may endure for a couple of minutes to a few weeks. This poses plenty of disadvantages that can be seen on this website: https://www.ready.gov/power-outages.

Brownout – This is mainly caused by the increase in demand for electric power. While most of us are unaware, there’s a limit to how much a utility can produce in a day. When the need for supply exceeds or is on the verge of surpassing the utility’s capacity, a brownout takes place. To prevent an all-out blackout, the flow of electricity is usually scaled-down. This is why we experience a plummet in voltage, otherwise called as low voltage.

All consumers experience outages from time to time. It’s nothing new to us but it’s inconvenient when you have something that needs to be powered constantly. That’s the beauty of having limited sources, I guess. However, compromising isn’t the only solution to this problem. As they say, as long as there’s a need for it, the market would always serve.

What Is A Generator?

The word generator must have crossed your path several times at the very least. It has been gaining popularity during this couple of years, especially with the uncertainty of outages occurring. With the increase of the human population comes the fluctuating demand for electricity and with that comes several power failures. Outages can be an extreme liability in a variety of settings like in businesses and hospitals. This makes generators a practical and rather important machine to have.

Generators are a piece of standalone equipment that uses mechanical energy to create electricity. It’s used when there’s a disturbance in the grid or in areas where electricity is inaccessible. The benefits of having one make it an ideal investment. We have provided some of the advantages of buying one below to enlighten you: 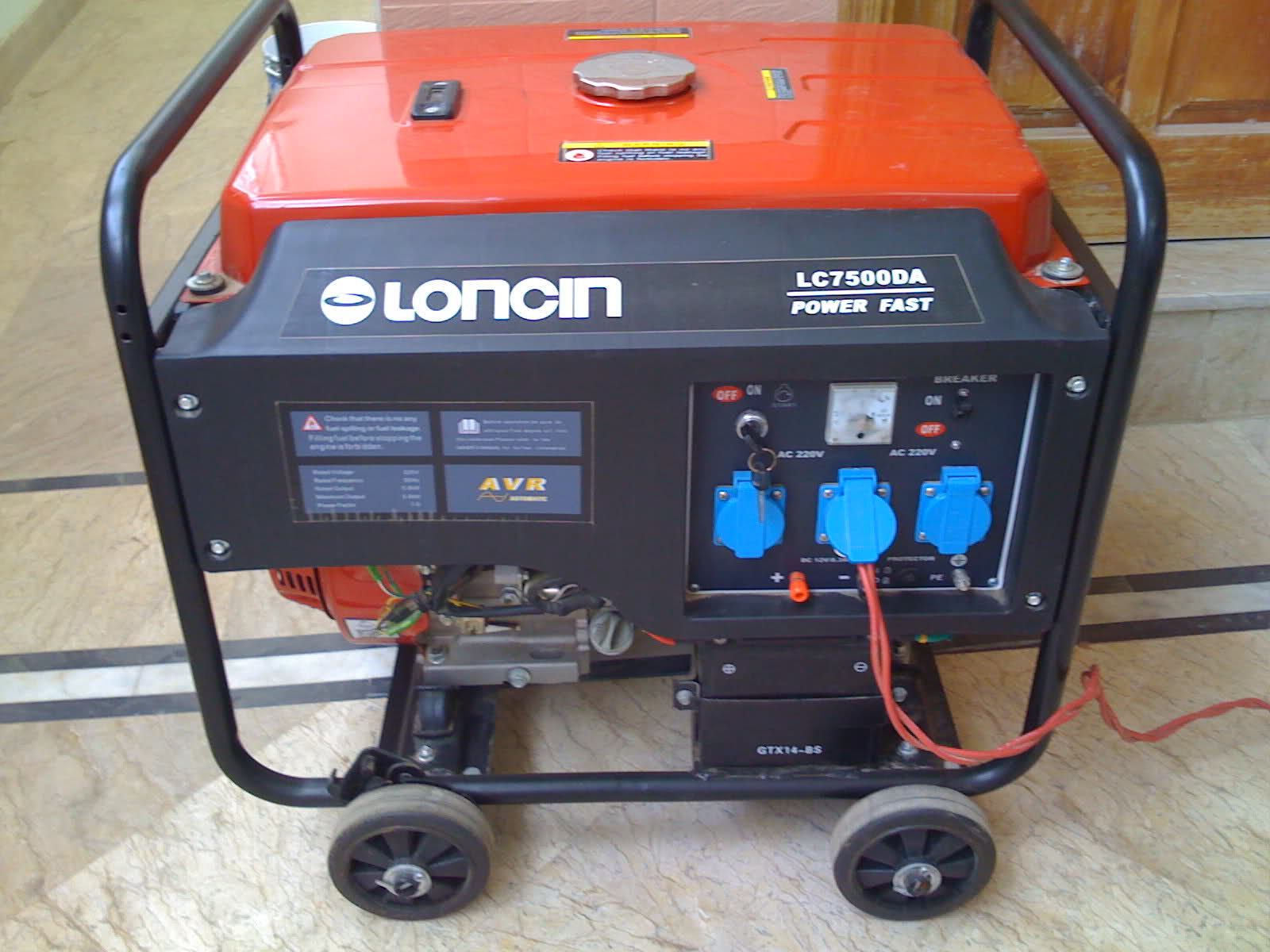 Since our world has entered the digital age, we’re becoming more dependent on technology by the day. As long as you stand within the reach of civilization, there will always be devices that will be involved. At the present date, the number of home-based individuals continues to increase. This would mean their primary source of income is reliant on computers and the internet. A power outage could be disruptive not only with their workflow but could also mean a cent less in their income.

Having a standby generator can prevent this scenario from happening. That’s one less stress off your shoulders.

The world has now evolved into a giant marketplace with more and more people joining the business wagon. Statistics show that about 20% of small businesses fail during the first two years of their debut. Along with the inconsistency of the power supply, the odds just keep on getting higher. Businesses in the food industry, such as restaurants, cafés, and butcher shops are the ones who’d take the hardest hit. A couple of hours might not seem that long, but it could spoil more than half of your products.

Having a generator as a second source can make a big difference whenever the next blackout comes around. Nobody wants to have their capital down the drain.

A hospital without a generator might as well be a fancy cemetery. Various medical devices used to sustain lives depend on electricity to function. If an outage were to occur without any backup source who knows what will happen. Having one is also crucial for people who have medical equipment running in their homes for their family members. Individuals who are sensitive to pollens and the likes would keep it in their best interest to keep the HVAC running. 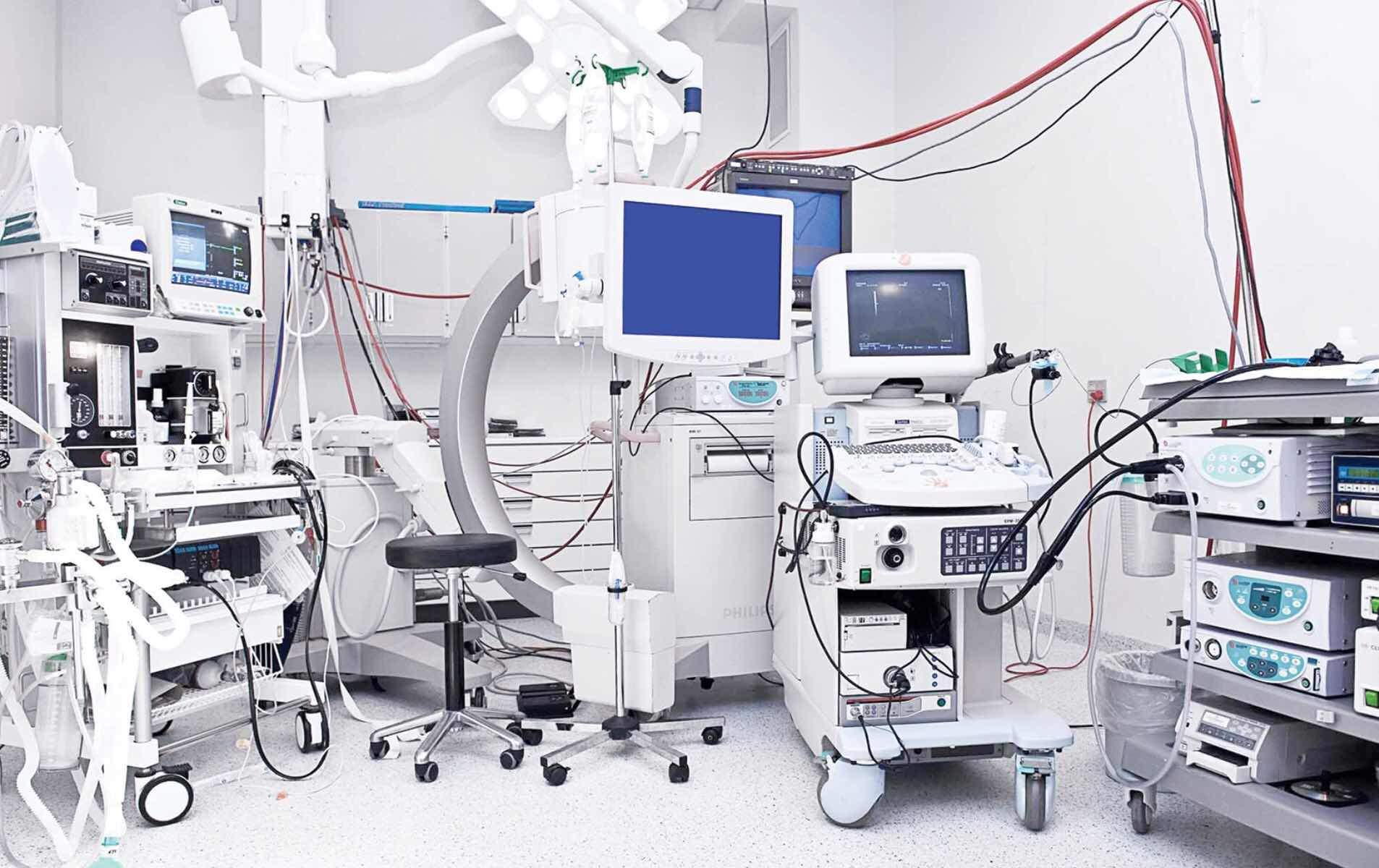 Generators are also perfect for places that are prone to storms and other natural disasters for emergency purposes. If you’re also the type of person that loves outdoor camping, then you might consider buying one. There are portable ones that are good for on the go activities. Who wouldn’t want an upgrade in the quality of their trips?

Questions to Ask Yourself

There is more than one type of generator available in the market. In addition to that, multiple companies manufacture these machines. It’s easy to get confused especially when you’re purchasing in a rush. Below are a few questions that would act as a guide for you to find the best generator for your needs so that you can make a more informed purchase. Ask yourself:

Questions like these could serve as your guide to finding the best one for you.

Tips For Knowing When Your Air Conditioning Needs repair

Why You MUST Use Primer Before Painting

How To Avoid The Most Common Plumbing Issues

Barcelona Architecture: From Gothic to Gaudí