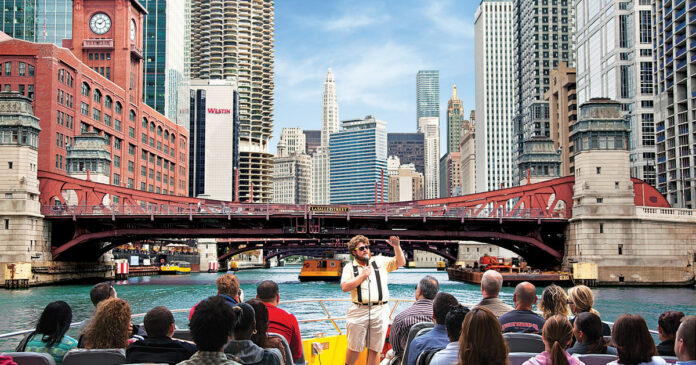 Chicago is one of the most visited cities in the United States due to the numerous sightseeing locations in the city. It is regarded as one of the most populated cities in the United States. it has different ethnics groups living in it. If you are outside the United States and you are planning to visit the country, Chicago is a perfect place to visit. There are lots of restaurants, hotels, parks, zoos, and many other landmarks that will make your trip an unforgettable one. There are millions of visitors yearly that come to enjoy the atmosphere and other sightseeing locales present Chicago. There are lots of parks that will encourage a picnic you’re your friends.

To travel to Chicago, you must have to go with your VISA or your ESTA if your country is under the VISA waiver country program. Visit their site for Check ESTA application to submit ESTA.

Chicago houses some of the nation’s tallest buildings. There are numerous architectural designs, some of which stand out in history. If you find yourself in Chicago, below are some of the landmarks you should visit;

This is one of the best places to visit in Chicago. It is located on the University of Chicago campus. Visiting this building will open your eyes to the beauty of Chicago. Also, it is a perfect place to learn about the culture and history of America. Workers here are willing to explain everything needed to be known. Also, they always have classes for tourists so as to educate them on the building and also to teach them the history behind the landmark. There is a library here where one can easily read more about the city and America as a whole.

This landmark is situated in the street of Dearborn; it is one of the famous places in Chicago that attracts thousands of tourists every year. If you are in Chicago, try to visit the Marquette building to know more about the history of Chicago. It is a nice place to take pictures for future purposes. The good thing about this locale is that it is surrounded by top restaurants and hotels.

This is a museum that has a lot of historical and cultural artifacts. It is located at 1800 prairie avenue, Chicago, Illinois. The museum was designed by Henry Hobson Richardson but later turned into a museum. Visit the Glessner house museum to know the history behind the house. You will get to meet new people here because there will definitely be hundreds of visitor in the locale whenever you visit.

If you are tired of seeing buildings, then the Willis tower will be a better option for you and your kids. There are lots of amazing things attached to the tower. You just have to visit here to see the complex designs that have been attracting a lot of visitors. 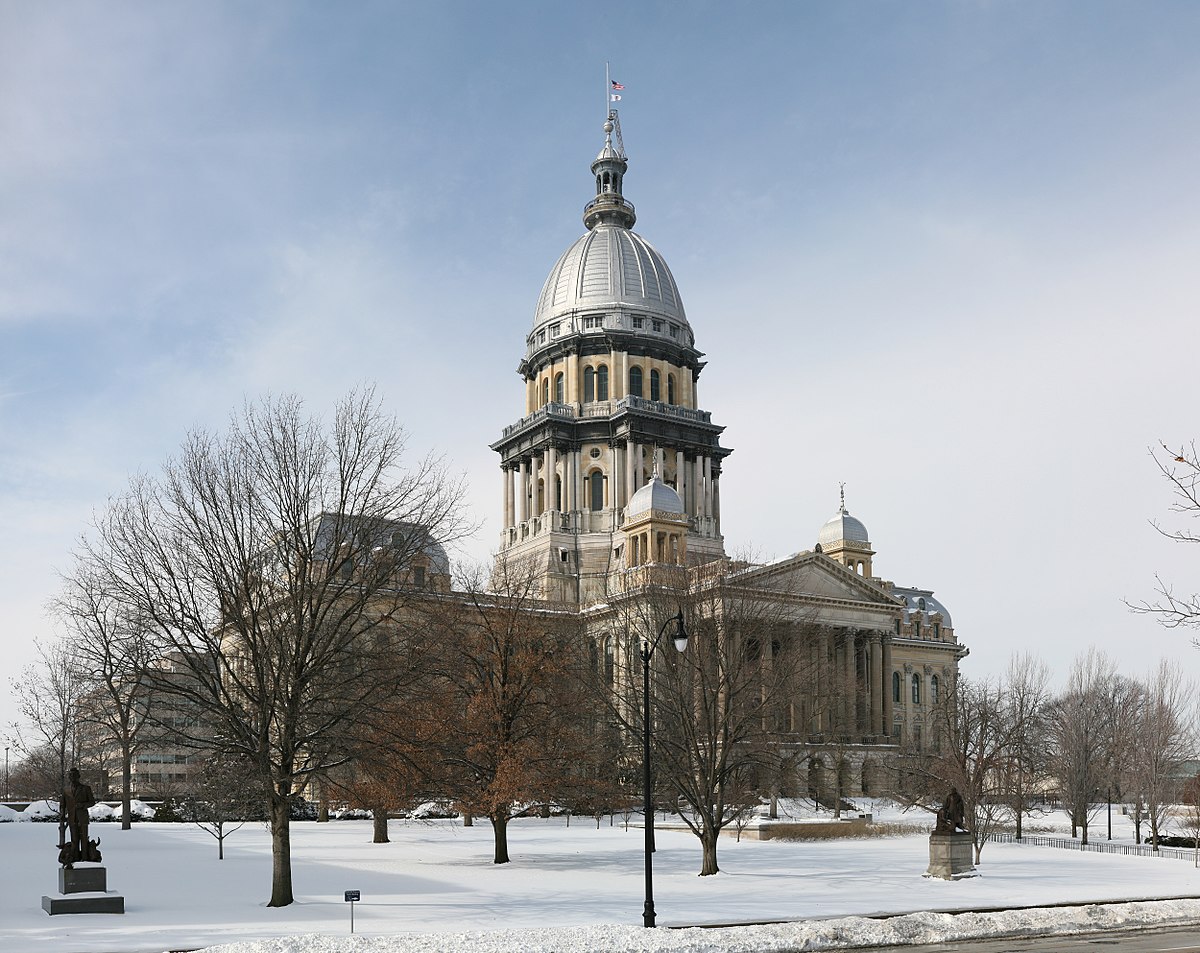 Designed by Alfred Henry Piquenard, located at Springfield, 410 S. Second St. The Capitol is Illinois’ sixth of its kind.

The Illinois state capitol took 20 years to construct. The city started construction of this building in the year 1868. The building was built with properties like zinc, copper, back and so many more and is designed with monochromatic but elaborate paints, significant sculptures, and paintings.

Illinois lawmakers hold their legislative sessions in this building; the building is also opened for tours and sightseeing on specific days and times mapped out by the lawmakers.

The Chicago Cultural Center is located at 78 E Washington street the nation’s first free civic, cultural center and one of the most visited attractions in Chicago. The building officially opened in 1897 as the city’s first public library, annually, it presents hundreds of free cultural exhibits and performances.

It is located at Nauvoo, 50 N. Wells St. built by the members of the Church of Jesus Christ of Latter-day Saints originally called the Mormon settlers in the 1840s. The building was finished in 2002. The building was dedicated on the day of the anniversary of their founder Joseph Smith, along with his brother, Hyrum who was killed by anti-Mormons. 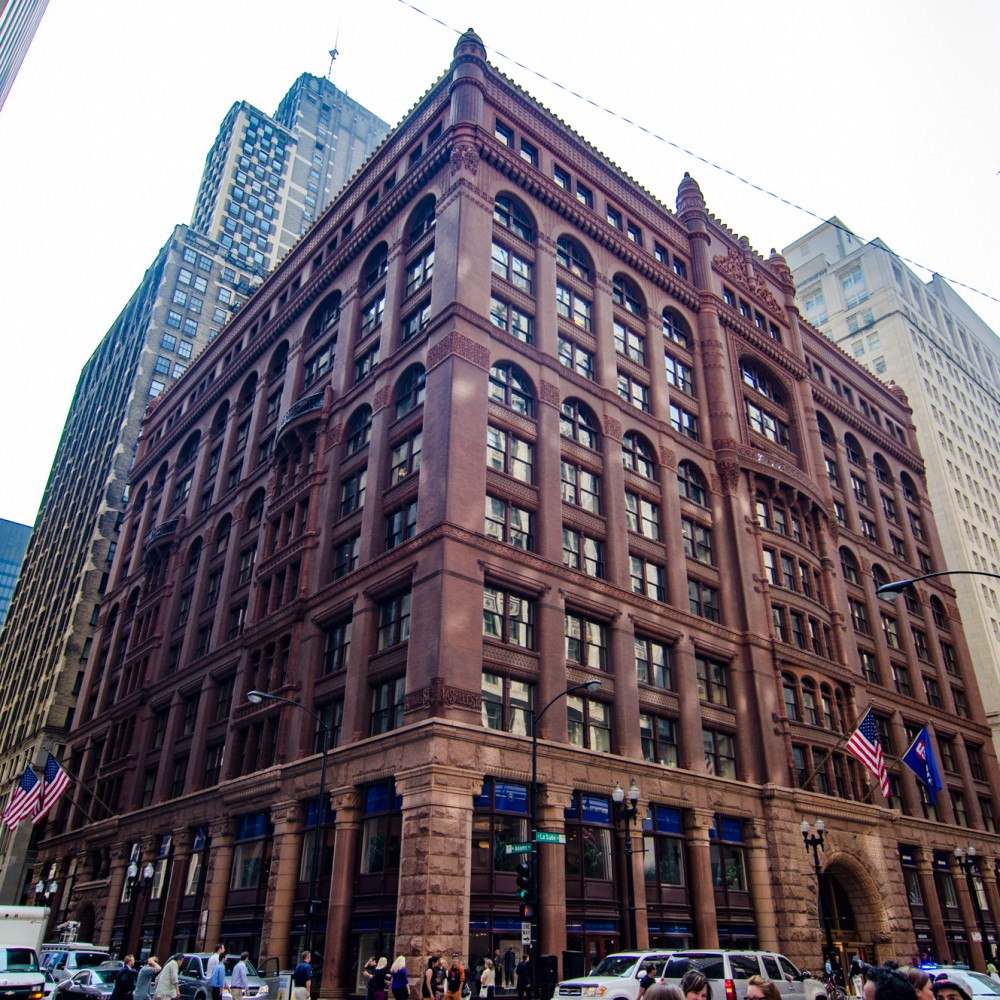 The building is located at 209 s la sale street Chicago. The building has a dramatic interior and was designed by Lloyd Wright who was commissioned to remodel the Rookery light court and lobbies in 1905 and has contributed to Americas greatest Architectural works.

The building is a tower of history located at 435 N Michigan Avenue the building is significant because of its exterior which is built with a collection of stones from other famous architectural structure.

Visiting the tribute tower will make your trip a memorable one.

Five Fantastic Money-Saving Tips for the Home in 2021

How to Pay Rent: From Federal Programs to Rent Loans

A Few Trollishly Tips To Begin With Social Media Advertising

How to Upgrade Your Public Speaking Skills

How Online Video Makers Opens The Future For Short Videos?

Safety Measures In An Indoor Playground

Tips And Tricks On How To Deal With Unwanted Graffiti

10 Top Tips by Experts to Win at Online Casino Games

Want Your Own Gym at Home? Here’s What You Need

What are the Features and Benefits of Modern-Day Credit Unions?

Effective Ways to Remove Roaches From Your Kitchen

Areas In The U.S And Their Housing Repair Problems

5 Proven Ways to Upgrade Your Bedroom on a Budget