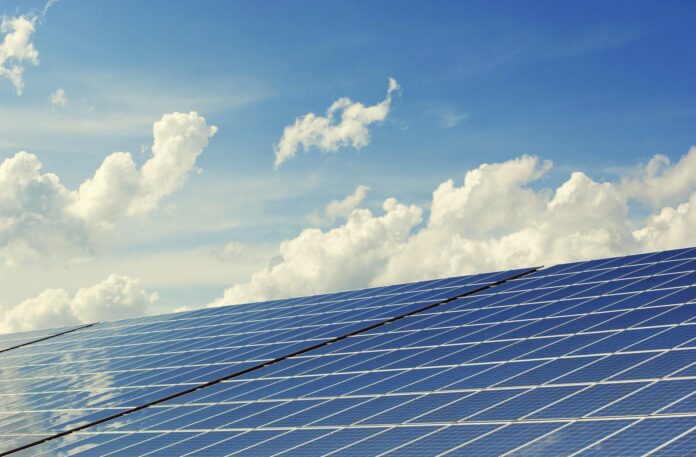 You’ve heard and seen plenty about solar panels, but a solar inverter may be something that is completely foreign to you. Even if you know nothing about renewable energy, solar panels, or electricity at all, as many of us don’t, that’s okay because there’s always a time and a place to expand your mind and learn more to help grow and introduce better things in your life.

This is exactly what a solar inverter is intended to do in its own ways. You probably haven’t seen one of these before unless you know someone who uses solar panels and solar energy, and even then, you might not have recognized or know what it was. A solar inverter is an incredibly important piece of the puzzle when it comes to solar energy for a home, so if you’re interested in renewable energy, this is a good thing to know about.

It’s hard to talk about the functions of solar energy and electricity without getting into the real nitty-gritty because there is plenty of math involved and a lot of terms that will go over your head, so that’s avoided here to provide you with some palatable and useful knowledge that won’t be overwhelming. Here is all you need to know about solar inverters, simplified.

What Is a Solar Inverter and What Does It Do?

In keeping with the notion that this is information about solar inverters that won’t be too much to handle, it’s been greatly simplified. A solar inverter is in essence a box or device, that looks similar to a solis or other type of inverter, that helps any solar power system convert the energy into a usable form. The rays of the sun can’t be automatically used for power like some think, which is where the solar inverter comes into play. It turns the direct power of the sun’s energy into a more usable type of electricity.

This usable type of electricity is what is used in powering appliances in your home or charging other devices. In short, the solar inverter makes actual use of the energy. This energy must be harnessed and made available for any system to actually turn potential into a usable form.

How Does It Work?

Those basic types of energy mentioned are actually known as AC and DC, so you’ll want to learn some more in-depth knowledge about what the solar inverter actually does in a more real sense. Panels in a solar energy system have photovoltaic cells, these capture the rays of the sun that are then stored in batteries. The photovoltaic power often referred to as PV (as in PV module, or solar panels), is then converted through the inverter from DC, which is the direct power from the sun, then to AC, a utility frequency which is the energy that helps power your appliances. This is usually measured in Watts. Much of the inverter’s ability relies on the amount of energy being produced by the sun, so daylight as always is preferred.

How to Tell If I Need a Solar Inverter 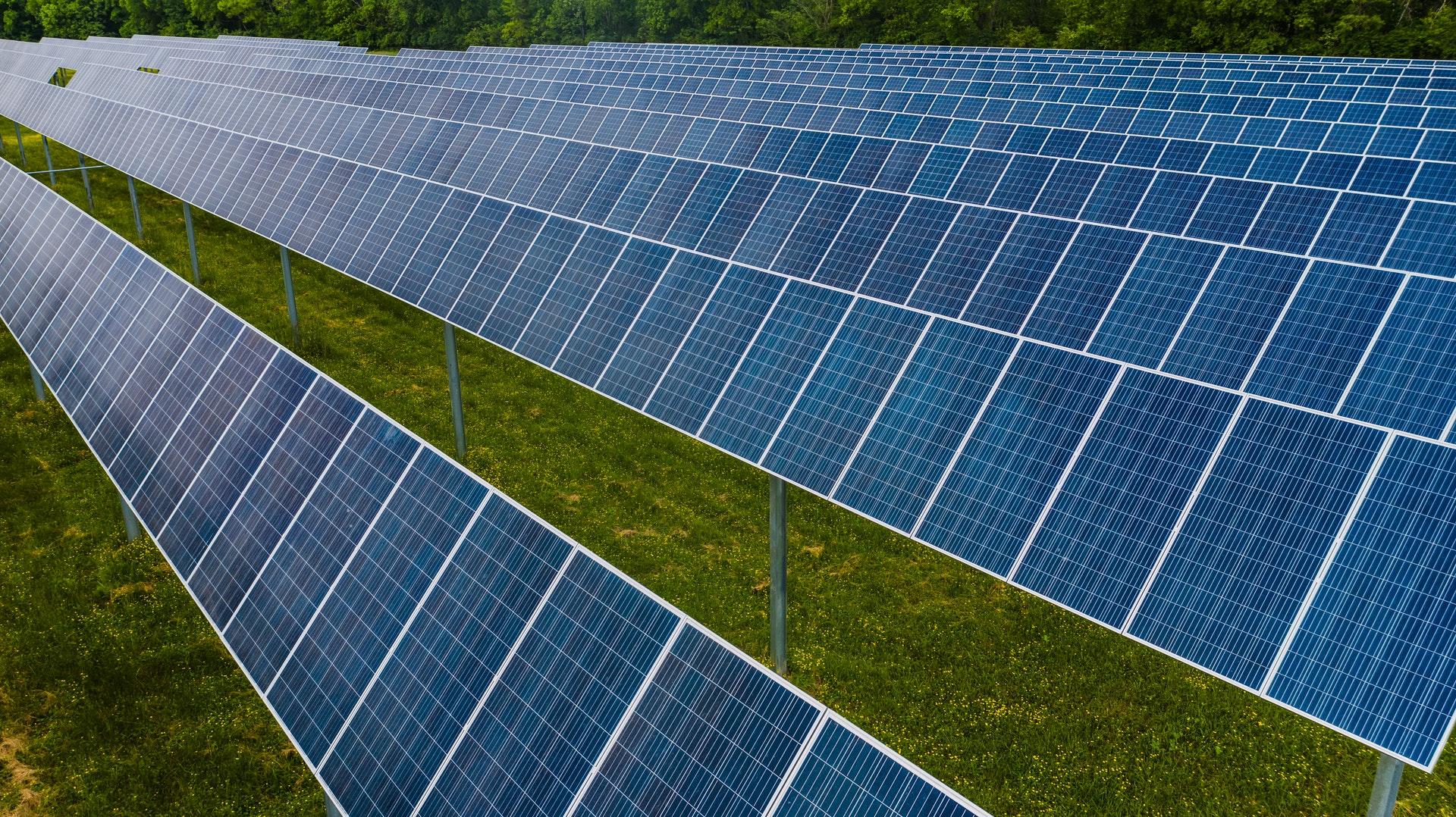 If you have solar energy or PV module of some sort, you likely already have a solar inverter. If you don’t know you can go outside and check for a little box installed somewhere, that is connected to your solar system, and it will likely say inverter somewhere on it or something related to its purpose. There are a few different kinds (more on this shortly) so they don’t all look the same but it’s pretty hard to miss because it won’t look like an old-school kind of meter you’d see hanging off the side of your house. When you had your system installed they included a solar inverter and if you are going to have one installed, they’ll walk you through what it is and what it does.

What Are the Benefits of a Solar Inverter?

There are plenty of benefits that a solar inverter has, just like the system that it is designed to work with and for. Some of the benefits that you can expect from a solar inverter include a multifunction purpose for different AC and DC supplies, protecting from outages, helping resupply the grid with power, utilizing energy without wasting it, and helping your solar energy system function properly.

There is a lot to know about electricity and in particular, solar energy, so it pays to brush up on your knowledge. You should strive to learn more about it, as it becomes more popular as the time passes. Many people are starting to believe solar energy is the correct way to go, and rightly so. Whether you are intending to install solar panels for your home or not, knowing about a solar inverter is an integral part of the entire process.

Benefits of a Home Security System

7 Things To Look For When Hiring A Lawn Care Company

Top Tips For Choosing A Fence For Your Property

How to Quickly Prepare Your Home for a Foster Child

What Are the 5 Steps to Waterproofing?

Convert Your Patio into a Relaxing Place for Friends and Family

How a Beautiful Gazebo Adds Value to Your Home

What is the Best Material for a Front Door?

Tips And Tricks For A Cost Efficient Private House Sale

Barcelona Architecture: From Gothic to Gaudí

6 Tips to Consider When Choosing the Right Window Cleaning Company