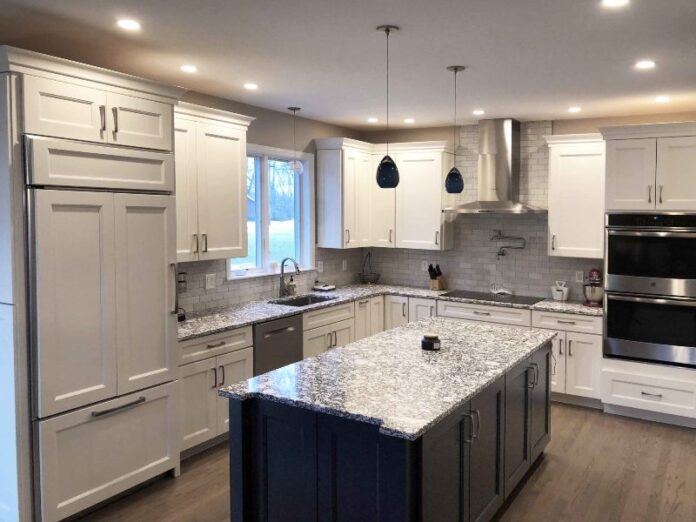 I’ve gone through a lot of changes in my home ever since I started living in it, and I’m sure you’re the same (or at least you will be soon). My home has underwent a number of renovations; we’ve had whole new rooms installed, a big extension put in place and lots of new furniture has been put down. These kinds of things happen in every home and there are always things we need to do to make sure they are presentable to both those who live in them and those who visit. These include some nice simple things like cleaning, making beds and washing dishes. Even dusting every few weeks can make a big difference.

There are, however, big changes that can make a real difference and I’ve mentioned one of them already; having a new kitchen installed. This is a big step for any home owner and it’s not a decision that should be taken lightly. If you decide it is the right option for you, however, then go ahead with it. It can be life changing. Don’t be fooled into thinking it’s an easy process, however. There are plenty of things that you need to think about and it’s not as easy as some people might make it out to be. That’s why I’m here today, though, so don’t worry. Sit back and relax while you read my guide to having a new kitchen installed.

Look at kitchen deals on finance 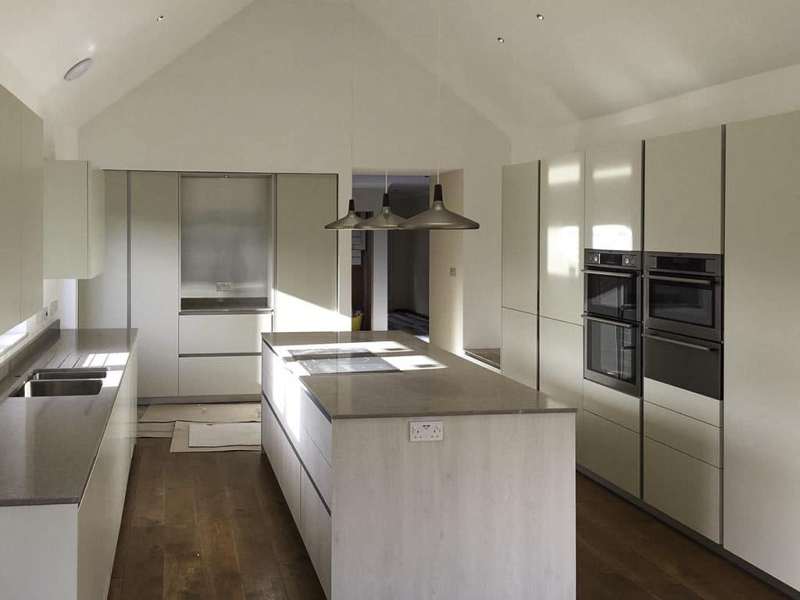 One of the first questions you should be asking yourself when you’re going to buy a new kitchen is the following; can you actually afford it? Kitchens are very expensive (usually costing thousands of pounds) and you’ll struggle to find a lot of people who can afford those kinds of prices up front. That’s why you need to make sure you do some research and don’t just jump at the first opportunity you see. Don’t buy the most expensive kitchen you see as you can probably get a similar one installed for a much lower price. At the same time, this shouldn’t mean you automatically buy the cheapest model you find. This will most likely mean it’s not as high in quality and might need replaced much earlier than you’d like. Make sure you take your time with this decision.

On the other hand, you could also look to look at kitchen deals on finance. In essence, this means that you pay for your kitchen like a loan payback. Instead of paying a massive deposit or a huge upfront cost, you can instead pay it over an extended period of time. For example, a kitchen you choose might cost £8,000. Instead of paying all this at once, you can instead pay a fixed monthly amount for 6 years until it’s all paid up. There will most likely be an APR percentage to pay on top of this so your final price could be higher, but it’ll mean you won’t spend as much money at once and can instead pay it off in smaller amounts. A lot of people go for options like this and it could be a good option for you.

Look at some ex show kitchens 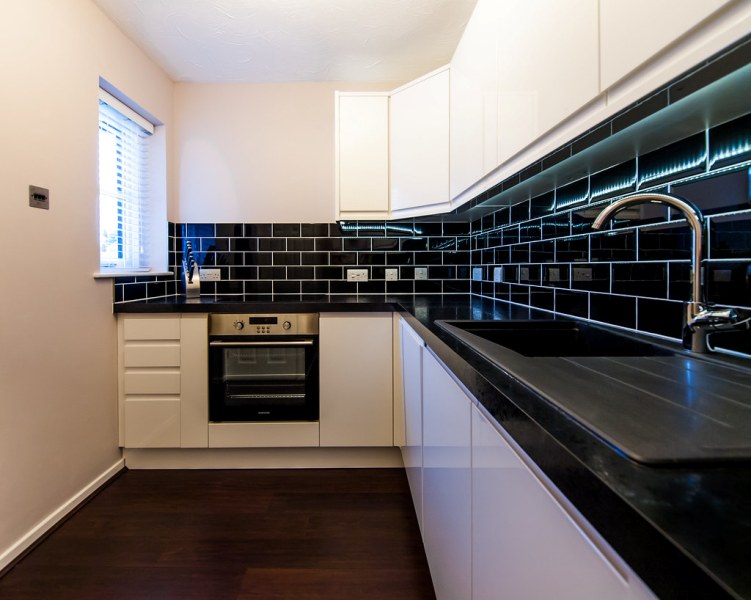 There are a variety of different kitchen models to look at when you’re going to get one installed. However, one option for you could be to look at ex show kitchens that are on offer. These are more or less the example kitchens that companies have used in the past to advertise the kinds of rooms they have on offer.They are, of course, fully functional and are top of the range. This could be a good option for you for a variety of reasons. Firstly, they are, by name, show kitchens. They are literally the best types of kitchens that companies have to offer and that’s why they have them on show. As long as you like the look of them, there’s no reason as to why it couldn;t work for you. JUst keep an eye out.

Keeping a weather eye out for these kinds of deals could also save you quite a bit of money. After companies are finished using these kitchens for show, they don’t really have much use for them other than for selling. For that reason, they are normally available for a reduced price. As I’ve already discussed, kitchens can be really expensive and you want to save all the money you can. If you are able to purchase an ex show kitchen once it’s been taken out of the public eye, you could be in the hunt for a true bargain.

There are a lot of important jobs for a kitchen; it has to have all the necessary items, for example (like fridges, ovens and cupboards). However, behind their actual functionality kitchens also need to look the part. There’s very little point in getting a kitchen that simply doesn’t fit in well with the rest of your home. If, for instance, you live in a pretty old fashioned home, there’s little point in buying a really modern-looking kitchen- unless you have a plan to update the rest of your house. If not, it’ll simply stick out like a sore thumb and ruin the general aesthetics in your house.

It’s also important that everyone who lives in your home is satisfied with your choice of kitchen. Of course if you’re the one taking care of all the finer details then you should probably get the final say. However, it probably won’t end well if you install a kitchen that noone else likes- especially if you didn’t consult them to begin with. Ask everyone in the house for their opinion on what they’d like- not only will this help keep moral high, but it’ll probably lead to a better overall design as well.

How to Choose the Best Kitchen Cabinets 

Bring your dream kitchen to life in 7 easy steps

5 Things To Consider When Hiring A Kitchen Remodeling Company

5 Reasons to Choose Quartz Countertops Vs. Marble for Your New Kitchen!

What is the Best Material for a Front Door?