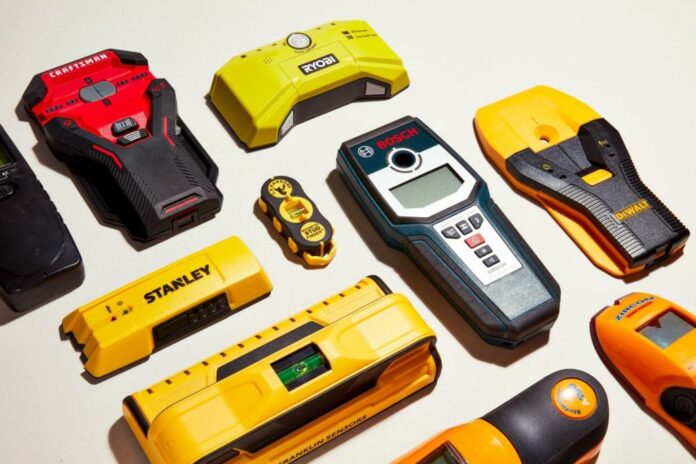 Need stud finders? Here is your buying guide for you. Finding a right stud finder is not as complicated as you think. There are only a couple of things that are keys to getting the right product for your need and you should be aware of those key things. Many different models are in the market despite this you can find the right one with the help of our guide. Here you will get an idea about their features, models, and types so that you can make better decisions.

Why you need it?

Hanging bigger objects like TV screens needs to be placed in a secured position so that it doesn’t fall off. A stud detector is a device that detects the right position to provide such heavy objects great support on the wall. However, studs are hidden and manually detecting them is a bit tricky. Therefore, you need the device.

On the other hand, you can detect it without such devices. A stud is placed 16 or 24 inches away in either the direction of a stud of the wall with light switches and electrical outlets where you will get the first stud. Moreover, a hollow sound is an easy indication that there is no stud attached to the wall.

If you have no time finding them manually, then you must get the stud detector. 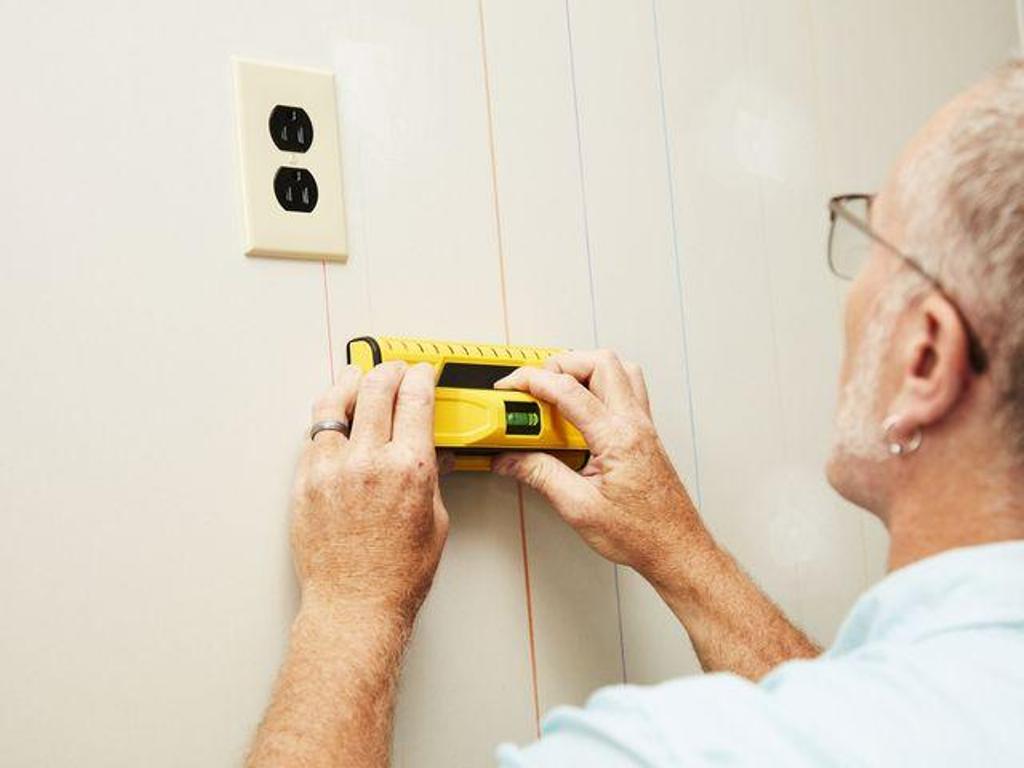 These inexpensive tools are not a big concern but still, you need a product that is worthy then it will a bit hard task. Fortunately, while looking for it you have to make one simple decision about the type you need. Electronic and magnetic finders are two commonly preferred.

It is a popular type that finds studs, wiring, stud edges, fasteners and other elements that are behind the walls. It let you know the right spot for putting a nail so that you don’t hit a hole anywhere in the wall. It works by measuring the density of the wall meanwhile locating a stud. If it finds a stud or there is a possibility that stud could be deep inside the wall then a beep sound will alarm the user. It may have a visual alarm as well to alert the user. They precisely locate the studs and thus are more accurate tools compared to its counterpart.

However, this makes them expensive as they need batteries for operation which are an added expense. All the available types of electronic stud finderswork similarly but their price vary. Edge finders help you locate the beginning and end of studs to help you mark the center. It thus saves your time locating the center of the stud. 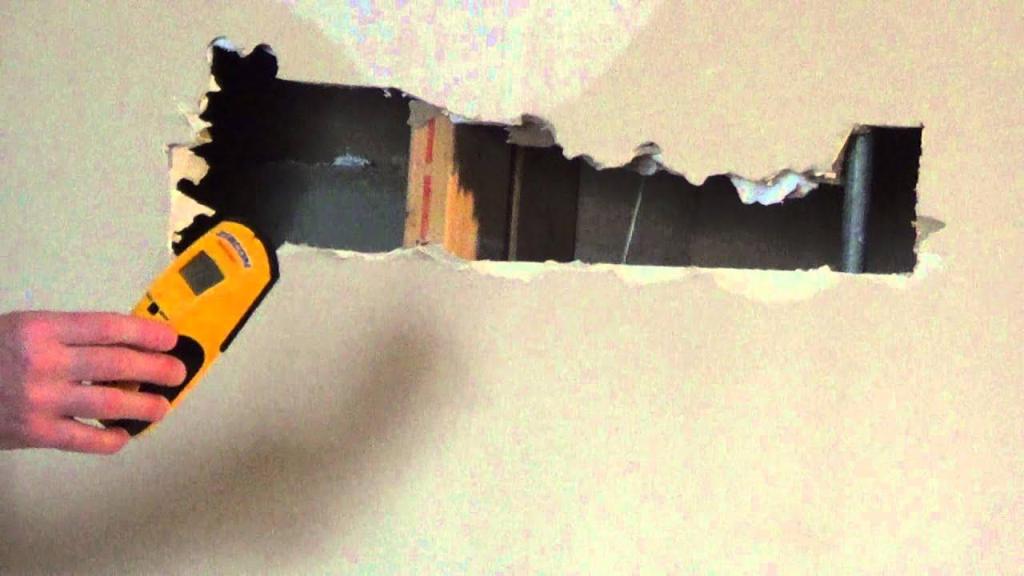 It must have an LCD readout screens to show the detected information. Some models even have backlights that help you read the records in less ideal situations.

Alternative feature to get information such as LED indicators.

A cheap option to that of the electronic version of the stud detector, magnetic stud detectors are simple and don’t require a power source to operate. These detectors use the magnet to find the stud attached to frame fasteners of nails.

However, they are less precise and accurate than electronic versions because of their simple design and ruggedness. But when it comes to working on different wall types then these are reliable options. It can work on drywall, masonry, lath, plaster, tile and sheetrock walls where electronic finders are not reliable.

So, if you have fewer budgets then getting a magnetic stud detector is handy. They are compact, indestructible and reliable. However, you have to put effort into moving it on the wall to find a stud. 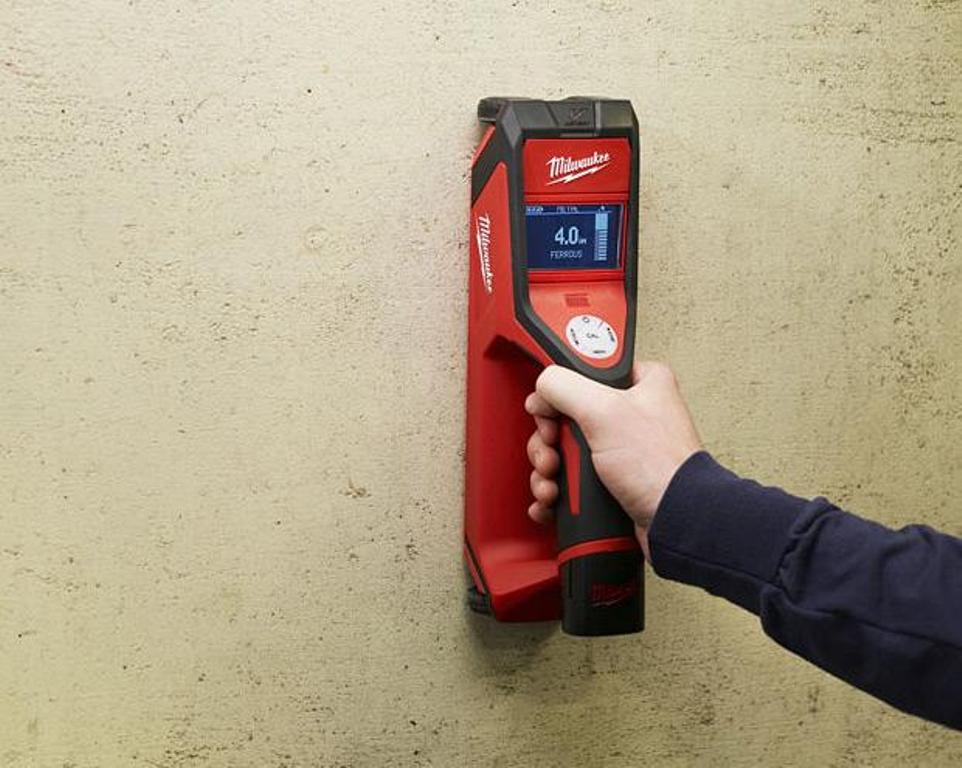 Keep following things in mind for getting right stud finders

A few basic things will help you tremendously in getting the right tool. We will separately have a look at magnetic and electronic detectors.

While looking for a magnetic stud detector check for the magnet they use as it should be strong enough to detect the nail. While looking for an electronic option checks your preferred options such as indicators, sensors, and screen. Lights are a good option as compared to visual indicators to be used in dim conditions.

Price varies as per the model. An entry-level detector lies between $20-50 whereas higher models are available at an approx. price of $100. For more sophisticated sensors you have to spend several hundred dollars.

Sensor size also comes handy when making choices. A bigger sensor is better as it easily detects the stud. Moreover, it covers bigger walls and can scan a larger area. Multiple studs can be detected easily by bigger sensors. A powerful sensor is even more useful as it can detect studs that are deeper in the walls.

A center targeting feature stud detector is useful for pinpointing studs. The size of studs can be determined using the edge locate feature.

A detector that is easy to hold and secure should be your choice. It will let you use it without losing the grip. Plus you can easily hold the detector at the desired portion without letting it slip out. Larger stud detectors are not comfortable whereas rubber padding is preferred.

These features will let you find the best stud finders. This way you will never make a mistake when drilling a hole in the wall for hanging heavier and precious objects.

Simple Methods of Transforming Your Kitchen Cabinets on Budget

Why Commercial Steel Buildings are a Better Economic and Operational Choice

Why Is Oak Furniture Said To Be Useful: Amazing Ideas And...

5 Ways To Get More Space To Conduct Business On Your...

Why Should You Choose Composite Fencing?

How can Burglar Alarms make you feel Safer?