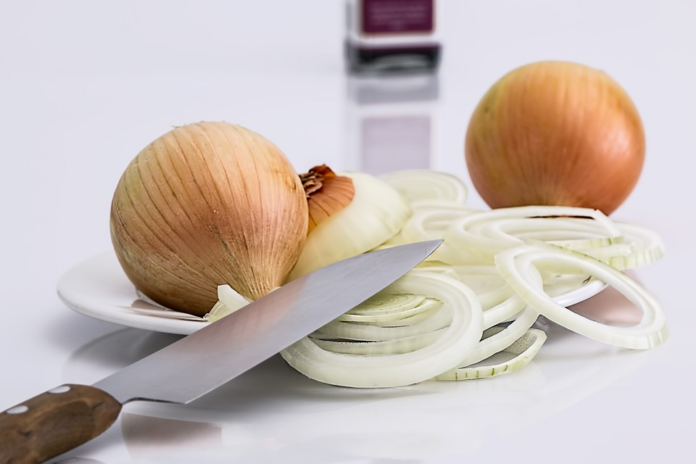 Knives are handy tools that date back thousands of years. They have changed the way humans lived in many ways. Survival was made easy with this ingenious tool. Initially made out of stones, bones, or wood, knives are now made of steel, iron, or titanium. Centuries later, they are still used for hunting, cooking, and for many other purposes.

A knife can be a soldier’s weapon, a cook’s assistant, or a butcher’s tool. With human evolution, knives have developed to be sharper, more intuitive, and more task-specific tools. They consist of a razor-sharp blade attached to a handle or hilt. The blade’s tip is used for piercing while its sharp edge is used for cutting or slicing. There are over a hundred different kinds of knives, each with its own specific use. Based on the type of use, knives can be made with long or short blades, matching handles, and other functionalities. To help you understand the different types available on the market, we’ve compiled a list of the most common types of knives.

A chef’s knife, also known as a cook’s knife, is the most commonly used knife in kitchens all over the world. It is a multifunctional kitchen tool that can be used to perform different tasks. A Chef’s knife has a long blade of about 8-10 inches, and its handle is generally shorter. This type of knife can be used to mince, slice, cut, and chop. If you can believe it, there are also different variations of a chef’s knife to suit the needs of any cook.

Utility knives were originally used for cleaning fish, scraping, and butchering. They are now commonly used in construction sites, factories, and other workplaces where the cutting of tape, cardboard, or paper is a common task. According to the folks at Knives advisor, a utility knife can be used to mark lines,  cut plastic, open packages, and even slice wood. They are light and easy to carry, and they can come in foldable variants as well. Retractable or replaceable blades make utility knives a good tool for camping or hunting.

Small size and foldable blades define a pocket knife, also called a jackknife. The handle and blade of a pocket knife are generally the same lengths, and the blade can be folded to fit into the handle. They can be 3 to 5 inches long. As their name and size suggest, pocket knives can be easily carried in a pocket for everyday use, and are safe because of the folding functionality. They are useful in doing tasks like slicing small fruits, cutting paper, or for self-defense. A pocket knife is a versatile tool that can be used to complete many different types of tasks.

A single sharpened edge that can easily separate the skin from an animal’s carcass distinguishes a hunting knife from other knives. Hunting knives are used to prepare food and cut meat during hunting. Their ability to be used as a hatchet, light campfires, and skin game, makes a hunting knife an essential survival tool out in the wild. They are available in foldable and fixed blade options, each having its own benefits. A fixed blade is useful in hunting animals because of its rigidity, while a foldable blade can be used to skin game and is easier to carry.

An oyster knife has a polished thin blade that is inserted into an oyster’s shell to open it and extract the meat. Its ingenious design makes it an excellent commodity to pry open clam or oyster shells. There is a round shield between the handle and blade of an oyster knife that keeps your hands safe from the sharp edges of the shell. It also provides a firmer and stronger grip while trying to cut through the oyster shell.

Often referred to as trench knives or fighting-utility knives, combat knives were extensively used for hand-to-hand combat or close combat during wars. These knives have great military application when it comes to using them. Along from being close combat weapons, they are also used to cut through branches, pry open crates, and hack through thick forests. Combat knives are used for military purposes by armed forces across the world. 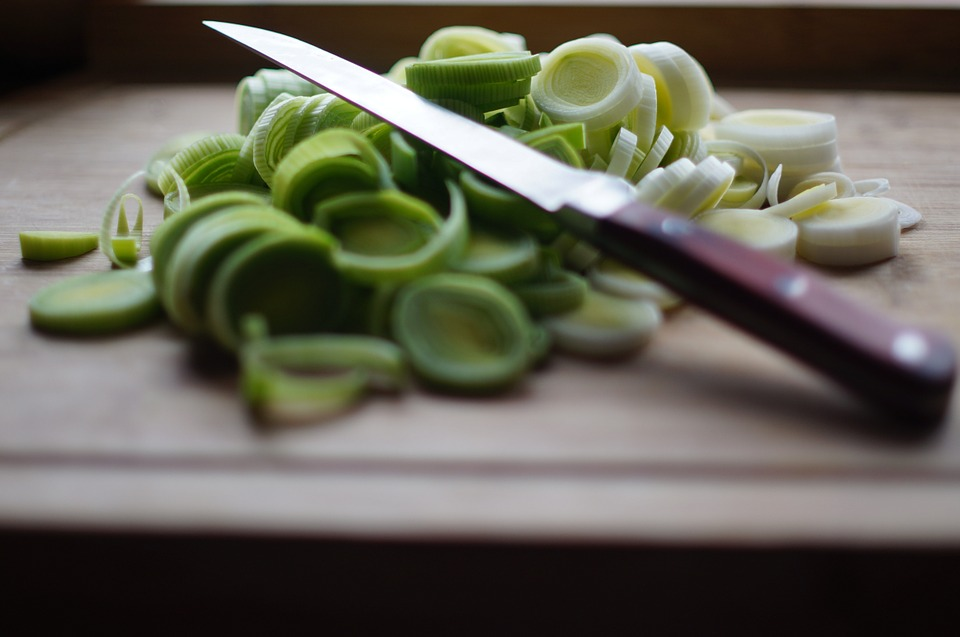 Anything that has a handle connected to a blade is called a knife, so an ax is technically a knife. Axes have big wooden handles and steel blades that can chop down big pieces of wood in a single strike. They have multiple uses since they can chop, strike, and cut through any hard material. Axes are primarily used for woodcutting, farming, and rescue purposes. Some axes come in short sizes of handles that can be used by one hand and are known as hefted or hand axes.

Bread knives, sushi knives, Japanese knives, throwing-knives, hatchets, boning knives, slicing knives, and cleavers are some other types of knives used to perform specific tasks. It should be pretty clear by now that the variety of knives available today is endless. In the modern age, knives are as useful as they once were in the stone age, when they were first made. Carrying knives larger than 6-8 inches with an intent to hurt or kill someone is considered illegal in most countries. However, small knives can be kept by a person for self-defense or to perform other daily tasks. Knives should always be handled with care because as useful as they might be, they are quite dangerous as well.

3 Ways to Transform Your Kitchen

5 Kitchen Technology Ideas To Incorporate Into Your Kitchen Design 2021

How to Organize a Kitchen Pantry

Choosing New Kitchen Countertops? Here Are Five Things You Should Not Do

How to clean stainless steel counters

Tips To Renovating Your Kitchen

What Are The Best Types Of Dishwashers?

How to Install Your Two-Handle Kitchen Faucet

12 Top Interior Developers in Melbourne that you Need to Recognize

Snow Blower Guide: Which One is Right for You?

How to Interior Design Your New Home on a Budget