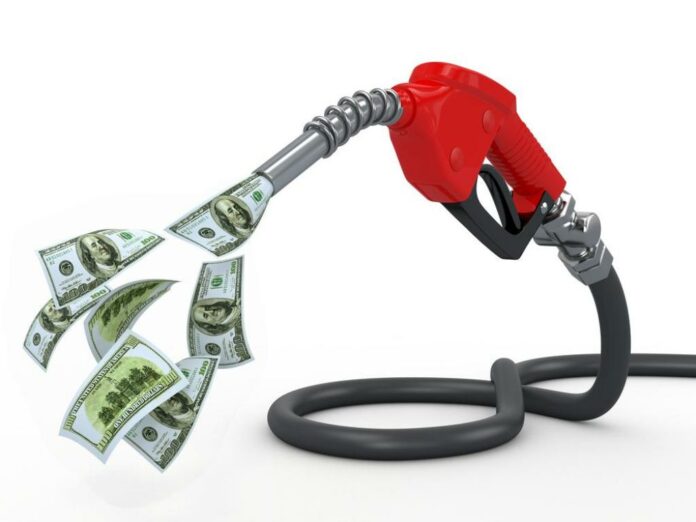 Having a vehicle is a miraculous thing, albeit a thing that most people these days take for granted until the first time they run out of gas and need to get somewhere. It’s at this point that people realize a car has a limited ability to bring you the freedom you need unless you spare a few pennies left over for gas. Saving money on gas doesn’t have to be rocket science. It’s a pretty simple endeavor once you change just a few habits.

This one is a no-brainer, but it’s one that people often overlook. Having a car sort of spoils you in times when gas money is plentiful. It seems like the sky in the limit. The truth is you can save money on gas simply by carpooling with others when the option is available. That way you’ll have more money left over for those trips where you really want your space and privacy. 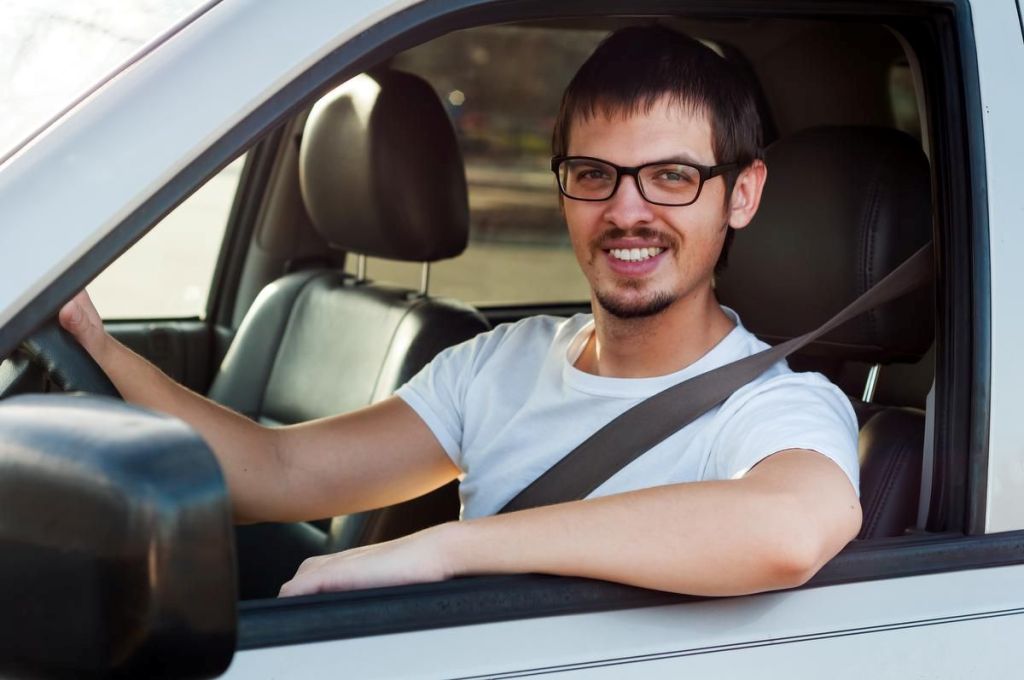 It’s great to get into a car and fire it up to higher speeds, especially on the highway, and when you’ve got plenty of gas money, don’t worry about a few excursions. You can reduce fuel consumption, though, simply by not revving up. Steadily drive between 55 and 60 miles per hour, take a little longer to get there, and save your gas money for next time. Drag is one thing that ramps up fuel consumption and higher speeds increase drag. Slow down and save.

No one is suggesting that you should refrain from braking when it’s absolutely necessary, but some people brake excessively, and this can increase fuel consumption. If you learn to drive more steady and brake less, you can save a lot on gas over the years.

Many people who are traveling will fill up at the first gas station they see after getting off an interstate. This is a huge waste of money on most occasions because that gas station knows you’re most likely to be out of gas by the time you take an exit. The solution to this problem is to gas up only at gas stations ahead of time, and don’t get out three on the highway unless you’ve fueled up and won’t need to break down and use the first gas station you see. 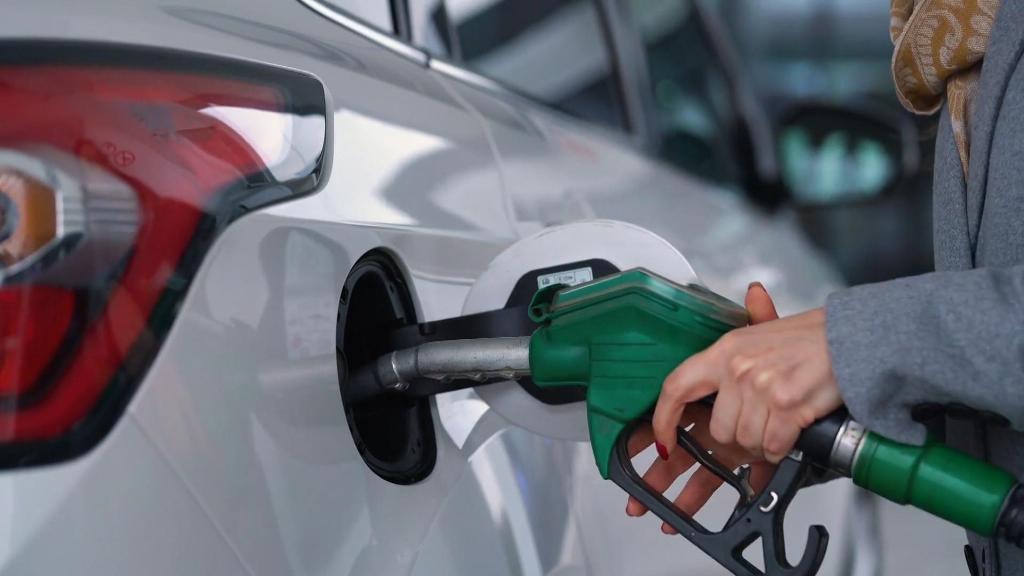 When your tires are under-inflated or in bad shape, it can increase the amount of gas you have to use during every trip. When you make sure that your tires are inflated the right amount and are in good shape, you’ll save money on gas without even realizing you’re doing it. It’s a passive way to spare yourself a few bucks during the times you’re out there on the road, and it’s a great idea just for overall vehicle health. Tires are hugely important. Keep them in good shape and rotated.

Drag is a very easy thing to reduce. Keep your car windows rolled up and keep things off the top of your vehicle (if you have racks). Both of these things can revv up your gas bill and have you spending more than you want to for gas. Whenever possible, keep your vehicle’s weight lighter by leaving whatever you can behind at home. 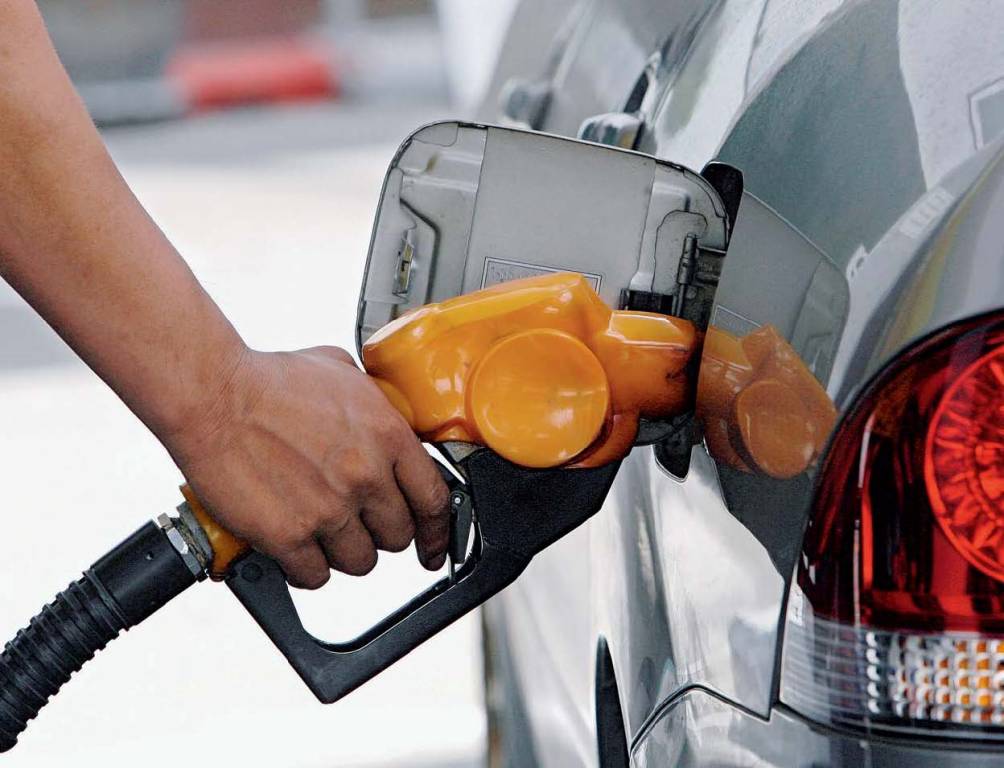 Lots of things in life can save you money. For example, Plumbers Brisbane Conrad often have deals. Saving money on gas is more of something you have to actively work at, but if you follow a few simple rules of the road, it’s like you’re saving money passively without even thinking about it. When you save money on gas, you just enjoy a car more. 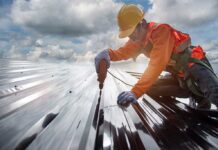 What are The Different Types of Commercial Roofing Systems? 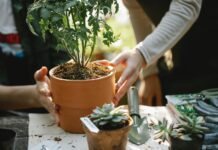 Give Your Garden A Makeover With These Eleven Tips 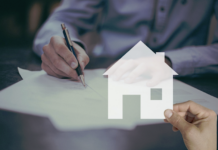