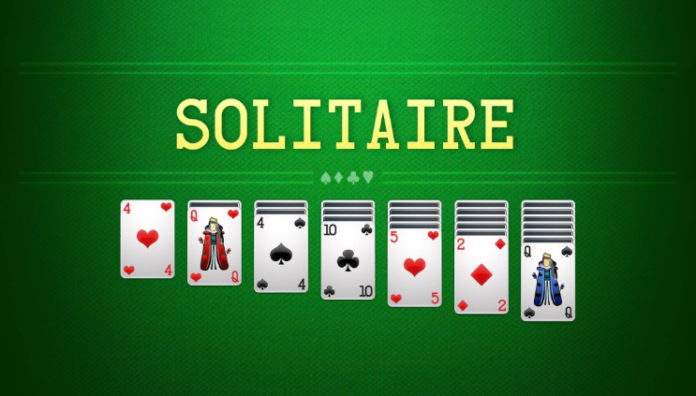 So, you want to learn how to play Solitaire. But which of its numerous variants is the best to begin with? And what are the basic rules to be aware know? These are the questions that you need to answer. Thus, we’ve prepared a guide for you disclosing the details of the most popular Solitaire variations. Read on to explore them, pick the most suitable one, and start this interesting journey!

This is by far the easiest way to play Solitaire online. The objective is to arrange the cards into four categories each signifying one suit. In the UK, Klondike is also known as the Patience card game. It is widely popular and forms the basis for all the other Solitaire card games.

FreeCell can easily be accessed online since it was created to be included in Windows. It demands a bit of grit and resilience. The name here speaks for itself since there are three free cells serving as transit points for the cards unnecessary at a certain moment. This game requires more tactic, strategy, and concentration. 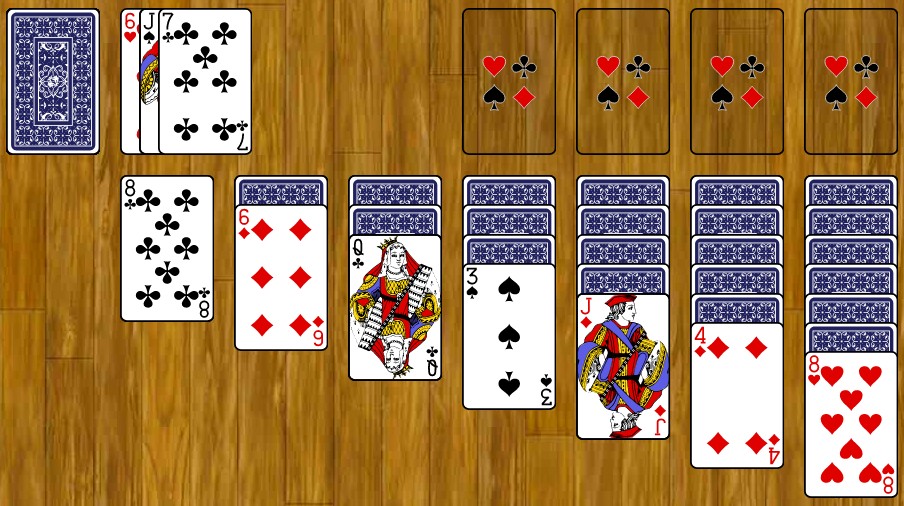 This game has similar features to the Klondike Solitaire Masters. The main difference is how you place the cards. Yukon does not have a particular sequence, therefore, you can move any group of cards facing up. Also, the only requirement for such groups is that the top and the bottom cards should have alternate colors and must be built in sequence.

Just like the name suggests, this is a game for those brave at heart. It is a bit more challenging than the others and has been around for more than 100 years. It is the game that if learnt well, one can play many more card Solitaire variants. Here, the tableau has ten columns of four cards and you should create eight foundation piles at the end instead of four.

Spiders can be intimidating in real life. This game equally bears that same characteristic as it requires two stacks of cards. So, it is a bit more complicated to learn and requires a seasoned hand. There are, however, easier options for the beginners played with one stack. Once you get the hang of it, the thrill of overcoming the challenge will come!

This is one of the most played Solitaire games. It pegs its rules on pairing the cards. Two cards are held together to make a move and their ranks must add up to 13. They are then disenfranchised from the play. Upon learning the pyramid, it is easier to play other variations since their rules are almost always easier.

This game is similar to Spider Solitaire, just a little less complex. The specialty with the Scorpion is that it has only one deck and you need to put 13 cards in descending order from the king to the ace. This type of classic Solitaire is simpler compared to Spider and is more accessible as well.

There are no limits for Solitaire enthusiasts. One can choose from the easiest to the more difficult alternatives according to taste and desire. So, if you have been wanting to spend time with free Solitaire, you can now choose from these common types. Be attentive, keep calm even if something goes wrong, and you’ll have the best leisure with these games!

A Guide on Orthopedic Knee Pillow

The Rise and Rise of the Second Home

How An HVAC System Can Be Installed Seamlessly At Home

Protect Your Property: The Biggest Threats to Your Home

What are the Pros and Cons of Smart Home Technology?

Benefits of Getting Marijuana Bail Bonds

Better to do-it-yourself or use contract when furnishing a hotel?

What Is Green Building and Why Are They Necessary