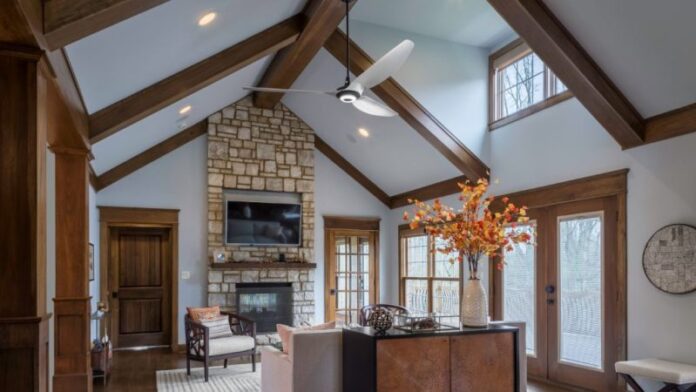 After a hot summer day, what can be better than coming home to a cozy space with a top-quality ceiling fan welcoming you with a cool breeze? Not only that, during colder months, it will help circulate warm and pleasant air around. Nothing feels better than this!

Ceiling fans have been popular for providing increased air circulation and wind movement in spaces, especially the enclosed ones. Every house is different. Every house ceiling is different; some are high while others are low. So are the ceiling fans.

High or vaulted ceilings require different types of ceiling fans. However, finding those quality fans that fit one’s budget and suit the vaulted ceiling can be a pretty tiresome job, considering the number of available fans in the market. However, many ceiling fan companies promise to offer fans that can easily accommodate various ceiling heights; not all perform the same after installation.

Points to remember while choosing the ceiling fans for vaulted ceiling: 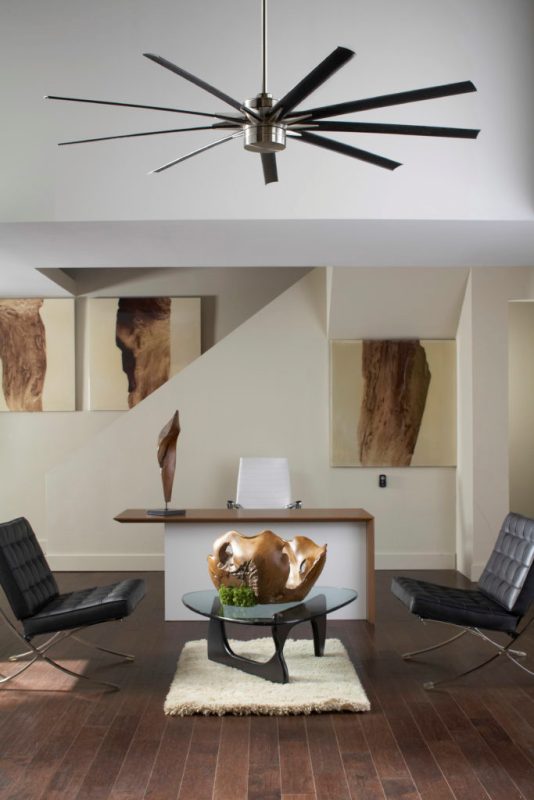 While choosing the perfect ceiling fan for vaulted ceilings, you should consider some of the points that are mentioned below:

Are you still confused? Don’t worry. We have listed down the best ceiling fans that you can choose from. The list is based on many different qualities every ceiling fan should have for a high ceiling. You can check Ceiling Fan Melbourne for some well-priced ceiling fans that would look perfect in your space.

The Honeywell Xerxes ceiling fan is perfect for high vaulted ceilings. It has an impressive blade length of 62-inch. The Xerxes fan also includes an integrated LED set of almost 1300 lumens. It has easy remote control operation for easy usability.

The Hunter Royal Oak is one of the most popular choices for selecting ceiling fans for vaulted ceilings. It is the perfect space for large rooms or any modern open room space. Not only that, the special anti-dust coating on its blades makes it easier to clean the fan, as it can be challenging to clean fans in high ceiling rooms. 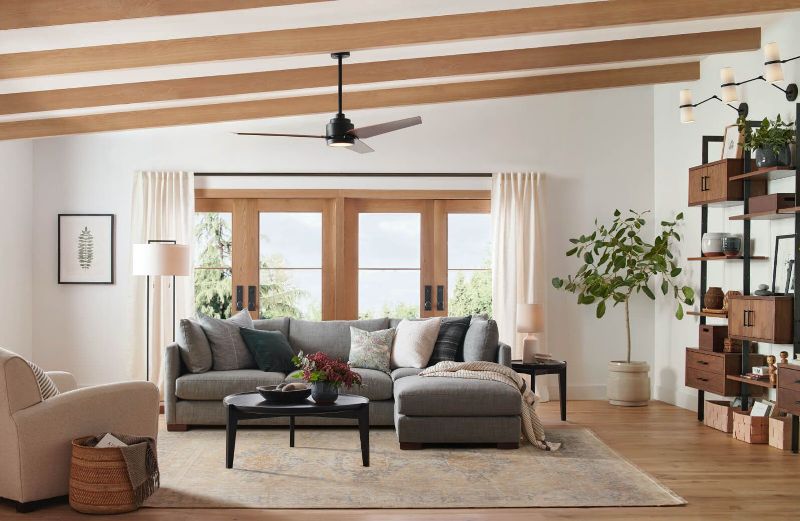 If you want a fan with a modern design and the potential to light up your cozy space, Casa Delta Wing Mission Ceiling Fan is the right choice. Its blade length is almost 53-inch with a board of 1200 lumens LED light system. It also has a remote system that makes it easier for you to control the fan.

This ceiling fan by Westinghouse with a 56-inch blade length and good LED light system is a perfect choice for residential and industrial spaces. In addition to that, installing this fan is super easy, making it a good choice.

This ceiling fan by Minka-Aire works great in high or vaulted ceilings. This fan has a modern design with a 53-inch blade length and an airflow of around 4530 cubic feet per minute. So, it is evident if you want a fan for your large room with high-speed airflow, this is it.

This fan has an eight-blade system with a remote control facility that includes many functions. Each blade is 73-inch long. This fan works well in large rooms.

It is always advisable to refer to a professional electrician before installing a ceiling fan for your vaulted ceiling. This can save you from wasting your effort, time, and money. You should always research it well as installing the wrong fan can lead to several hazards.

What Is the Best Soil for Planting Different Kinds of Plants?

Select the Right Roofing Company for Your Home

Designing The Driveway: Know These Factors Before Digging

Useful Information on The Various Methods of Using Ice in Your...

Why It Is Good To Have a Diesel Generator

Seven Tricky Household Items That Can Make Or Break Your Interior