These cities are included in every music enthusiast’s bucket list. If you are one or you know of someone who can’t sit still when they hear a tune then you can bring them to one of these places and they will surely have a blast!

Known for it’s Grand Ole Opry radio show and Ryman Auditorium, Nashville is the perfect place for all music lovers. The world-renowned home for country and western music and a multitude of festivals and concerts year-round. Some of the most popular artists, such as Earl Scruggs and Johnny Cash have various instruments, memorabilia, and records stored in the Country Music Hall of Fame. You can walk into almost any club or bar and find some amazing music. The music selection doesn’t stop there, indie is also gaining popularity throughout Nashville. If you’re feeling adventurous, you can go sing some karaoke in various parts of the city. While you’re enjoying the music, don’t forget to try some authentic southern barbeque at any of the great barbeque restaurants scattered around the city. Nashville is also in close proximity to other music destinations in the southern United States, such as ad Memphis and New Orleans.

Known for its street music and well-known artists such as Iggy Pop and even the legendary David Bowie. The music is widely varied throughout the city, you can find anything from orchestras in concert halls to techno beats in the club. During the day, you can go to the Belin Music Tour to get some cool information about the musical history of the city which can help you choose what you want to dive into next. Keep in mind that on Sundays artists throughout the city head off to Mauerpark, where they are allowed to fill the air with music without the restraint of permits or regulations on music. Don’t forget to head off to King Karaoke Bar, the top karaoke bar in Berlin! To eat, try visiting Restaurant Buschbeck’s which offers traditional German dinners as well as vegan and gluten-free options so everyone in your group can try something new.

As the birthplace of karaoke, there is no better place to visit karaoke bars than Tokyo. Even better, if you’re a fan of Bill Murray you’re in luck. The best-rated and most popular karaoke bar in Tokyo is by far Karaoke Kan where the singing scene of the film Lost in Translation was filmed. Even better, prices are lower than most despite the popularity of Karaoke Kan. If you want to buy some records, you can head over to Tower Records, one of the biggest stores that sell records in the entire world or Big Love Records, which is a record store and a bar. If you want to see some live music, you can go to Liquidroom, Tokyo’s most iconic live house. If you’re a jazz lover, you can go to Jazz Spot Intro which is known for the wildest jam session in town and is completely free. So get some practice by getting your own karaoke before you go on your trip! 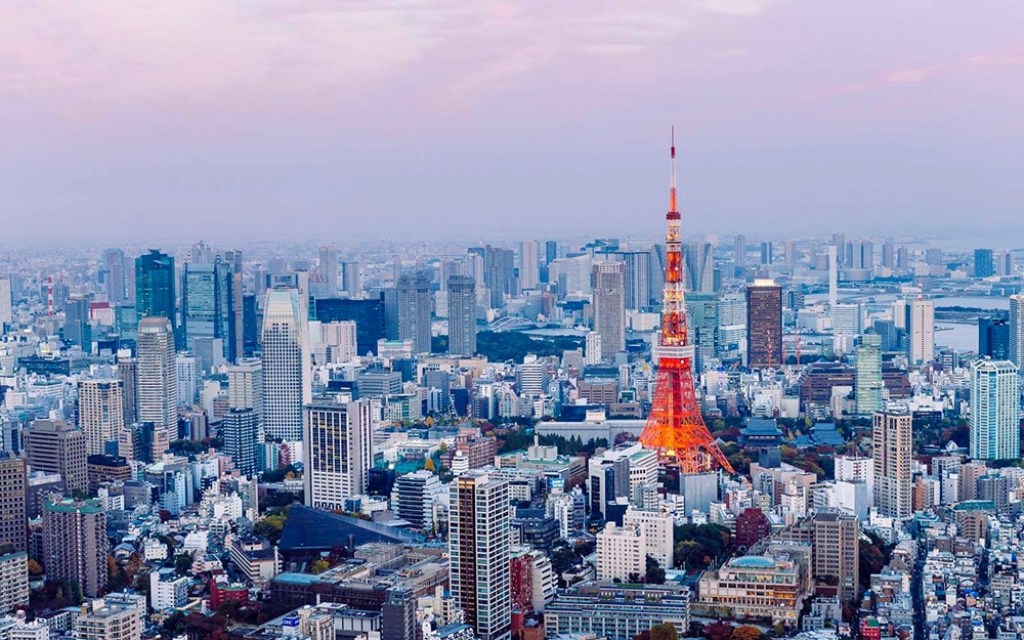 All classical music lovers rejoice! Vienna was the home of some of the most popular classical music artists of all time including the wondrous Mozart and even Beethoven! There are regular concerts and recitals in world-famous concert halls such as the Theater an der Wein, the Staatsoper, and the Volksoper. The best concert in Vienna is undoubtedly the Summer Night Concert, which takes place annually at the end of May inside Schonbrunn. The audience flocks from around Austria to see it, as it is one of the most popular music events in Europe.

One of the most musically diverse cities on the planet, London boasts a wide variety of musical offerings.It is most known for music artists The Beatles and Pink Floyd, and if you visit Abbey Road Studios, you can see the exact place they recorded some of their most popular albums. The undoubtedly best thing to do in London is to attend music festivals such as the Camden Rocks Festival for Rock ‘n Roll lovers, the EFG London jass Festival for jazz fans, or even Bushstock to hear some up-and-coming artists. If you want to go sing some karaoke, some of the best karaoke bars in London are Lucky Voice Karaoke, Loves Company, and Hip Hop Brunch. As a music lover, do you know what is the law of play loud music at night in the UK? and what is the legal limit to play loud music? QuietLivity.com just wrote an article about How Late Can You Play Loud Music at Night? Is 11 PM the Legal Limit? 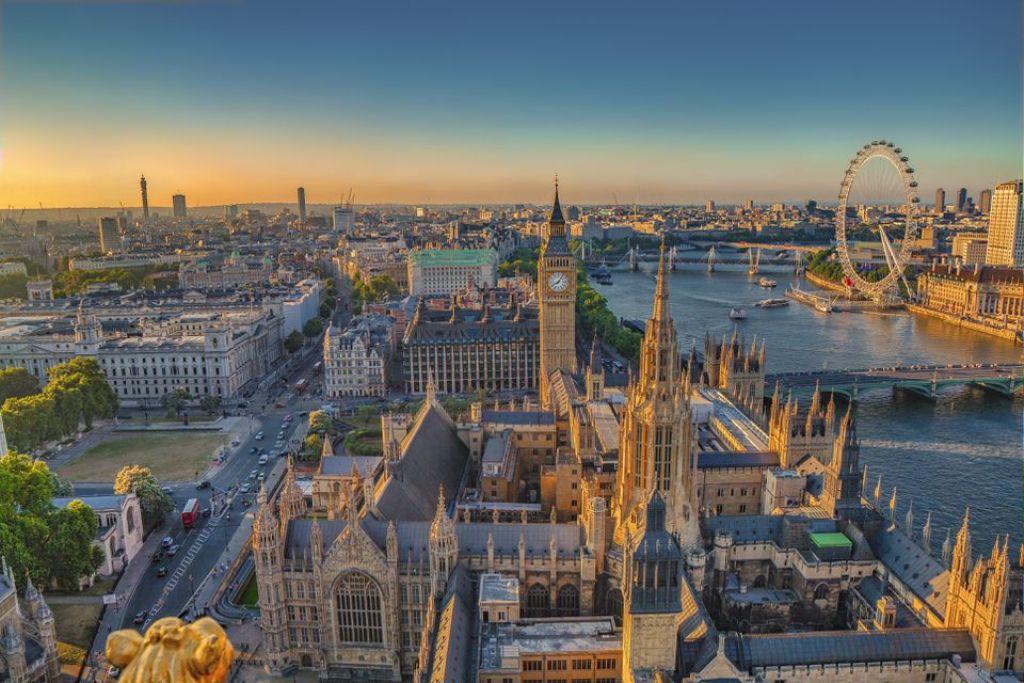 Although most know Los Angeles as a hub for celebrities and Hollywood, the music industry is booming in Los Angeles. Here you can head off to visit the legendary Sunset-Strip known for being popular with musicians as popular as Guns N’ Roses! You can find the famous Guitar Center RockWalk which features the handprints of world-renowned musicians such as Nancy Wilson and The Cure. Don’t stop there, though, many popular karaoke bars are scattered across the city. The top reviewed karaoke bar is Pharaoh Karaoke Lounge, located in Koreatown, which boasts a wide selection of classic American music.

10 Questions to Ask Before Signing an HVAC Maintenance Contract

How to Find a Top-of-the-Line Real Estate Agent

What Happens if You Miss a Mortgage Payment?

How To Prepare Your Kuala Lumpur Home For Pest Control Treatment