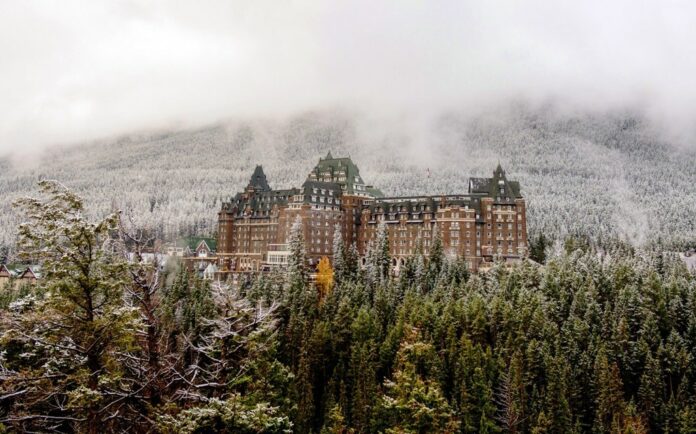 When we think of a place to hunker down or relax, we often think about the building being welcoming, cozy, has a good view of the landscape or city. The last place you would like to end up in is a ghost-infested house where the supernatural occurs.

This article will be highlighting some of the buildings around the globe, which carry incredibly terrifying stories. So if you are planning to visit a country which is the home of these buildings soon to be mentioned, it is best to stay away from them or explore them if you have an interest in the supernatural.

She was then sent to court but was released later in 1893. Rumor has it that their ghost still roams the house, creating almost mysterious sounds that can be heard across the entire house. So if you have a fear of ghosts, keep away from this house, or any of the houses on this list. 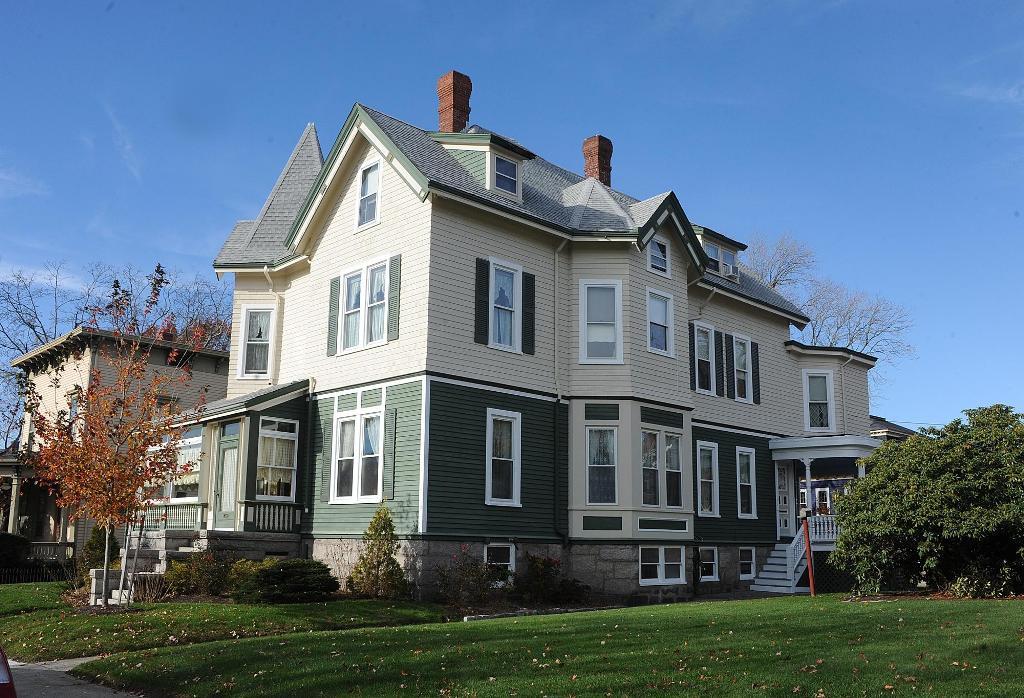 Made around the 17th century. The Castle of Good Hope is a pentagonal shaped fortress that was made by the Dutch people when they arrived in Cape Town, South Africa. This building was once the headquarters of the government and was where military operations were held.

So far, this place doesn’t seem so bad. But this site has more than meets the eye. This building was used for gruesome punishments and horrible executions. With so many people who have died here, it has sparked many ghost sightings in the building. Feel free to visit if you are brave enough.

Stanley Hotel was built in the early years of the 1900s by Freelan Oscar (F.O.) Stanley and his wife Flora to cater to the upper-class p, the rich and supernatural ghosts, yes you heard right, ghosts. Being more than 100 years old, it has a rich history when it comes to the supernatural.

Some stories say that the old owner, F.O Stanley, unnaturally appearing in the lobby and other rooms of the hotel. Another story is about his wife Flora Stanley, who, to this day, is heard to play the piano, and when people investigate, suddenly stops and disappears.

The Stanley Hotel also hosted famous author, Stephen King, with such a vast history. It inspired him to write the book “The Shining.” With so many unnatural things that occur in this hotel, the rest is up to you.

The Sedlec Ossuary is probably the most interesting building on this list. The majority of the decorations of the building are made of human bones. But before we get to that, an ossuary is a place where the bones of humans are places to make space for the cemetery. 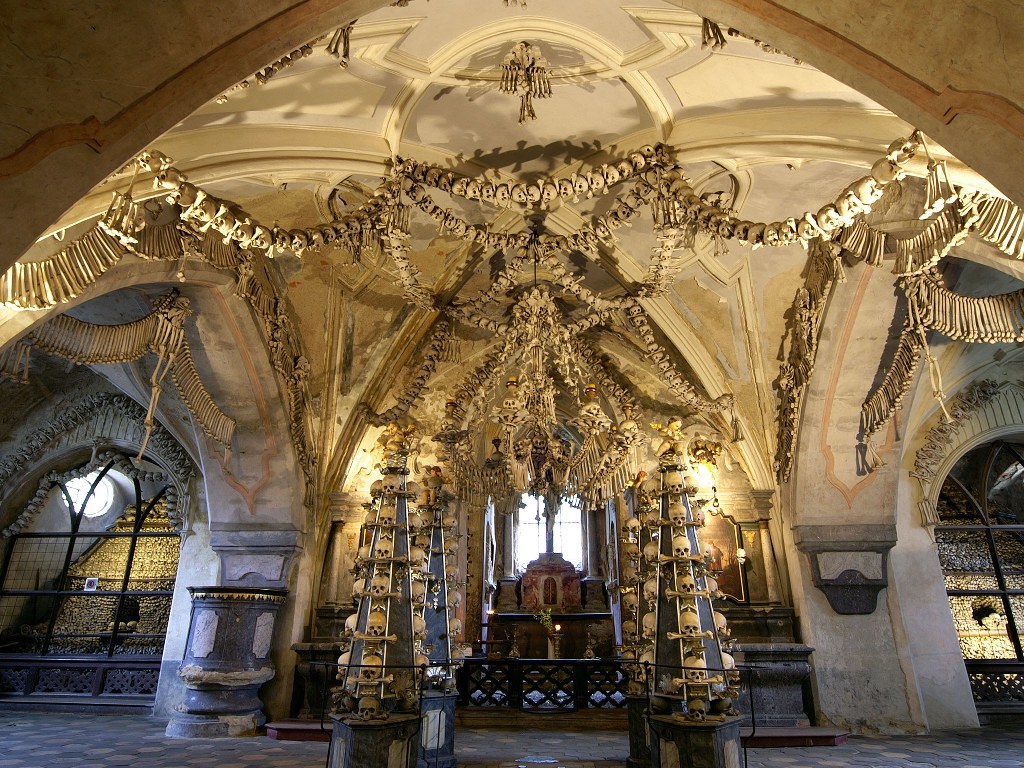 Around 40,000 skeletons make up the Sedlec Ossuary, all of those bones were carefully arranged by Frantisek Rint, a Czech woodcarver. With so many bones, it sounds terrifying but looks somehow interesting. The bones are used as decorations, chandeliers, symbols It seems like a great place to go if it wasn’t the grave of 40,000 people.

Located in Kalimpong, India, this boutique house looks amazing with lush greenery covering the landscape, and it overlooks a beautiful view. It was used to celebrate the wedding of George Morgan. The marriage didn’t last long when his wife suddenly passed away.

George morgan then moved away, but people theorize that he tortured his wife, which is why she passed away. They still hear his wife roam around his house with high heels. These are just a few of the many buildings with supernatural occurrences.

These places are just a few of the top haunted houses in the world. So next time you decide to travel. Make sure you do some background checks on your booking, so you don’t accidentally run into the dead owners of the house or any unwanted ghosts.

Education in the Amish Community

Pocket Hole Joinery – Useful Information About What It Involves

3 Key Preparations to be Done Before Property Valuation

All You Need To Know About Snow Guards

How to Create a Fabulous Backyard Retreat

Tips for Decorating Your Living Room With Cushions