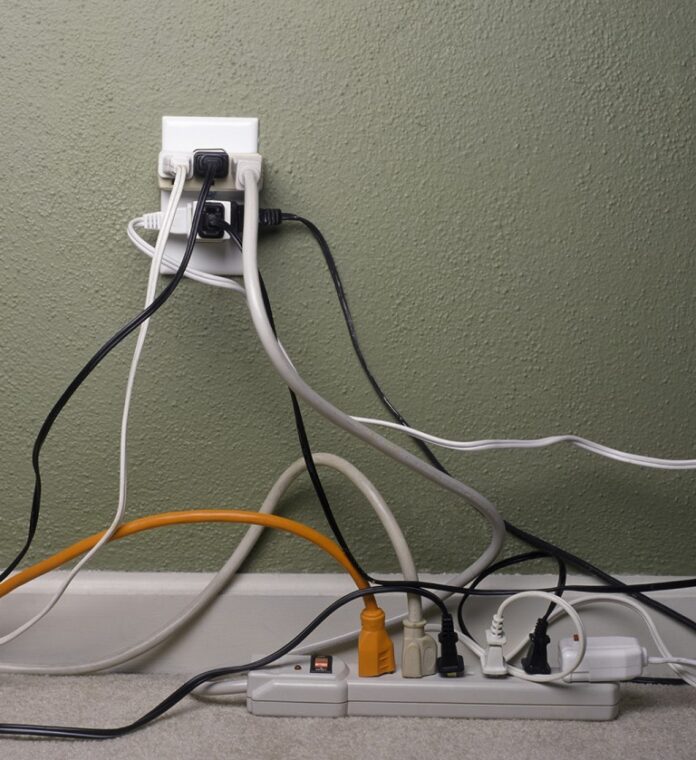 Twenty Australians die every year by electrocution thanks to bad electrics at home. More worrying is the fact that 40% of house fires are caused by faulty or old electrics.

In short, electricity is dangerous. It doesn’t matter whether your house is old or new, you should have a qualified Sydney electrician inspect them annually and confirm they are safe.

Preventing electric shocks and fires is essential, you need to be aware of the 5 most dangerous home electrical hazards. You can then stay observant and take immediate action if you discover any.

Wiring that is cracked or the outer cover is melted is at a higher risk of conducting electricity between wires, causing short circuits and potentially fires. This can happen inside sockets when the wiring is old or the socket is loose. It can also appear on plugs, especially if they are stretched, tugged, and moved around a lot. 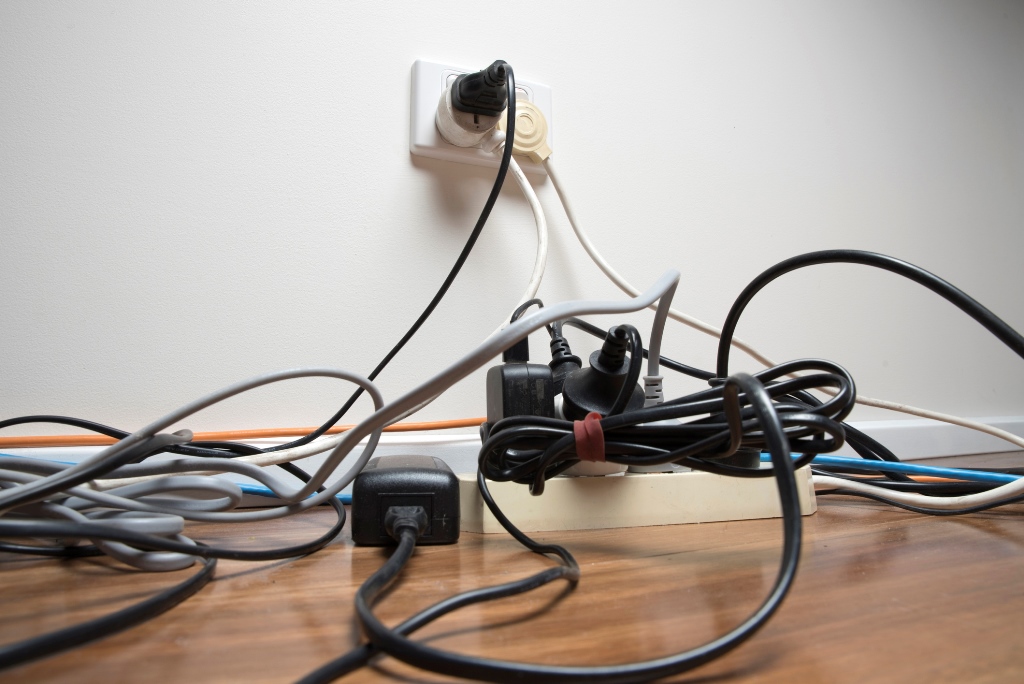 Water isn’t an electrical hazard but it doesn’t mix well with electricity. You’ve probably seen images of an electrical appliance falling in the bath. It’s not a pleasant experience and can be fatal.

Sockets that are fitted to close to water appliances are a safety risk. It only takes a small surge or short circuit to allow your hand to conduct the electricity, the risk is heightened if you are touching the water at the same time. That’s why electrical sockets should never be within touching distance of water sources.

Children are one of the most dangerous items in any home, especially when their curiosity mixes with electrical outlets. They can poke their fingers into sockets and give themselves a nasty shock. 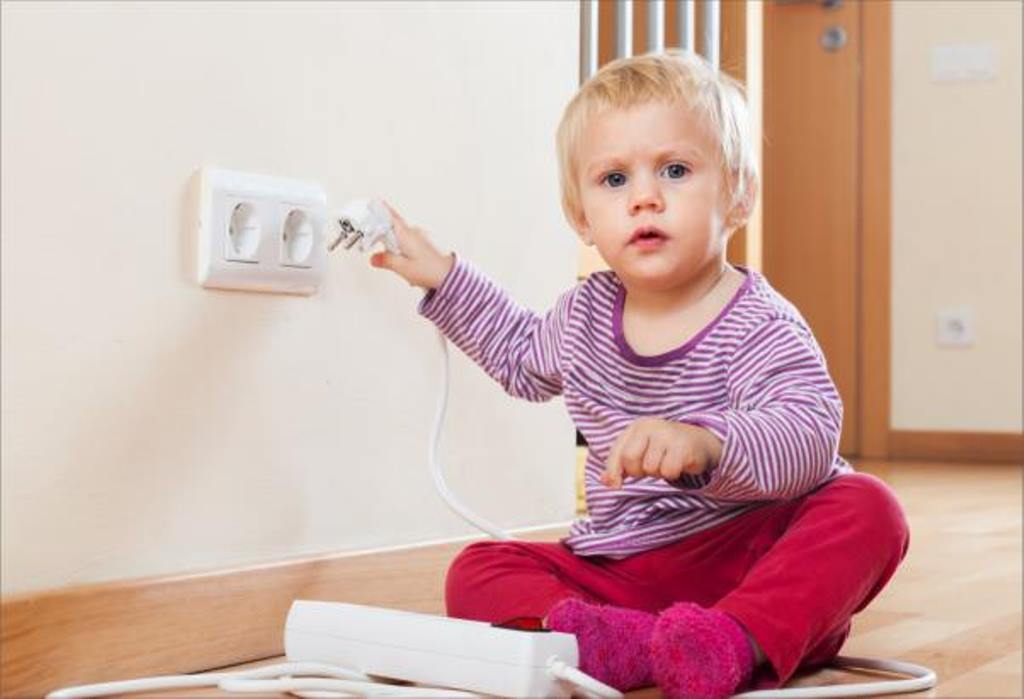 Alternatively, they can poke other things into the sockets and cause a short in the circuit or even start a fire.

That’s why you should always use child-proof socket covers, preventing them from accessing the electricity.

Extension cables are commonly used when you haven’t got a socket where you need it. That’s not an issue in itself. However, most people only uncoil enough of the extension to reach where they need it to go. This can be fatal.

Coiled cable with electricity passing through it generates heat, the warmer it gets the more likely it is the outer casing will melt, allowing the inner wires to touch. This will either short your electrics or start a fire.

You already know that lightbulbs get hot, especially if you’ve tried to change one straight after it’s blown. Generally, this isn’t an issue. However, if flammable materials are left to close to the lightbulb then you may have an issue. Whether it’s a curtain, the lampshade, or some other material, it can quickly get hot and catch fire. 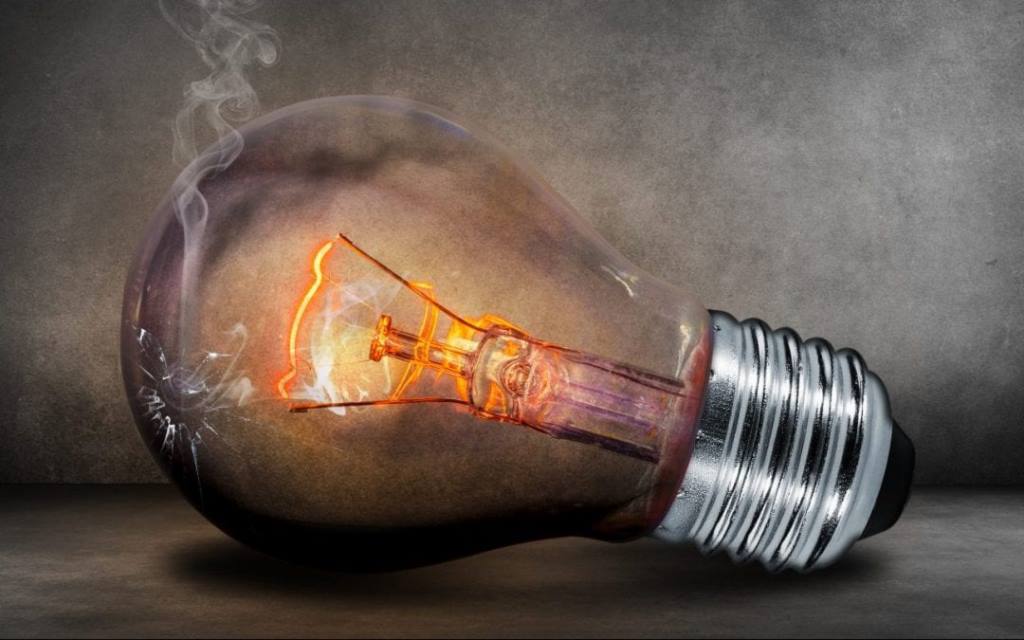 What may surprise you then is how fast the rest of a room can catch fire and how quickly the damage can spread.

Being aware of the main hazards is a good starting point, coupled with regular inspections and sensible practices, it can literally save lives.

How to Control Stable and Houseflies?