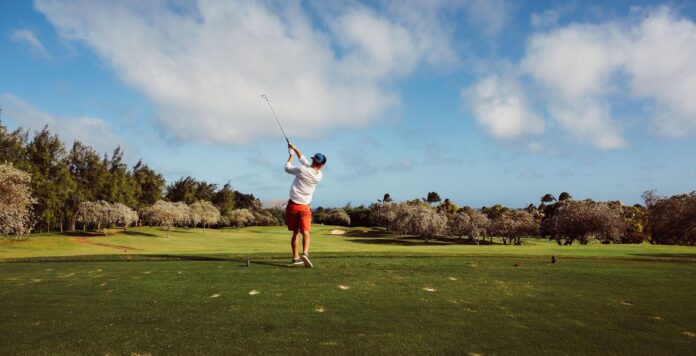 Although many envision warm-to-hot summer days when golf balls and clubs are in mind, much needs to be said for hitting the ball during nice fall days. In fact, depending on the local climate, this is the time of the year that is best as the weather is usually still pleasant and is oftentimes much more comfortable than it is in the summer.

Another benefit of playing this time of the year is that courses tend to be much less crowded, and they’re also generally more affordable.

The best golf in Jacksonville, Fla., can be had at Blue Sky Golf Club. This picturesque course is conveniently situated 10 miles east of downtown and 10 miles west of the beach. As expected, the weather here is spectacular throughout the year, but the fall is especially nice with highs around 80 and lows around 60. You can enjoy a relaxed atmosphere while making your way from hole to hole as the club does not enforce a dress code and is proud of its overall laid-back feel. It’s also known amongst regulars for offering exceptional food and providing a nice setting to relax and watch television after you play your three, six, nine or eighteen holes. 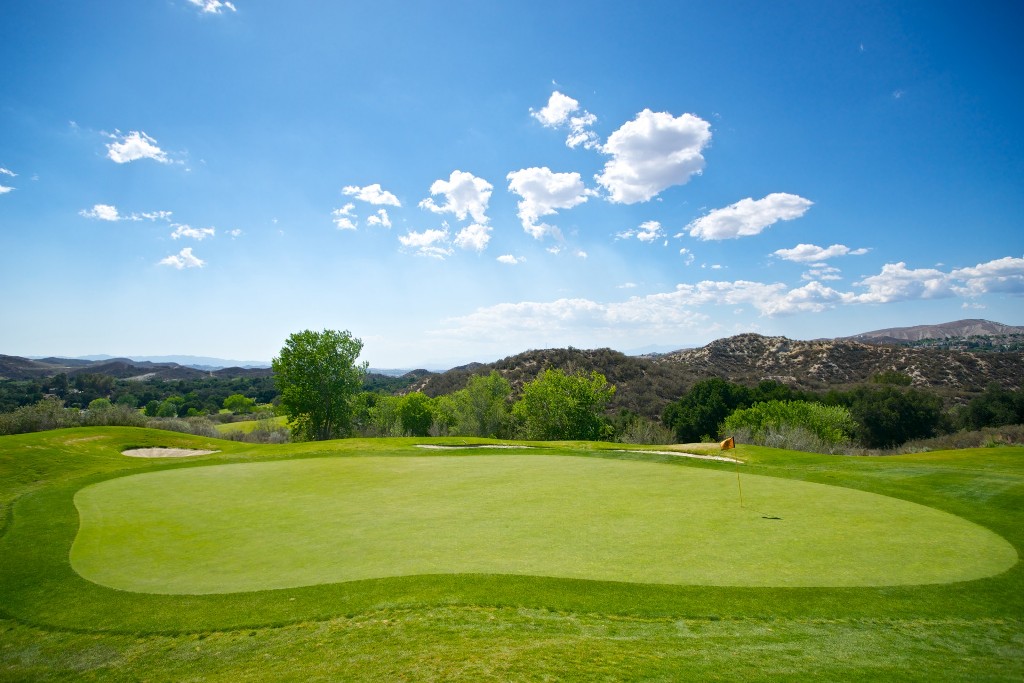 A trip to the Orlando region to visit theme parks or other attractions that this city is proud of wouldn’t be complete without playing golf. Some of the best golf in Kissimmee is located just 20 miles southwest of Florida’s fourth-largest city. Although this golfing destination does offer an incredibly spacious clubhouse, you’re most likely heading here primarily for the golf, and you won’t be disappointed. Its course was designed by Rees Jones, and its character-filled holes are stretched over 7,000 yards! The club offers year-round play, and fall temperatures here generally range from the high 50s to the high 70s. When you’re done playing, make sure to get a bite to eat at the highly respected Falcon’s Nest Restaurant before heading back to your hotel.

A fall-inspired golfing trip wouldn’t be complete without playing a round at the Country Club of Ocala golf course. Its par-72 course is spread over 6,920 yards of greenery and is immersed in a peaceful, picturesque scene that beckons those who experience it to return time and again. The course itself keeps players engaged thanks to its strategically placed bunkers, interestingly placed water hazards and dogleg holes. Note that fall temperatures are warmer here than is the case in most of the rest of the Sunshine State as October highs are in the mid-80s with lows around 62. The Country Club of Ocala is located 7 miles south of Ocala and 45 miles south of the University of Florida campus in Gainesville. 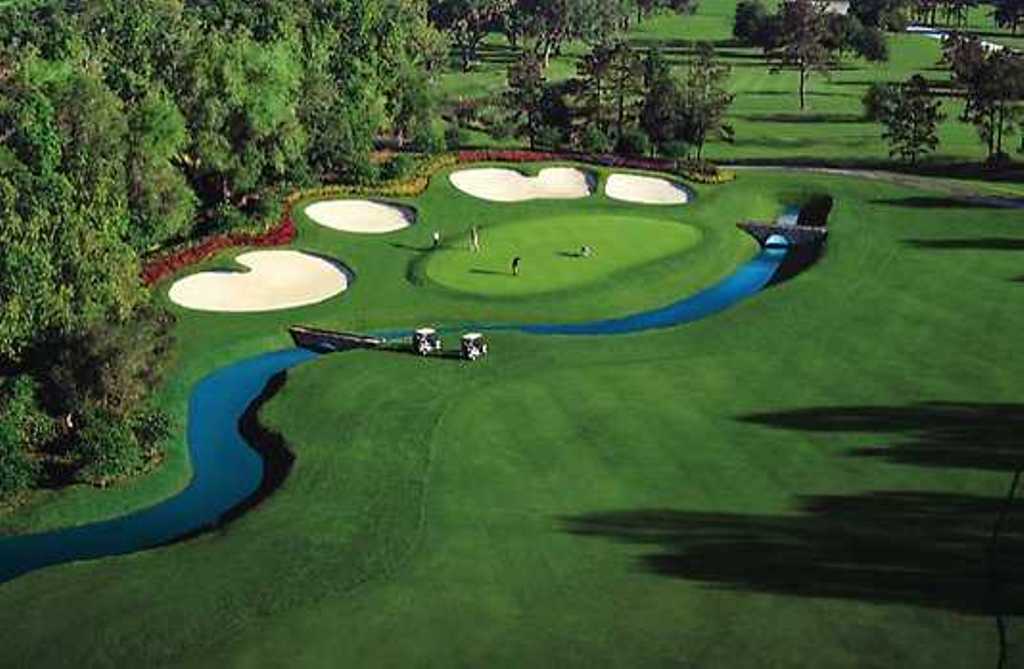 The Midwest is also a popular destination for golfing enthusiasts as the weather is, in most cases, still nice enough to make your way through 18 holes of play. Those playing at PipeStone Golf Club in Miamisburg, Ohio, will generally experience temperatures in the mid-60s in the middle of the day although the mornings can be a little nippy, in the mid-40s. This beautiful course is a popular destination for those in Cincinnati; it’s just 45 miles north of there and 10 miles north of Dayton.

It’s known for seamlessly combining beauty and challenge, and features various hills and bumps which add to 100 feet in elevation changes. The club also regularly hosts a variety of banquets and events with its wedding venue being particularly popular.

Big Pools, Small Pools, In Ground and Above Pools: A Look...

What is a Cash Buyer and How Does it Work?

5 Top Reasons Why You Should Consider Salvaged Terracotta for Home...

How to Make Your Furniture Look New Again

Top 5 Tricks to Follow When Renovating Your Living Rooms Revealed...

4 Bright Ideas for an Elegant Home Transformation on Budget